HOME Work Mother Earth Day 2021: How Trucks Save Our Planet

Every year on April 22, an important global holiday is celebrated - International Mother Earth Day. It was established by the UN General Assembly in 2009. The holiday reminds us that the Earth and its ecosystems are our home, provide life to humanity, and therefore people must take care of the environment. We must strive to achieve a fair balance between the economic, social and environmental needs of present and future generations. 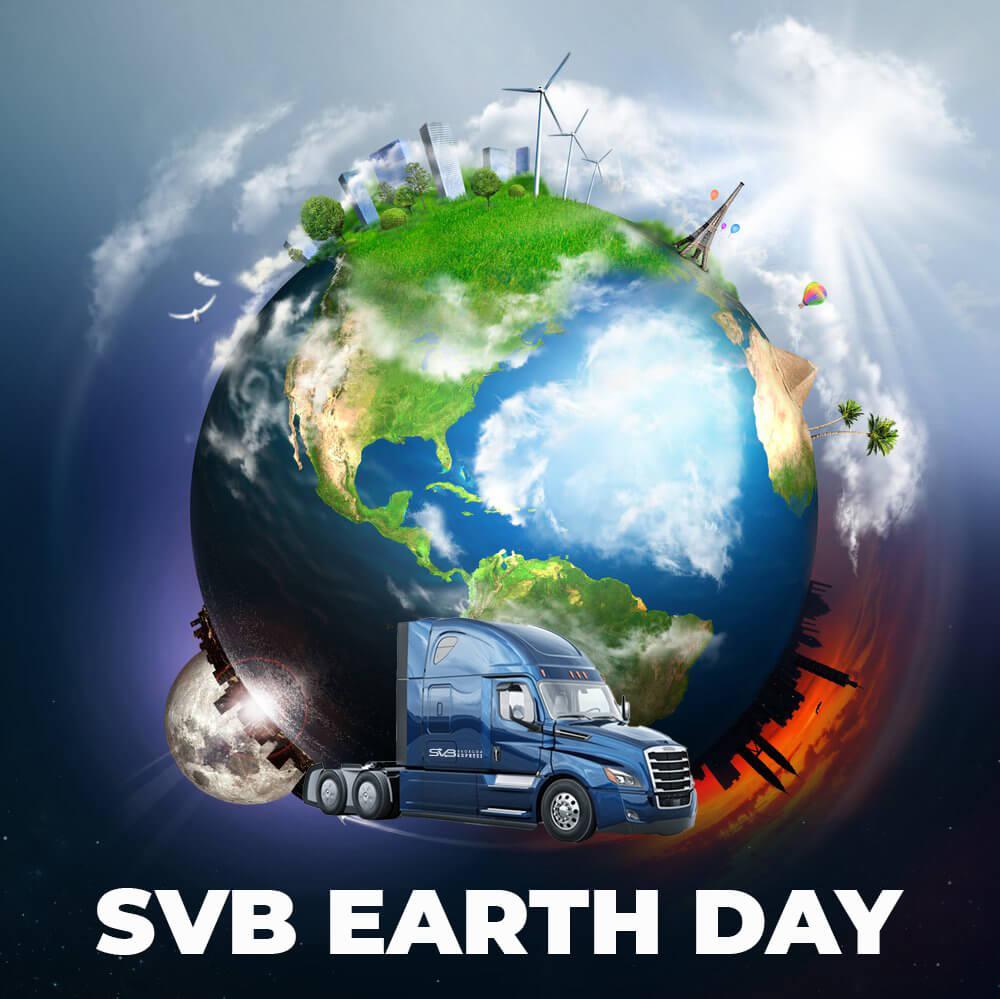 Modern politicians and businessmen are doing a lot to protect the environment. However, sometimes the issue of human life support forces us to harm the environment. It's like with a medicine: in order to cure a disease, sometimes you have to harm an organ. But in the end, the whole organism wins because it survives.

In a trucking company SVB Express emphasize that one of these drug industries is cargo transportation. Freight transport is at the heart of the US and global economy. Truck drivers transport more than $ 671 billion worth of goods annually to the United States. In fact, 70% of all cargo in America is transported by trucks. If the trucks stop, the economy and life as we know them will fall apart.

If this happened, people would find themselves in a life-threatening situation in no time due to a severe shortage of supplies. There are seven industries that are immediately hit by a truck stop. These include food processing, healthcare, transportation, retail, manufacturing, garbage disposal, and banking.

So what happens if the trucks stop? 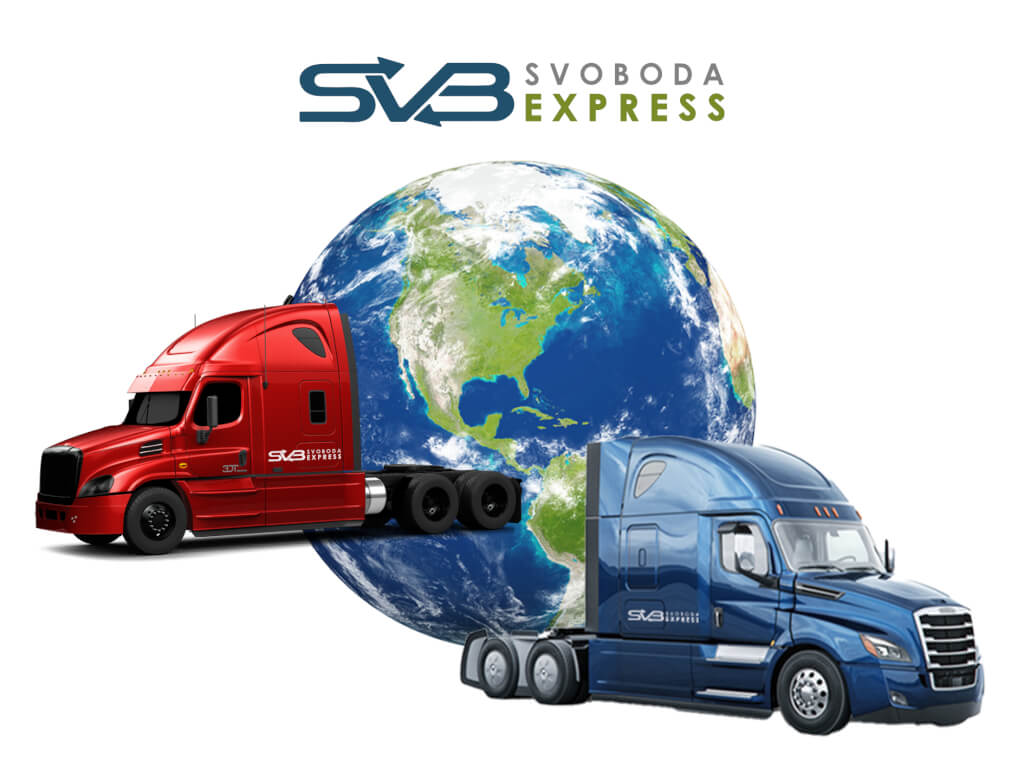 As scary as it sounds, this timeline of a world without trucks only shows the direct effects of freezing in the trucking industry. But there can also be spillovers, such as weakening law enforcement, increased crime, inability to use telecommunications, increased morbidity and injuries, higher death rates, and civil unrest.

That is, in a language that is understandable to a person after a year of pandemic life, trucks are like a vaccine for the Earth: the benefits of them outweigh the risks of their use for the environment.

April 22 - Mother Earth Day - the trucking company celebrates its 12th birthday SVB Express... Its foundation coincides with this holiday for a reason, since the company, delivering thousands of tons of cargo per year, does not forget about environmental concerns.

She purchases new tracks (no older than 2018), which minimize the level of emissions into the atmosphere. The newer the truck, the better and stronger its exhaust filter system before they enter the environment.

Also SVB Express supports the organization The Nature Conservancywho plants trees. Trees are the lungs of the planet, and an increase in their number maintains the necessary composition of the atmosphere. SVB Express donates to this environmental organization to ensure a healthy and safe future for the next generation.

And your birthday SVB Express decided to celebrate together with Earth Day, doing a good deed for the environment. On April 22, 2021, the company made a donation to the organization Earth Day Every Day, which is engaged in the protection of our planet, because a healthy future is the best gift for any holiday.

Find out more about the conditions of employment in SVB Express, about bonuses and loyalty programs of the company you can link.

From earning a living to financial freedom: how to get through all these steps without changing jobs