The head of the US Treasury Department, Stephen Mnuchin, said on Wednesday, September 30, that Democrats and Republicans have agreed that the second round of financial aid payments in connection with the coronavirus will be included in the next bill to combat COVID-19. Writes about it News Week. 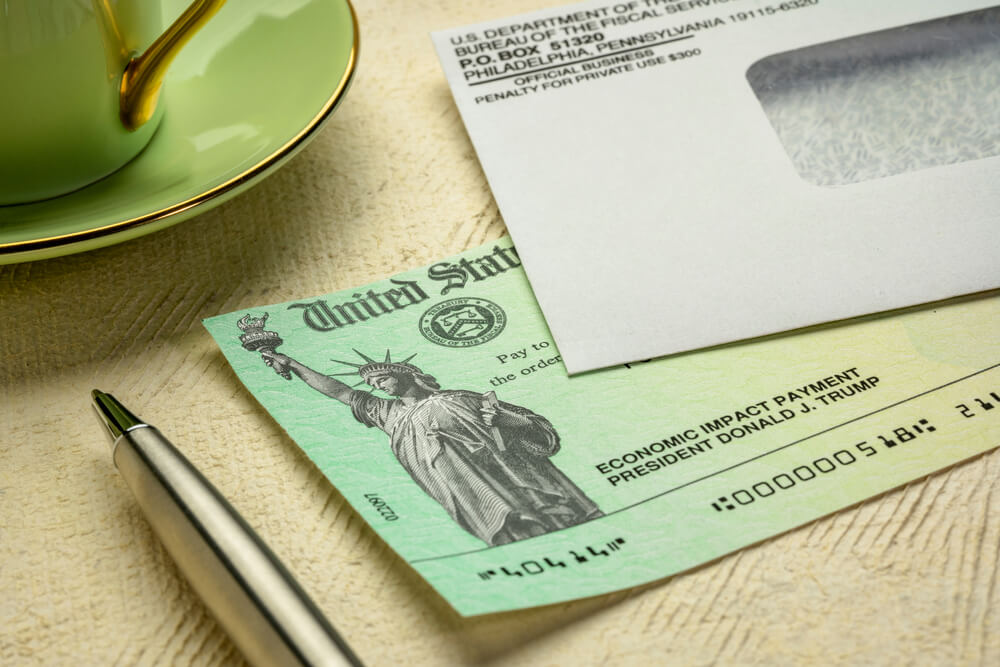 While Mnuchin did not disclose specific details related to the payments, a spokesman for the administration of US President Donald Trump told the host that the direct payments would be "similar" to the first round of CARES.

But as the stimulus stalemate continues for months, it is still unclear when lawmakers in Congress will negotiate the deal or whether legislation will ever be passed.

As Americans lose patience, both sides blame each other for failing to accept another much-needed payment package amid the pandemic. Democrats criticized the GOP for allegedly refusing to provide sufficient funding, and Republicans have accused Democrats of using the COVID-19 crisis to advance their policies.

On the subject: New round of financial aid: what did the Republicans and Democrats agree on

The $ 2 trillion CARES Act, which went into effect in late March, has provided over $ 200 billion in direct payments to more than 130 million Americans. By law, those earning less than $ 75 a year were eligible for $ 000, and couples with gross income of less than $ 1 were entitled to $ 200. An additional $ 150 was paid to dependents under the age of 000.

House Speaker Nancy Pelosi postponed plans to vote on a $ 30 trillion stimulus package on September 1 evening until October 2,2, shortly after she resumed talks with Mnuchin. The democrat hopes that this decision "will provide additional opportunities for negotiations," - explained her assistant.

Another 9 million Americans are eligible for quarantine financial assistance, but may lose it due to slowness

The IRS will send an additional 50 thousand checks of quarantine financial aid: to whom and when to wait for money

Financial assistance quarantine: two deadlines that those who have not received it yet need to know about