Home Incidents They gave food with larvae and killed: in the USA, almost 4 thousand beagles were rescued from the nursery

Almost 4000 Beagles are looking for new homes - they were rescued as part of one of the largest such operations in the United States. The dogs were bred at a Virginia kennel and then sold to a lab for drug experimentation. The edition told in more detail with the BBC. 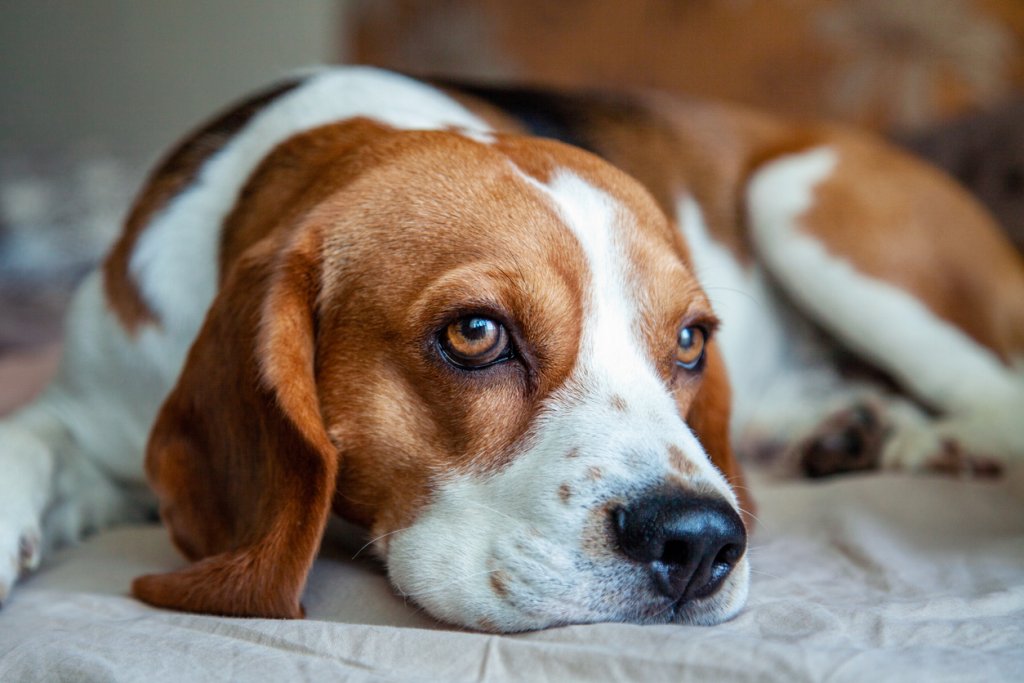 Now the kennel has closed due to animal rights violations, and charities are trying to find new homes for the dogs.

“Four thousand is a big number,” said the head Humane Society Kitty Block. “It will take about 60 days to get all of these animals out, and we are working with our animal rescue partners across the country to eventually find loving homes for these dogs.”

In May, the US Department of Justice sued a Cumberland kennel owned by Envigo RMS for multiple episodes of animal cruelty.

On the subject: Rules for walking dogs that you might not know

The inspectors found that some dogs were being slaughtered instead of being given veterinary care for illnesses that could be easily cured. They were also fed food that contained grubs, mold and feces. 25 puppies died from the cold.

Following a lawsuit, the company denied the allegations, but announced that it was closing the establishment and donating the dogs to the animal rights charity Humane Society.

Beagles are now undergoing medical examinations and vaccinations before they are given away to those who wish to take them home.

Virginia Senator Bill Stanley said the rescue was the result of years of struggle.

Some dogs have already been moved to different parts of the US, including 200 dogs went to southern California.

Dog-home charities say many of the animals show signs of injury, and some puppies have never been handled and don't know how to play.