Home In the U.S. CVS launches a profitable program for diabetics, which will significantly save

CVS launches a profitable program for diabetics, which will significantly save

Rising prices for insulin and other diabetes treatments has become a major concern for politicians, writes Fox News. 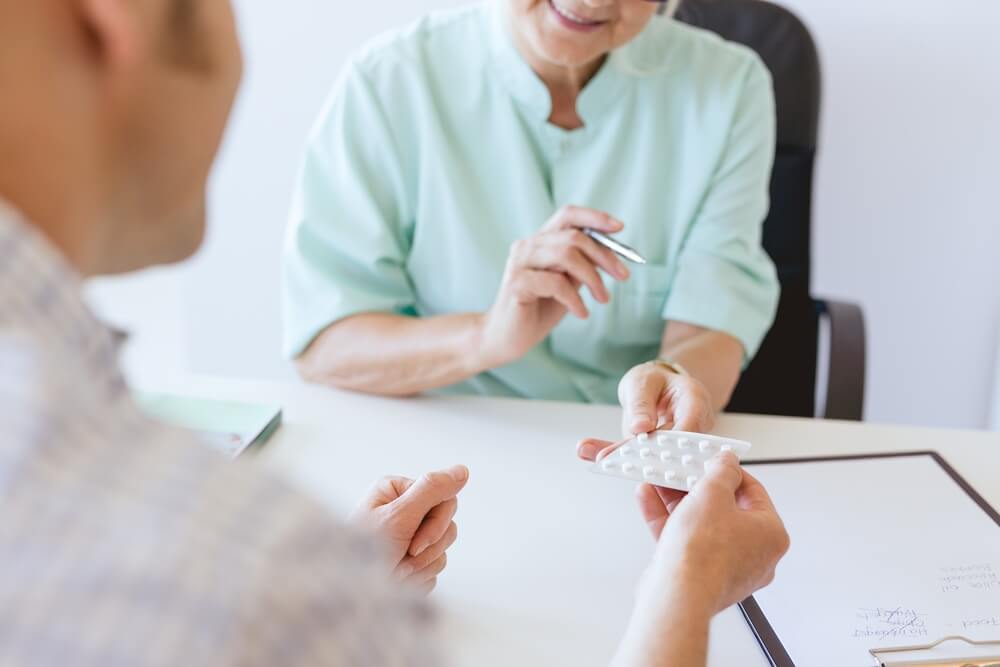 CVS Health Corp said it is introducing a prescription drug coverage plan when patients do not have to pay to buy insulin and other expensive diabetes treatments.

CVS manages pharmacy benefits for employers and health insurers and negotiates pricing on their behalf with drug manufacturers. The plan spells out how the cost of prescription drugs will be covered, the levels of co-payment are established and how easy it is for the patient to get the medicine.

The rising cost of insulin and other diabetes treatments has become a major problem for both Democrats and Republicans on the eve of the US presidential election in November 2020.

The cost of insulin, a drug to support the life of people with type 1 diabetes, almost doubled from 2012 to 2016. People who have purchased a high deductible health insurance plan often face thousands of dollars in costs before they can cover the costs.

CVS said that if patients don’t pay out of pocket for metformin, insulin, and expensive diabetes medications such as SGLT2 class inhibitors, they will take their medications more regularly, which is better for their health.

CVS is currently offering a plan for its clients, and it will be available mainly for 2021 health insurance plans.

CVS 'largest competitor, Cigna Corp's Express Scripts, has a program for diabetics that limits participants' personal insulin costs to $ 25 per month. The program is cost-neutral for the employer who finances their health insurance.

On the subject: Treatment of a common cold cost an American $ 28 thousand

OptumRx, part of the UnitedHealth Group Inc, said it offers tailor-made pharmacy incentive programs that include discounts for members. There is also a medication program available that limits personal expenses for life support, such as insulin and HIV treatment.

Pharmaceutical companies Eli Lilly and Co, Sanofi SA, and Novo Nordisk have recently made some of their insulin products available at a lower price to counter tough criticism from lawmakers and patients.

Impossible to get used to: 10 cons of living in the US, according to immigrants

Survey: 34 million Americans know people who die due to lack of funds for treatment