Home Educational program Costco vs Sam's Club: Which Network Is Better for Membership?

When it comes to members-only bulk shopping, it's hard to beat Costco and Sam's Club. The two giants seem pretty identical in terms of prices, rewards, and overall shopping experience. How to decide who to give your loyalty and membership fees to Lifehacker. 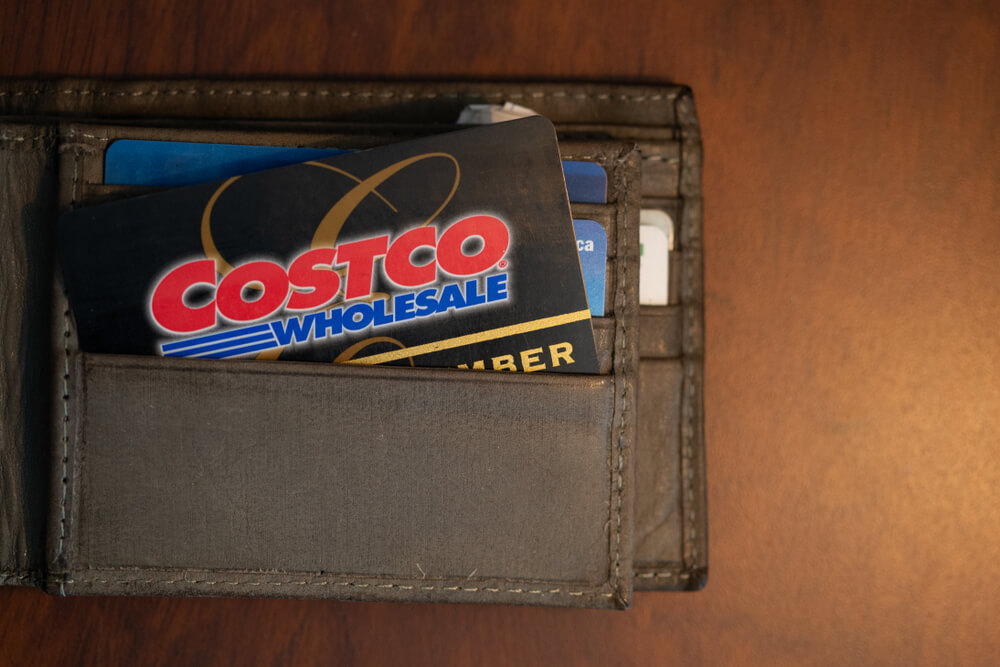 Which is cheaper - Sam's Club or Costco

For the privilege of even going inside, Costco and Sam's Club want you to show your membership card. Here's how the fees are split for the two stores:

While it's possible to shop at Costco or Sam's Club without a membership, it's the membership-only offers that are worth the effort.

On the subject: Cool things on the cheap: under the Kirkland Signature brand, Costco sells products of well-known American companies

Who offers the best selection of products

A Costco membership costs more, but the store is known for offering higher quality products.

At Sam's Club, the focus is on quantity (this allows you to buy a lot of brand name items that you already know and maybe love). Well, Costco offers products that you can't get anywhere else - its own brand, Kirkland Signature.

The difference in branding can be explained by the fact that Costco is owned by Costco Wholesale Corporation while Sam's Club is owned by Walmart.

In addition to groceries, both stores offer massive discounts on everything from car tires to flu shots, glasses and trips to Disney World. Given their extremely similar business models and reputations among customers, it makes sense that neither store has a lead in terms of offerings.

As for the costs of individual goods, the choice between the two stores comes down to a penny. For example, sweet bars will cost you:

Whose food court is better

Who has the best branded credit card privileges

Both stores offer their own credit cards that serve as member ID. Again, both clubs look similar offering discounts on food, travel and even gas. However, the Costco card is winning with a 2% cashback deal available even on their Gold Star plan; at the Sam's Club equivalent tier, you only get 1% cashback, although this deal increases to 3% if you choose the more expensive plan.

While most of the benefits that a membership brings can be found in any store, Costco tends to get the best reviews for offering higher quality across the board. But in the name of objectivity, here are a few key benefits that may sway you in favor of Sam's Club:

Hourly rates at Costco start at 50% higher than Sam's Club. It ranges from $15 to $21, and in Sam's Club - from $10 to $19. And if Costco employees leave generally positive feedback about the company, Sam's Club doesn't always get good feedback.

In the US, Costco has 572 stores and Sam's Club has 600, so there's a good chance you have at least one of the two stores near you. Considering how closely they look alike, it's safe to pick the club that's most conveniently located, rather than wasting gas driving past one to get to another.