Home In the U.S. Costco recalls some foods infected with hepatitis A

Costco recalls some foods infected with hepatitis A

Costco withdraws some of its frozen products due to possible hepatitis A infection. 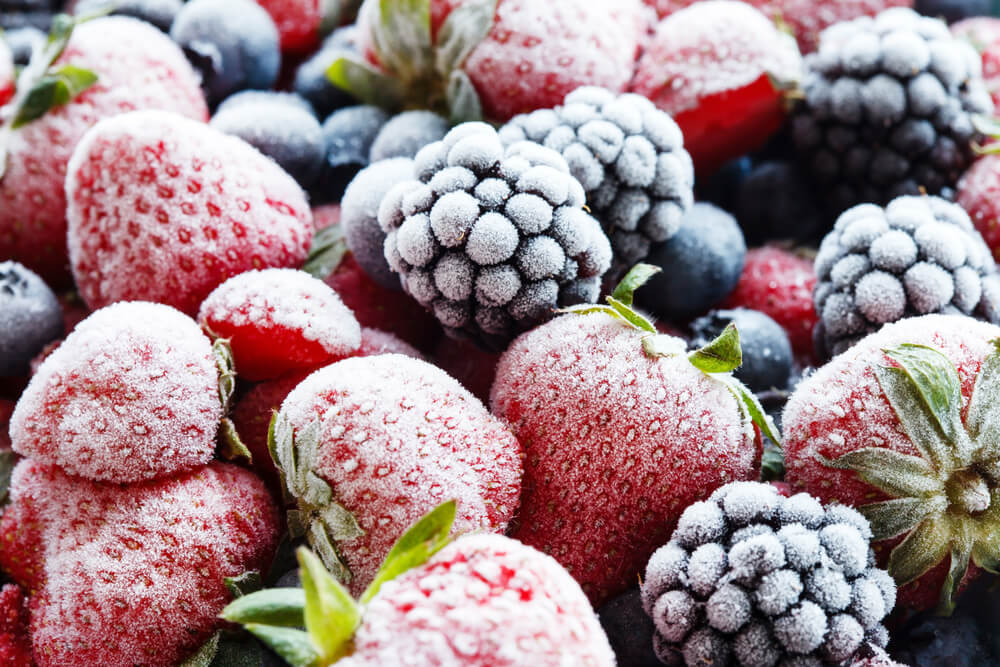 The review touched upon 4-pound packs of Kirkland Signature brand by Three Berry Blend, which is manufactured by Townsend Farms, Inc., according to a retailer ad published on the FDA website.

"A recent FDA study showed that frozen blackberries, manufactured by Townsend Farms, Inc., can be infected with hepatitis A," the statement said. 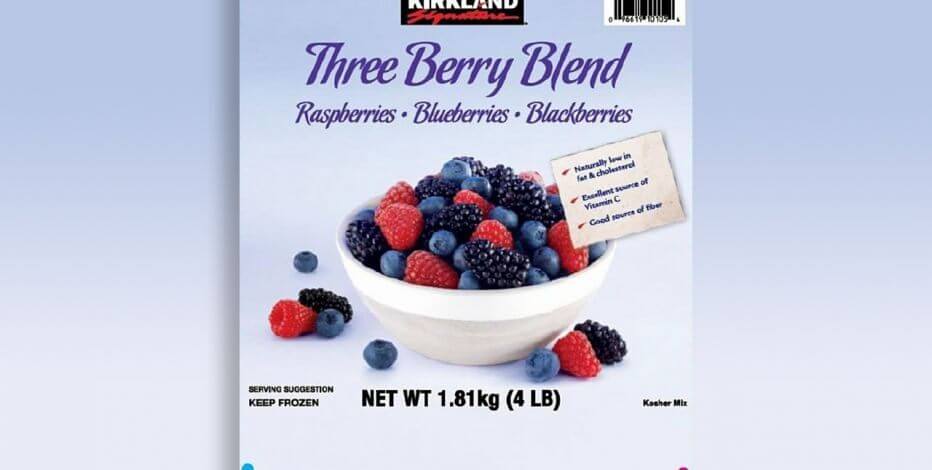 Products that Costco recalls were sold in stores settled in San Diego, Los Angeles, and Hawaii with a “use before” date from 16 February 2020 of the year to 4 of May 2020.

The FDA and the Centers for Disease Control and Prevention (CDC) have not received reports of diseases related to the products being recalled, the notice says.

The ad encourages customers who have purchased a withdrawn product to take a picture of the packaging and contact Costco for a full refund. Clients are advised not to use berries.

According to the CDC, hepatitis A is a "very dangerous" liver infection that a virus causes.

Those who become infected with hepatitis A - not to be confused with hepatitis B or C, which are caused by various viruses - can get sick within "a few weeks" and usually make a full recovery, according to the CDC.

People rarely die of this disease, but hepatitis A can cause liver failure and death, as a rule, in people aged 50 years and older.

The CDC states that although hepatitis A does occur in the United States, the infection can often be picked up in developing countries where hygienic conditions are poor, and it is noted that the disease can be prevented with a vaccine.

On Friday, Target announced a similar recall of frozen berries from the same producer.

'You don't need to listen to anyone about New York': exposing the myths about life in the USA