Home At home CNN: Russia with the help of mercenaries trying to take control of African countries

CNN: Russia with the help of mercenaries trying to take control of African countries

TV channel correspondents CNN found out what influence Russia has on the internal politics of the Central African Republic (CAR), as well as how the country's army, Wagner’s private military company and gold mining are related. Writes about it Rtvi. 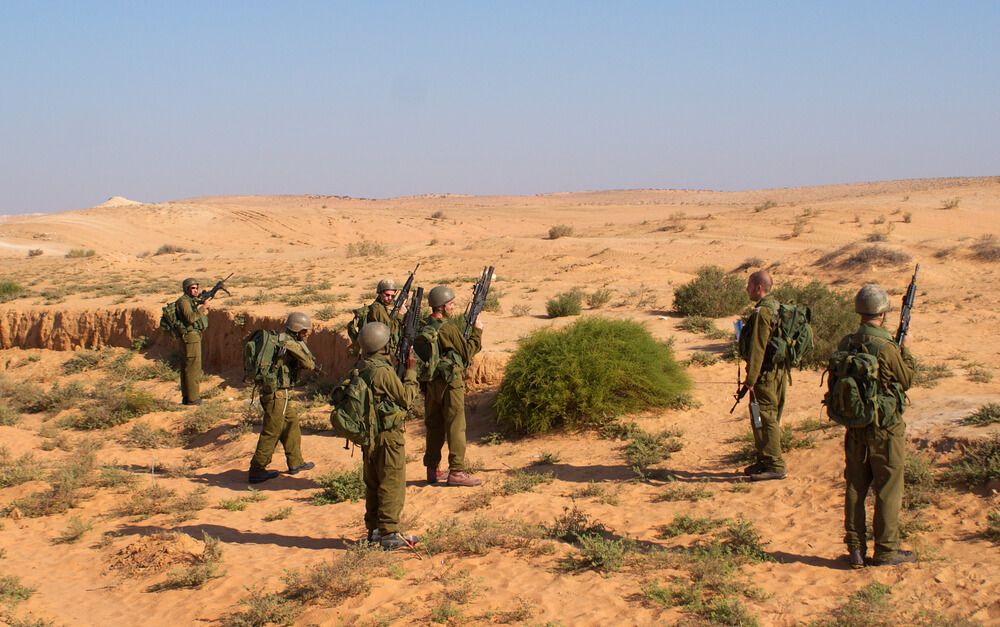 In 2017, the UN Security Council approved military cooperation between Russia and the Central African Republic. Since then, African soldiers have been trained in Russian and use Russian weapons.

Posters with pro-Russian slogans hang on the streets of African cities, and local radio broadcasts Russian music and audio lessons of the Russian language.

The campaign is sponsored by Russian businessman Yevgeny Prigozhin (referred to as "Putin's chef"). It is believed that he owns one of the most famous private military companies in Russia - PMC Wagner.

“The Wagner Group is a military company that will do whatever Putin wants,” said the Russian fighter from Wagner PMC, who wished to remain anonymous. One of the orders, according to him, was participation in the civil war in Syria on the side of the government forces of Bashar al-Assad.

On the subject: Study: what will be the war between NATO and Russia

In June 2019, Russian President Vladimir Putin confirmed the presence of private military companies in Syria, but denied their involvement in the Russian army. According to the Russian Criminal Code, mercenaries are prohibited.

Despite this, as CNN correspondents learned, the Wagner PMC training camp, which is located in the Krasnodar Territory, belongs to the official military base of the Russian army and is guarded by ordinary soldiers.

The Russian training base in the Central African Republic is a two-hour drive from the capital on the Berengo estate, the former residence of dictator Jean Bedel Bokassa. Since 2017, the African military has been training here. The head of the group of instructors is a veteran of the Second Chechen war Valery Zakharov.

According to him, the instructors who work in the African training camp are Russian military-liable stocks. He could not explain by whose order they were arriving in the Central African Republic and who was sponsoring them. “Russia is returning to Africa,” he said. - During the Soviet Union, we were present in many countries, and now Russia is trying to return to the roots. We still have connections, and we are trying to restore them. ”

Since 2014, several hundred Russian mercenaries took part in hostilities in Ukraine, Libya, Sudan, and Syria. All this is allegedly with the official approval of the Russian government.

Zakharov is sure that there are no and there were no mercenaries of PMC Wagner in the territory of the Central African Republic. But documents released during the investigation say that in July 2018, Prigozhin’s company M-Finance transferred money to Zakharov’s account.

Officially, Zakharov works as an adviser to the president of the Central African Republic and will receive the salary of a civil servant. His employer, president of the Faustin-Arcange Tuadera, assured reporters that the assistance that Russia provides to the CAR in training the military does not affect other areas of the country's life.

At the same time, official documents say that in 2018, Prigogine’s company Lobaye Invest won a three-year tender for the extraction of diamonds and gold in the territory of the Central African Republic.

Many countries in which Russian PMCs have been observed have rich reserves of natural resources. In Sudan, as in the Central African Republic, Prigozhin’s companies have permission to mine gold and diamonds. In Syria, the Wagner group mercenaries guard oil fields and receive in return interest on profits.

Many villagers in the Central African Republic unofficially work for Russian companies. On their own, they search for minerals in the sand, and then transfer them to Russian representatives for a small fee.

On the subject: For the first time, the US Army used the new fighter in combat. A PHOTO

Moscow now has about 20 “military agreements” with countries in Africa. “Wherever possible, Prigozhin provides his mercenaries and finances the presence of Russia in exchange for access to undeveloped wealth,” the investigation said.

In July 2018, Russian journalists Alexander Rastorguev, Orkhan Dzhemal and Kirill Radchenko came to the Central African Republic to shoot a documentary about the activities of PMC Wagner. Journalists tried to get to the Berengo estate, but they were not allowed to go there. The next day they were killed when journalists drove to one of the gold mines. This was learned by correspondents during the investigation.

According to the official version of the Investigative Committee of Russia, Rastorguev, Dzhemal and Radchenko were killed in an attempted robbery. Artists have not yet been found. The Dossier Center, sponsored by Mikhail Khodorkovsky, conducted an investigation and named the murder customer Yevgeny Prigozhin.

In the Russian edition of the famous historian’s book, the chapter on Putin’s lies and the Crimea was replaced by the Trump chapter.

'With the naked eye': the Russian astronaut made out from the ISS Ukrainian shells in the Donbass

How Crimea was annexed: March of 2014 in the eyes of Moscow, Kiev and Sevastopol