Home In the U.S. In 2020, the number of renouncements of US citizenship broke all records

A record number of people are renouncing US citizenship, according to a new study published on Sunday, August 9. CNN. 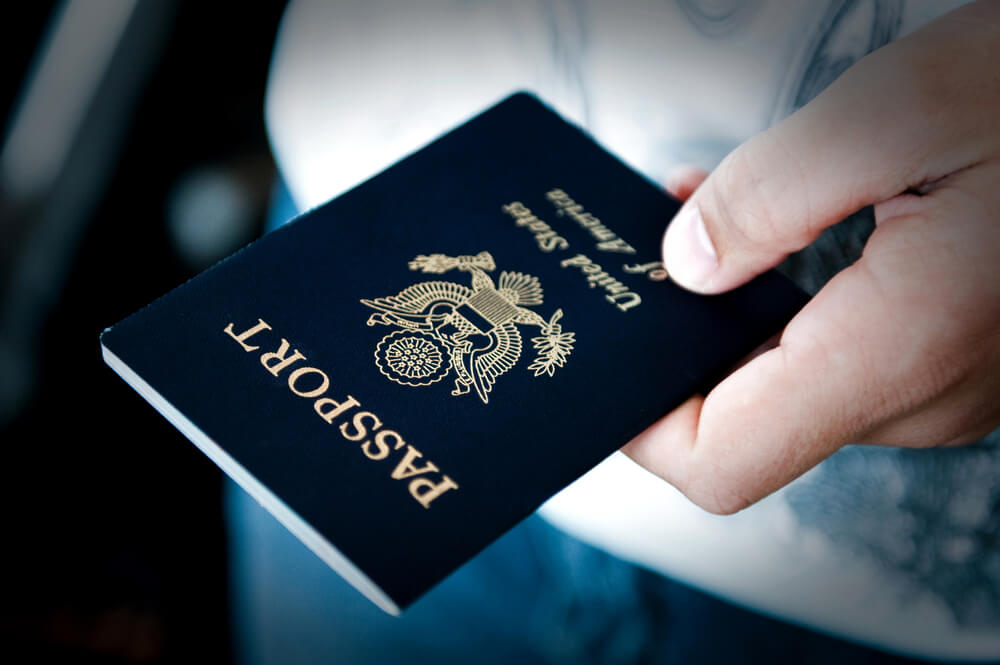 The firm said it examined publicly available data released by the US government every three months on the names of all Americans who renounce their citizenship.

“These are mostly people who have already left the US and just decided they had enough,” said Alistair Bambridge, partner at Bambridge Accountants. "We saw that this is too much for people - everything that is happening with President Donald Trump, how the coronavirus pandemic and US politics are fighting at the moment."

While many people who have renounced their citizenship complain that they are unhappy with the current political climate in the United States, taxes are often another reason for their decision, Bambridge said.

According to him, US citizens living abroad still have to file tax returns annually, report their foreign bank accounts, investments and pensions. Although these citizens could receive financial assistance in the amount of $ 1200 plus $ 500 for each child, for many the annual tax reporting in the United States is "too much."

Americans who want to renounce their citizenship must pay $ 2350 and appear in person at the US Embassy in the host country if they are not in America.

Despite the risks associated with renouncing US citizenship, Bambridge predicts the trend will only grow.

“A lot of people are waiting for the November elections to see what happens next,” he said. "If President Trump is re-elected, we believe there will be another wave of people who decide to renounce their citizenship."