Home Our people 'Feel like a rock star': one day in the life of a California firefighter from Ukraine

'Feel like a rock star': one day in the life of a California firefighter from Ukraine

In the United States, a fire department is usually also an ambulance station. Therefore, American firefighters are also lifeguards and paramedics. In Sacramento (California), a quarter-century old Lviv Oleg Klepach has been working at one of the local stations. This is discussed in the video material VOA.

At the station, in one shift, there are usually 6 paramedic firefighters.

“I worked as a paramedic on an ambulance for about 3 years, and then I came to work in the fire department,” Oleg says.

The working day usually begins with training, 2 cars - fire and ambulance - leave for the call.

“The medical team was the first to arrive at the scene, they had to break the window, climb inside and take out the victim,” says firefighter Justin Karisa.

At the training, the medical team pulls people out of the burning building, and the fire department provides first aid. Here, every specialist is universal and can replace another.

On the subject: How to manage satellites: the story of a Ukrainian working at NASA

“During a training heart massage on a mannequin, I look at the monitor, follow the pulse,” says colleague Klepacha.

“Yes, we see a cardiogram, we see his heartbeat and we can immediately send this data to the hospital to the doctor,” Oleg explains.

Thus, the hospital will have data on the victim immediately, even before the patient arrives.

“This tube for intubation (holds in hands) is what our medical assistants who work in the ambulance do in Ukraine,” Oleg says.

At the end of the duct there is a video camera that shows the exact location of the airways.

The stretchers with which the machines are equipped can support more than 300 kg and can lift it with just one finger and a button.

“One finger, one hand,” says Eric Linson, captain of the fire department.

At the station there are 2 type fire trucks - for city and forest fires. 90% of the calls are medical, the rest are road accidents, chemical releases and others.

On the subject: Google praised: Russian student created a neural network that can detect cancer

“I once drank coffee with people who called a fireman because they felt lonely,” says Linson.

The fire station is located in a small building, but despite this there is everything you need there: a gym, a relaxation room and a kitchen where employees cook their own meals. But the products they buy for themselves.

“We have such a law that there is ice cream in the refrigerator, without ice cream in any way,” says Klepach.

Anyone can come to the fire department and talk to firefighters who save lives, often risking their own. Firefighters are highly respected in the USA.

“As the Americans say, I feel like a rock star.” When I put on my uniform, I notice that people treat me differently. I am not saying that without a form they treat me badly. But when we enter a store or any other place in uniform, the children wave to us, people greet, there are times when we are hugged and kissed. Because people consider us heroes, ”says Oleg.

Democracy reigns in the fire department, the chief is not appointed, but elected.

“He can be ousted at any time if he acts unfairly with his subordinates, firefighters gather and say to him“ goodbye, ”Oleg says.

On the subject: How to manage satellites: the story of a Ukrainian working at NASA

The man says that the authorities never raise their voices on subordinates, and buys the necessary tools without delay. Therefore, people here work for a long time. Oleg has been working at this station for 25 years, he says that his salary is enough for a large family.

“Everything that I have was bought not on credit, but on the money I earned,” Oleg says.

The salary of a firefighter is 2 times that of the average Californian, and the pension is 90% of the salary. But you have to work a lot overtime. Oleg shares his experience in America with his Ukrainian colleagues on social networks.

When a call comes in, the ordinary life of the fire department changes rapidly, you need to be ready for departure in a minute.

How to manage satellites: the story of a Ukrainian working at NASA

From a consultant to a successful startup: how a Ukrainian businessman abandoned everything and left to conquer America 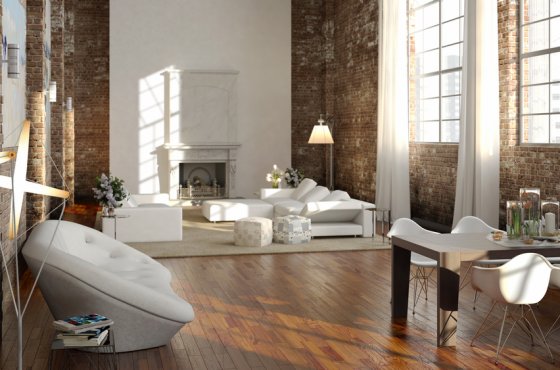 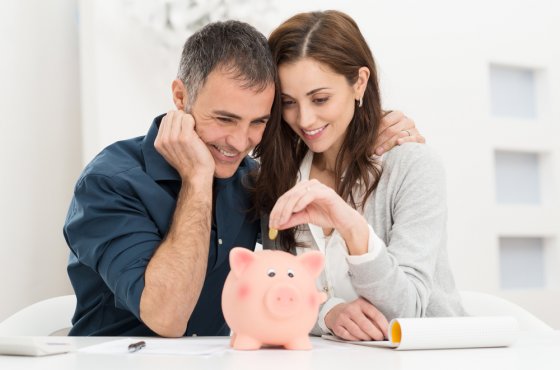 5 secrets of savings from Americans that are worth adopting 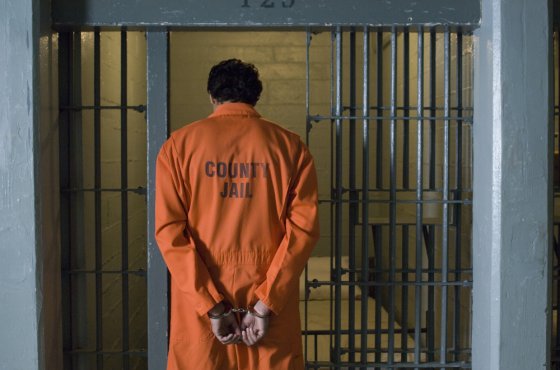 New urban trend - coliving: how two emigrants from Kiev successfully launched a startup in the USA

Cuomo made a concession: federal authorities will gain access to information about immigrants in New York

In a popular resort, a hotel with hundreds of tourists isolated due to coronavirus

Spectacular: what a fiery waterfall looks like in California

How to eat pancakes on Shrovetide and not get fat: nutritionist tips

The world's first GMO woman: how an American was younger than 30 years in four years