Home Educational program To be comfortable, you need $ 1,7 million a year: the cost of living in San Francisco is amazing

San Francisco residents must have a net worth of $1,7 million to feel "financially comfortable," according to Charles Schwab's Modern Wealth Survey 750 survey of 2022 locals. Insider. 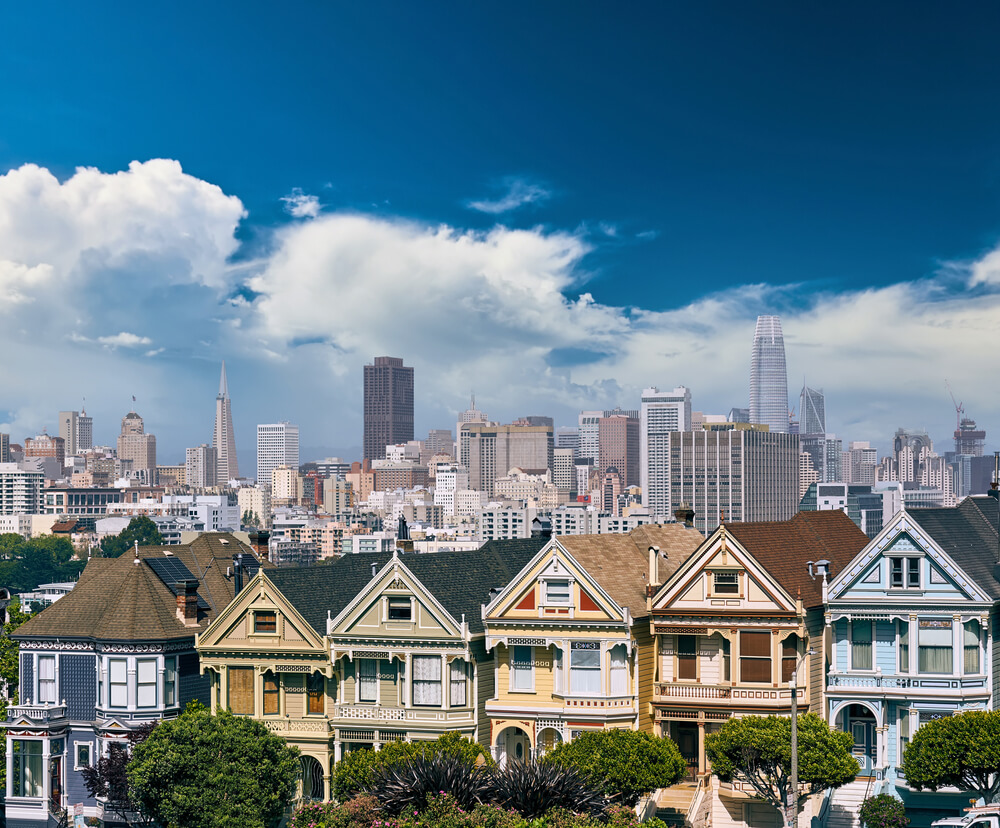 This puts the technology hub at the top of the list of American cities with the highest wealth threshold.

New York came in second with $1,4 million, southern California with $1,3 million and Washington DC with $1,1 million.

On the subject: Seven Wonders of the World to See in the USA

But being considered "wealthy" in the Bay Area is an even bigger leap: Residents surveyed estimated the required average net worth at $5,1 million. That's compared to the national average of $2,2 million, according to a sample of 1000 American adults who represent the state.

According to Charles Schwab, the national financial comfort threshold has still not recovered from the pandemic drop, despite rising inflation and the cost of living.

The cost of living continues to rise across the country. Inflation hit a 40-year high of 8,6% last month as house, gas and food prices coincided.

Living in the Bay Area is notoriously expensive, and many residents flock to bustling tech hubs elsewhere in the US, including Phoenix, Arizona; Miami, Florida; and Austin, Texas.

expensive cities in the USA