Online registration for the lottery Green Card 2020 began October 3 2018 of the year in 12: 00 EST. Reception forms will continue until 12: 00 6 November, November 2018, Eastern Time. Each participant expects to win, considering that it guarantees an instant move to the United States. But from the moment you were declared the winner of the lottery Green Card, and until the moment when you will cross the American frontier, go through long months of preparation. 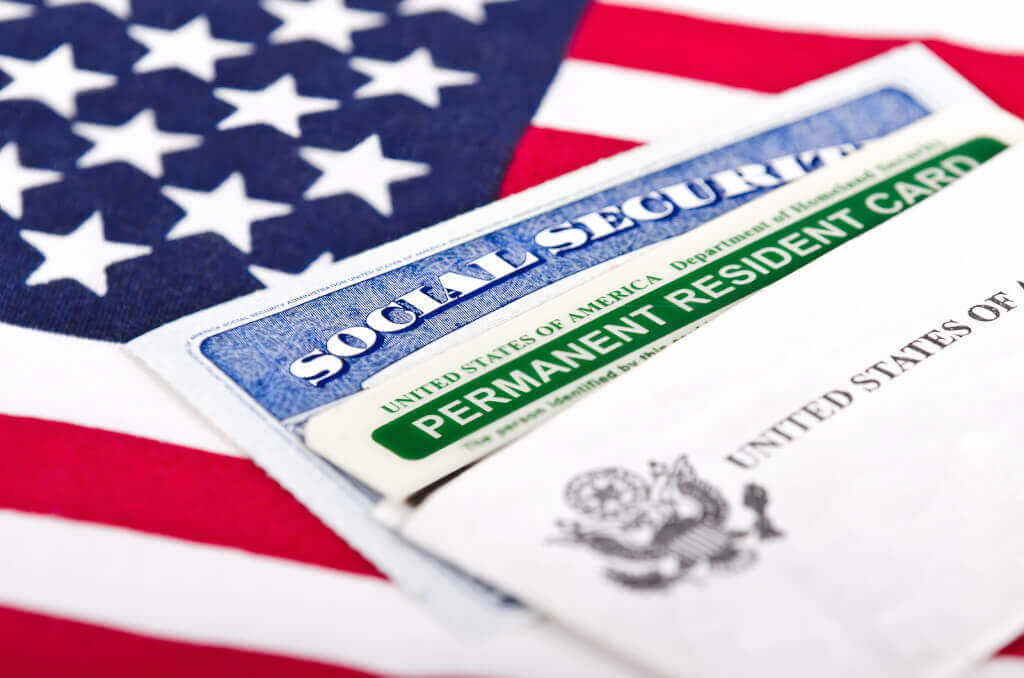 Almaty Ruslan, the hero of the report nur.kz, became the winner of 2017 and has been living in the USA for a month. Immediately after receiving a visa, I bought plane tickets - and literally a week later I ended up at the New York airport.

After you have officially received your visa, you can immediately fly to the United States. The main thing is to fly away no later than 6 months from the date of the medical examination.

That is, if you passed the 17 survey of April, then you should leave before October 17. Otherwise all your efforts will be aimless and you will not be able to leave.

Important: The immigration visa you receive at the consulate after the interview gives you the right to one-time entry - this is not a full document of the US resident. After you have taken advantage of your visa and entered the USA, you cannot leave there until your real green card arrives. If you still left, then you will not return to America with the same visa, which means you will violate the rules of the program.

Together with your passport and visa you will be handed a sealed envelope in which all the necessary documents will be collected, including those that you did for an interview at the consulate. This envelope is intended for a customs officer, and in no case can it be opened or damaged.: the hands of an officer he must reach in the same state in which you received him. If the envelope is damaged, the officer will not accept it from you and will not let it through the border, but will simply unfold it back.

The envelope can not be checked in luggage, it should always be with you in your hand luggage. You also need to take a picture of your lungs with you in your carry-on baggage, which you will receive on a CD after a medical examination. An officer may ask you to show it. In the case of Ruslan, this did not happen, but it is better to have the disc at hand.

After you have verified all the previous points, you can safely fly to the USA at least on the same day. The exception is only one case.

If you are no longer going to return to your homeland and plan to change citizenship to American, you will have to find out if your country requires a permit to leave for permanent residence in the United States from the government.

In the case of Ruslan, this turned out to be necessary! This is unprincipled to the American side, but in Kazakhstan it is an obligatory and unavoidable procedure.

It is better to take care of things such as housing, money for the first months and job search in advance. Americans rarely rent housing to those who do not have a credit history, and you most likely will not have one on arrival.

Therefore, the first time you will need to live either with friends, or try to find more loyal owners who agree to rent you an apartment without a credit history in advance. Otherwise there is a chance to stay on the street, even though you will have money for rent. 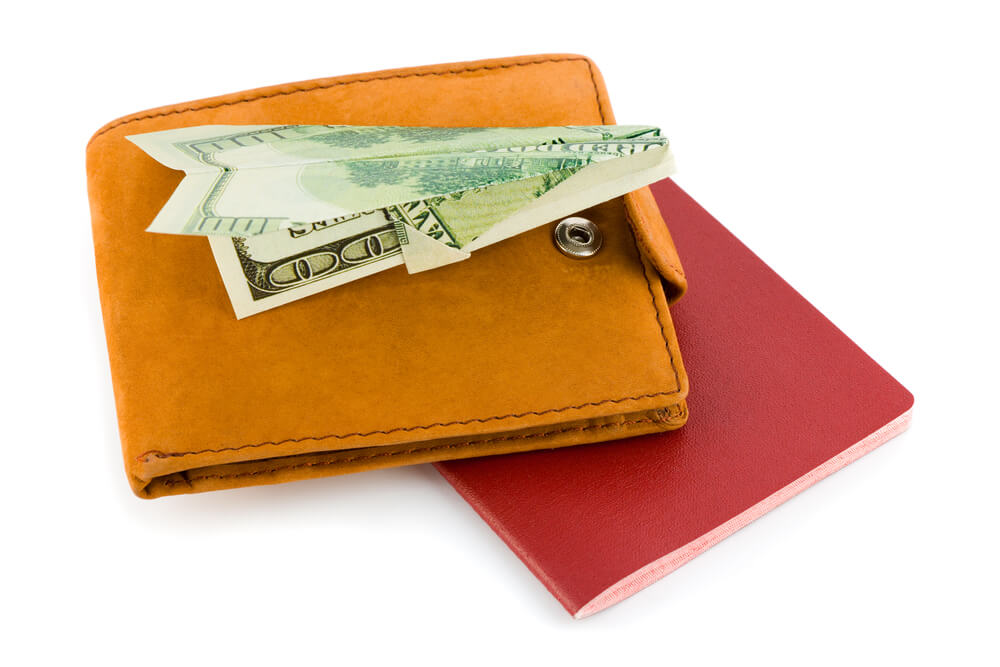 The second point is money for primary existence. It is obvious that life in the USA is much more expensive than in Kazakhstan. For example, a public transport pass for a month will cost you $ 100, and rent one small room - about $ 500. Yes, when you find a job, everything will become easier and more profitable, but until this moment you need to live on the money saved up at home, so it is better to think about it in advance, especially if you are traveling with your family.

And, by the way, about work. It all depends on your persistence and the state you choose. There is more competition in big cities, but less in smaller ones. Get ready for the fact that you will be much denied, especially if you are applying for higher positions.

Ruslana’s experience: I have been living in the USA for over a month now and I’m sending out a resume every day, but I haven’t received a positive response yet. You should not be afraid of this, and expect that everything will turn out right away too. I gave myself 200 attempts - only after receiving 200 failures at work, I will start to get upset. With this attitude it is best to start your big journey in a new country.

Someone has been playing for about ten years, someone has been lucky the first time, and someone has a third green card for a family. And in the US, everything is all different. ForumDaily talked with the lucky ones who already got a chance to move to America: Catch the tail of the American dream: six stories of people who won the green card. A family from Belarus, a couple from Kiev and a very young girl from Lipetsk. They all won the green cards in the lottery. Also ForumDaily gave a very detailed instructionshow to fill out the form, as well as published full official instruction in Russian with answers to the most pressing questions.

There are many misconceptions about everything that concerns the Green Card Lottery, which opened the way to the United States for a huge number of people. Because of the misconception about the lottery, many lose the opportunity to win. Do not miss also a selection of factsthat will help you make the right moves towards your own American dream.