Home culture What is exhibited in the most secret museum in the world, where no one is allowed in except for intelligence agents

The CIA's Secret Inner Museum is arguably the most unusual and exclusive museum in the world, full of artifacts that have shaped history. But his door is tightly closed to the public, reports with the BBC. 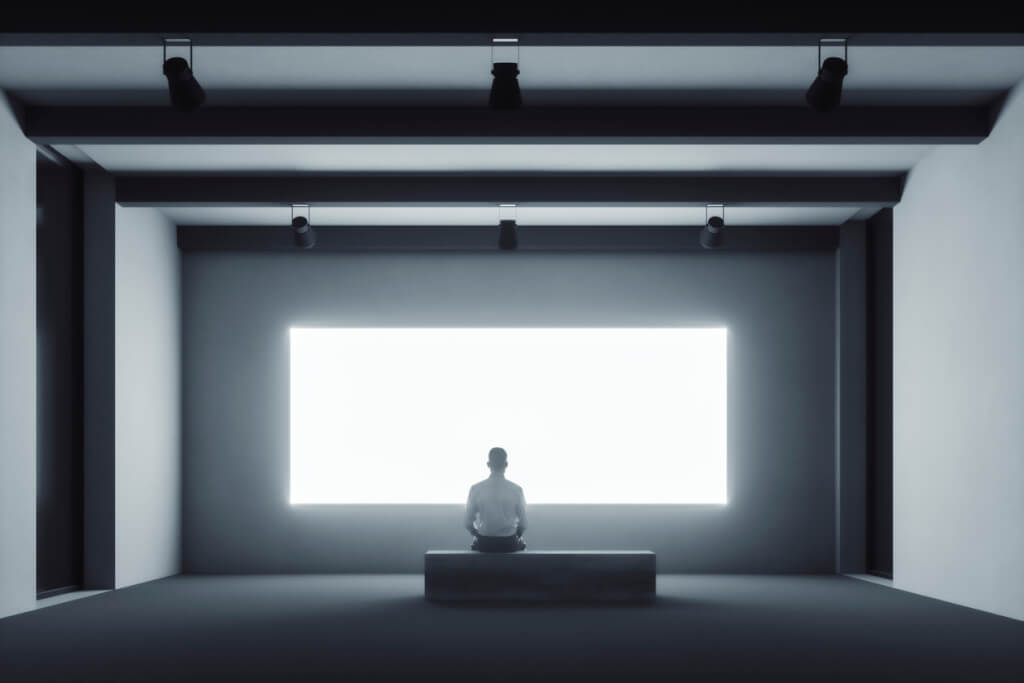 This is the only place where the visitor can see the gun found with Osama bin Laden after his assassination, or Saddam Hussein's leather jacket.

The collection, housed at the US intelligence agency's headquarters in Langley, Virginia, has just been updated for the agency's 75th anniversary. A small group of journalists were given exclusive access to the museum - with constant security escort.

Among the 600 exhibits on display are varieties of Cold War-era spy devices - a "dead rat" in which messages could be hidden, a hidden camera in a pack of cigarettes, a pigeon with its own spy camera, and even an explosive martini glass.

But there are also exhibits relating to more famous and even recent CIA operations.

The exhibit features a scaled-down model of the compound where Osama bin Laden was found in Pakistan. President Obama was shown the model before he approved the raid that killed an al-Qaeda leader in 2011.

“Being able to see things in 3D really helped the politicians and also helped our operators plan the mission,” explains Robert S. Bayer, museum director who led the tour.

On July 30 this year, an American missile hit another complex, this time in the Afghan capital, Kabul. The target was the new leader of al-Qaeda, Ayman al-Zawahiri.

On the subject: Bunker in case of doomsday: American rich are stocking up on apocalyptic housing

And the newest, just-declassified exhibit is a model of the facility that was used to brief President Biden on July 1, 2022, about the proposed mission. Zawahir was hit when he was on the balcony - American intelligence spent months studying his movements.

The exhibits in the first half of the museum are arranged chronologically from the founding of the CIA in 1947 due to the Cold War, and the attacks of September 11, 2001 are a clear twist in the focus on the fight against terrorism - among the exhibits there are things donated by people whose relatives died during attack time.

The audience of the museum is CIA employees and official visitors. Exhibits don't just focus on highlighting successes. The museum has a section dedicated to the Bay of Pigs fiasco, when the CIA mission to overthrow Fidel Castro in Cuba went disastrously wrong, as well as references to the failure to find weapons of mass destruction in Iraq.

“This museum is not just a museum for the sake of history. This is a museum that is used in the work. We do tours here for CIA officers, exploring our history, both good and bad,” Bayer says.

“We make sure our officers understand their history so they can do a better job in the future. We must learn from our successes and failures to be better in the future,” he adds.

However, some of the most controversial aspects of the CIA's work are less visible here, such as its joint operation with MI6 in 1953 to overthrow the democratically elected government in Iran and its recent participation in the torture of terrorist suspects after 2001.

“We can neither confirm nor deny”

The second half of the museum is devoted in detail to individual operations.

The phrase “we can neither confirm nor deny” is familiar to those who write about intelligence agencies - and it comes from a story detailed in a museum using never-before-seen items.

In the late 1960s, a Soviet submarine was lost somewhere at the bottom of the ocean. After the US discovered it, the CIA partnered with billionaire Howard Hughes to try to recover the wreckage and the technology that was used on board. Then they created a cover story, according to which Hughes was going to explore the minerals on the ocean floor on a ship called the Glomar Explorer.

The museum displays a model of a Soviet submarine, as well as clothing, ashtrays, and mail bags created to cover Glomar. The display even includes a wig worn by the Deputy Director of the CIA to disguise himself during his visit to the ship.

The mission was only partially successful, as the sub broke apart as Glomar's steel claws tried to lift it, though some parts were pulled out.

“Most of what they found on board the submarine is still classified,” Bayer says.

When news broke about the Azorian project—before the rest of the submarine could be pulled out—officials were ordered to say they could “neither confirm nor deny” what had happened—a phrase known as the “Glomar response,” which is still used today. .

There are also items here that were used to create a cover story for a fake movie called Argo. The operation sought to rescue diplomats held in Iran after the 1979 revolution. Subsequently, this story turned into a Hollywood film.

The exhibit features concept art for a fake film purportedly being produced by a rescue team. The art was created to be intentionally difficult to decipher or understand.

Speaking of decryption, the ceiling of the new museum also contains hidden messages in different types of code.

CIA officials say they want the images to circulate on social media to see if people can decipher them. Some of the exhibits can also be viewed online.

But at present, most people's access to the museum is limited.