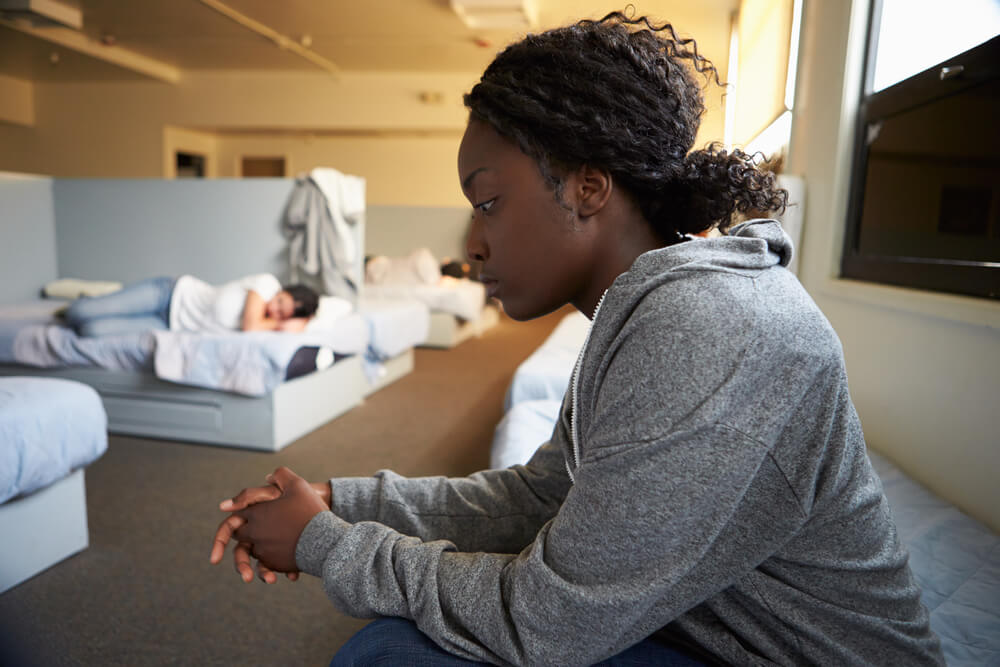 And let me tell you about what is forbidden to talk about. On the home schedule of homeless shelters in New York.

A former employee shared this information with me. They cannot be given official interviews. Moreover, when you get a job there, you sign a non-disclosure paper, even after retirement or dismissal. Otherwise - right up to prison. But in ordinary conversations - please, tell everything. There is also information in the official releases of the department. But neither former nurses, nor social workers, nor security guards have the right to give interviews to the media.

So, according to one of the laws of New York, no one can remain homeless. Therefore, if a person from the street gets to the hospital, after they have cured him, they have no right to send him outside. He must find shelter. And they are looking for hospital staff. Or, if a person lost a place in a shelter while he was in a hospital, he is obliged to find a place in another shelter.

You can live in a shelter not just for years, but for dozens of years. And people live like that. Those who are younger are sent to work, and the elderly or the sick do not go anywhere. What for? There is always a bed with clean linen (it is changed more often than once a week), you can always wash there, feed there, first aid is provided on-site 24 24 hours a day upon request.

You can be illegal, you can have no documents at all - this is not a reason to deny a person a shelter.

Men's shelters are one thing. Yes, it can be dangerous there. But in general, you can live. As this employee told me, every February all employees of the Department of Homelessness in New York take to the streets - to persuade the homeless to go to the shelter to wash, at least to change into clean clothes ... She said - almost no one comes from the streets, they are all not quite healthy there people, after all those who come to shelters, are mentally healthier.

And I say, homeless people complained that it was dangerous there, so they went to the streets.

- Well yes! I, a woman, have worked in a men's shelter for more than ten years, and it’s not dangerous for me there! And yes to them! Who are you listening to? On the streets live those who do not care at all. But women's shelters are hell. This bottom is like a prison and even worse. But even here it is better to go to a shelter than freeze to death on the street.

It is clear - men sink to the bottom more slowly and not with such eagerness. In a pair - a sagging woman and a man - a woman is usually more aggressive ... By the way, in my experience, it is difficult to drag Russian-speaking ladies into women's hostels. But “our” men are much more willing to go to shelters.

There is also a family-type shelter. There with children or couples. So from there people often go into a normal life. For example, they are waiting for a free apartment for which there are wild queues. And they can live there for two or three years. Life there is not a fountain, but for free, warm and with a bunch of other free benefits.

There are shelters in New York in various areas. In the photo the one that is located in the center of Manhattan. 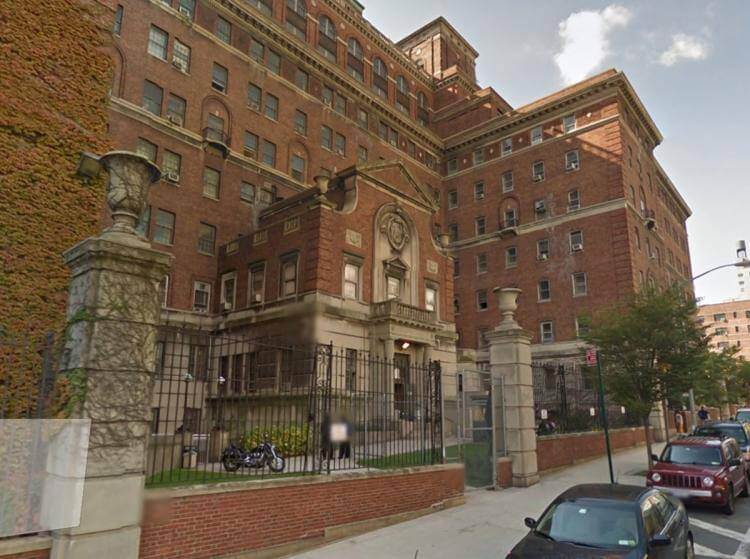 If a person is asked about a place to spend the night before ten in the evening, then he must be provided with a place. If later, he stays in the office, in the visitors' room, there are wooden benches, but many sleep on the floor. On another day during the day, the place must give. And then another ten days the staff of the shelter will check how it turned out that the person was left without shelter. They will go to where the person lived before, talk with friends, landlord ... If necessary, they will help sue the landlord or defend themselves against an aggressive husband or wife ...

And anyone who arrives from another country will be helped to buy a ticket back home. More precisely, anywhere in the world, if only he flew away. This is me now about illegal immigrants. Do you know how many people took advantage of this opportunity in the 25 years that my friend worked at the orphanage? Two. One of them was from Estonia, the other is not “ours”.

Illegals prefer a clean bed in a shelter than flying home, where often no one is waiting. They often do not speak English, they are also provided with an interpreter in the overnight house. If documents are lost, they call the embassies and ask for help with the restoration ... all so that people flew away and stop sitting on the neck of the city. Nobody budges.

My friend found her wards' relatives even through “Wait for me”, called the consulate of the same Russia ... in the end, she never sent anyone anywhere.

When they live to a great old age or simply to a state when it is time (if we consider that many people drink and drug addicts, they don’t wait that long), then they move to hospices and from there to the cemetery for the rootless.

- Tell me, - I asked in shock at the end of her story, - why is this classified information? After all, everything that you have told only speaks about how the city is trying to save the unfortunate. Why can't you give interviews officially?

“And because, my girl,” she replied, “we spend millions and millions on this from the city budget, but there’s no point ... We are a wild item of expenditure, the wildest, and there are no fewer homeless people around.

PS New York spends about one billion and two hundred million dollars a year on the homeless.

Study: what will happen if you give a homeless a large amount of money