Home Page New York What is happening in New York: quarantine life in the city through the eyes of four Russian-speaking immigrants

What is happening in New York: quarantine life in the city through the eyes of four Russian-speaking immigrants

Four Ukrainians living at the epicenter of the coronavirus infection epidemic told what was happening in New York today. This publication writes "New Time". 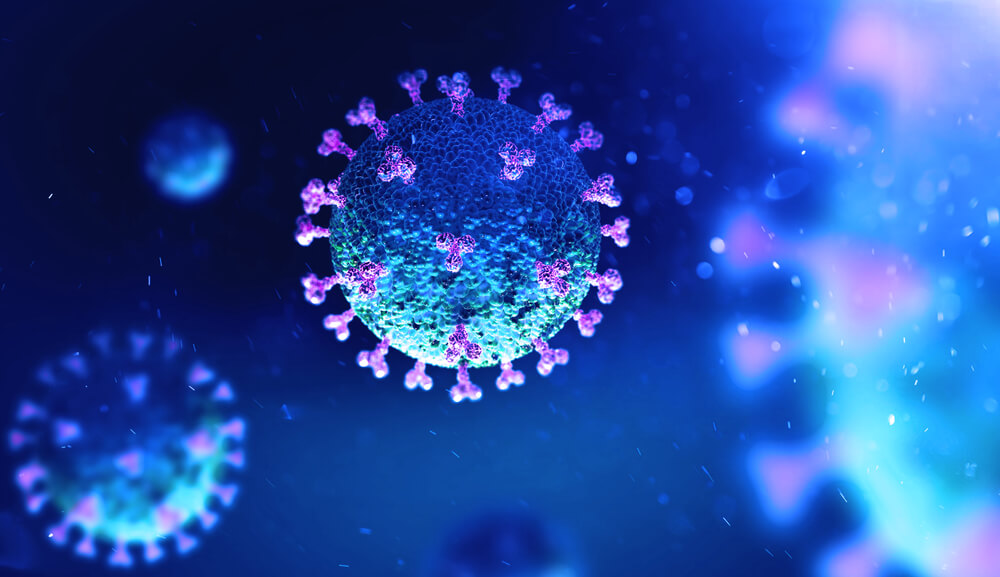 Over the past week, the epicenter of the coronavirus epidemic has shifted from Spain and Italy to the business heart of America - New York. And because of its largest city, America has become a leader in the number of infected people in the world. Today, the number of infected Americans is close to 400 thousand, more than 10 thousand have died.

But local authorities decided not to impose strict quarantine. Instead, the penalty for non-observance of social distance was doubled; it grew to $ 1000.

Four Ukrainians living in New York for a long time told how the city is adapting to life in a new dimension.

Born in Cherkasy. Stay in the USA: 25 years

“The first thing you need to know about the New York pandemic: what is being transmitted and what is happening are two different things,” says Ilya. - In fact, many hospitals are not completely filled. However, after the news releases, people continue to run to the stores to buy up everything that they don’t really need. ”

There is no hard quarantine in New York. “Yes, large groups of people are threatened with fines, but they rarely gather here anyway. Everyone went home, Manhattan is empty, Facetime (video call service. - Ed.) Replaced visits to visit. Restaurants work only by order, and couriers leave everything under the door to avoid direct contact, ”the Ukrainian said. He added that the New Yorkers "are afraid of the fire like they are, walking around each other on the tenth road."

When quarantine was announced, he went to his favorite restaurant to "spend the last day at large with pleasure." Now, he added, supporting your favorite establishments in the city is possible only through donations. “Many establishments are asking to buy food for the future so that they can hold out until the end of quarantine,” a New Yorker explained.

According to the Ukrainian, no one was ready for the epidemic. “We all suspect that at least half of New York City is infected with coronavirus. Because all 24/7 go through the subway, they live close to each other, life boils in huge Chinatowns, and no one knows when this whole story with the epidemic actually began, ”he said.

At the same time, only those who get to the hospital are tested. And hospitals, in turn, do not want to accept people without serious symptoms. “For example, not far from me is an area where the poor live. Naturally, his epidemic spread quickly and massively. So there really were lines at the local hospital, and some who stood for three to four hours were sent home with the words: “You’ll be standing here for a long time, and if you yourself have come and can stand, you’ll most likely be helped in the hospital they cannot, ”he said.

Today the advice is the same for everyone: call your family doctor, stay at home, drink paracetamol, and go to the ambulance only in case of breathing difficulties. “But with payment for medical services and insurance, it is still a complete mess,” says Ilya. “Now everyone is just getting bills from hospitals and trying to get it off the insurance company. Because the laws change daily, and now, according to the new rules, insurance companies seem to have to reimburse such expenses. "

As for life in quarantine, then, according to Ilya, little has changed for him. “I am a pharmacist, of course, I go to work every day. Which, incidentally, is very happy. Previously, after all, as was the same Monday ?! Thought: "Oh, back to work." And now you strive for this so that there is at least some kind of contact with people, ”he argues.

Since there are many elderly people among his clients, most orders are collected by telephone, and physically work only through the window. Ilya added: “And almost immediately we limited the sale of personal protective equipment to one piece in our hands - one mask, one pair of gloves, one jar of antiseptic. As a result, we were the only pharmacy in the area where this product is still available. ”

Ilya believes that it is important to “bring down this panic”. After all, if you sell protective equipment in limited quantities to each individual client, then "it turns out, there is enough."

Born in Kiev. Stay in the USA: 5 years

Vladislava Malyuta lives in Queens. There, she says, 70% of people wear masks, and some even wear special protective suits. “I listen to my neighbors, friends, people I work with - they all experience the situation in different ways. Some are terribly stressed, others try not to take it personally. Others watch films, attend courses and read books, ”she said.

However, all of them are united by one thing - the need to stay at home. After all, New Yorkers are accustomed to work hard and have a good rest. “There is still social life, hobbies and friends. This is New York, here you need to go into that restaurant, look into this bar, go to the show, and then drop by to open the gallery. And here, imagine, all these people were closed at home, ”she emphasized. - Many of them do not remember this at home either. And those who are married, have not talked with their wife for more than 15 minutes a day. ”

New Yorkers are experiencing a "tremendous psychological shock." “Now for many, going to the store is an event of the year. And before that, there was no time for weeks. But now everyone began to go for a jogging walk and intensively chase them for three to four hours a day, ”said Vladislava.

Ukrainian until recently worked in a hotel in the trendy Soho district. “Our rooms cost from $ 500 per night, so we were mainly visited by CEOs of companies, actors and producers from Los Angeles, France, Italy and the Scandinavian countries. When the borders were closed, this whole business fell, we began to cut shifts slowly, then we were sent on paid leave and as a result, 100 people were reduced to 12. It was a huge shock, and we still don’t understand what will happen with the hotel industry. ” - says Vladislav.

When the quarantine is over, the girl is sure, the New Yorkers will immediately run to bars and restaurants to have a drink in the company of friends. “In the meantime, everyone has recovered to such an extent that it’s not possible to chat on the phone for a long time,” she says.

Since Vladislav lives in the same apartment as a neighbor, quarantine influenced their relationship. They began to respect each other’s personal space more respectfully. “Just because we understand: we still do not know how much time we will have to spend one on one, which means we try not to lean on each other,” she explained.

The situation outside the window in different areas of New York is very different. “For example, in Queens (there is the largest number of infected people in New York. - Ed.) 70% of people wear masks, and some even wear special protective suits. But these are Americans, they go crazy right away for any reason. My Russian-speaking friends are calmer, and our body is stress-resistant, ”she concluded.