What happens to foreigners when they start speaking Russian

Russian woman Veronica, who has been teaching Russian to foreigners for five years, said that many of her students admitted that they change when they speak Russian. 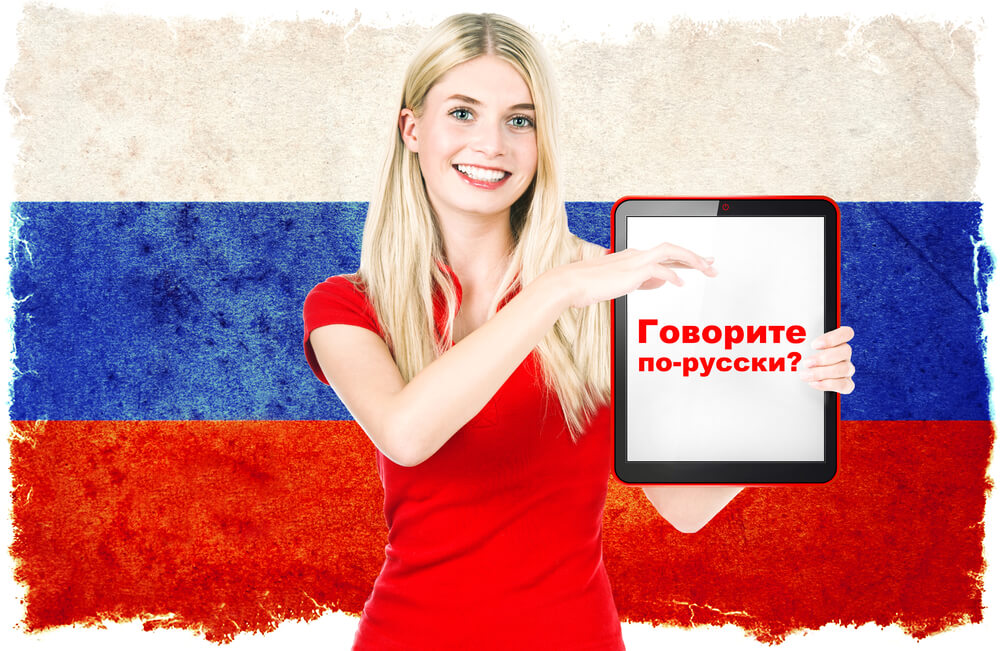 She shared their observations with the publication Yandex Zen.

We met him a couple of years ago, he already spoke Russian more or less tolerably. Anyway, we never switched to his native English. When we first went to drink coffee together, we talked in English, I wanted to improve my knowledge. I go and think: "What's wrong ?!" And suddenly I realized: Brandon's voice had changed, or rather, his timbre. Then this theory was tested dozens of times (and my colleagues agreed): a person speaks his native language more confidently, and his voice immediately becomes lower.

“In England I am very sarcastic, ironic, I like to pin up, joke. Have you heard of the famous British humor? In Russia, I'm completely different ... As soon as I start speaking Russian, the desire to have fun and smile immediately disappears. I become like the Russians: I am sad, depressed. As soon as I switch to English, I become myself again: prickly, sarcastic and smiling! ”, - Will admitted.

“When I speak Russian, I wave my arms much less. The Russian language has a calming, calming effect on me. It is even easier for me to work on it: I make decisions slowly, carefully, I think more, I consider all the pros and cons. Conversely, negotiating and persuading is easier in Italian! - we have more things to diplomatically insist on our own, ”- said Enzo.

When my friend and I were discussing the topic for this article, I learned something interesting from her. It turns out that this rule also works for Russians studying English. This is what Masha from Moscow said: “When I speak English, I don’t recognize myself: I become different. Open, self-confident, energetic, free, I smile at all 32. When I speak Russian, I turn into a typical introvert ... ”.

A Hollywood actress taught a leading show in the US Russian mat. VIDEO

How does the Russian emigration in America