Home In the U.S. What happens to debts and loans after death in the USA

What happens to debts and loans after death in the USA

How do debts affect a surviving partner after the death of a loved one? Let's try to figure out what you need to know about paying your debts and partner loans after he left this world. 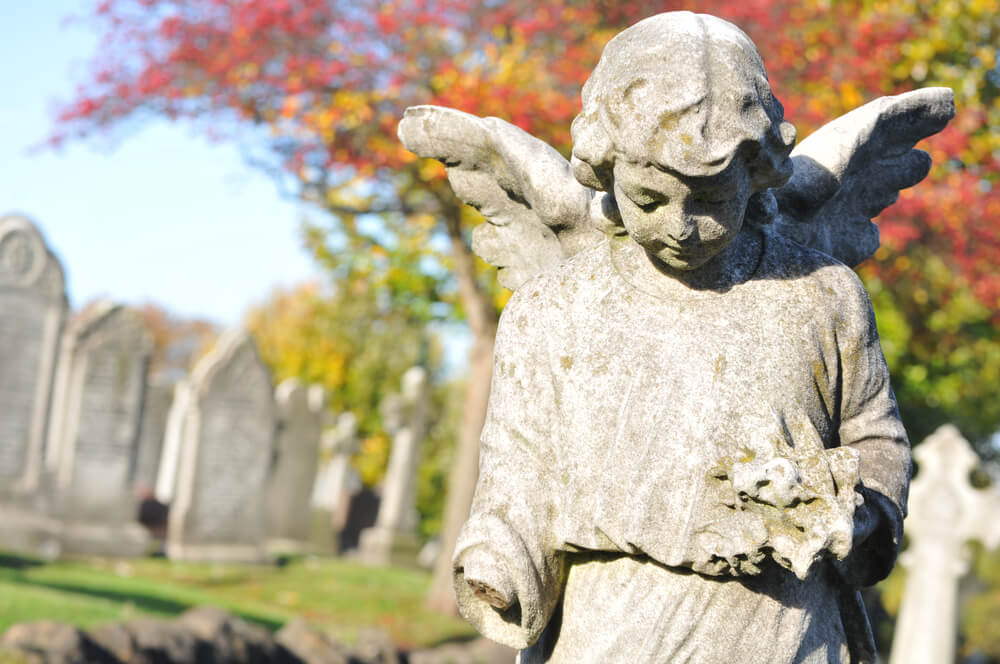 The first collectors called me less than a week after the death of her husband, - writes Marielin LaPonsi specifically for publication Money Talks News. We didn’t have any debts or credits, but there were some unpaid medical bills left - mainly because we were busy with more important things.

When they asked about her husband on that end of the line, I explained that he was dead. I was given courteous condolences, followed by the question of whether I was his wife. And cute said it was time to pay. When I explained that first I need to pay for the funeral, they said goodbye, only to call back in a couple of days, and then again and again.

Often, lenders push grieving relatives to pay the bills of their loved ones. And if you find yourself in a similar situation, this is what you should know. Keep in mind that laws vary by state, so this article should not be taken as definitive advice for your specific situation. For advice regarding your case, contact a competent financial professional or a real estate lawyer for help.

Most people don’t need to worry about debt inheritance.

If you are wondering if you are legally responsible for the debt of your partner or relative, the answer is short - no. Debt usually does not pass by inheritance. Lenders will not tell you about this, and they often try to put pressure on your sense of responsibility so that you can pay off your debt. They may be kind and sympathetic, but ultimately their task is to make you pay.

There are exceptions when you really have to pay. The Federal Trade Commission cites four examples in which you may find yourself on a hook because of debts after the death of a loved one:

And although you personally, as a rule, are not responsible for the debts of the deceased, his real estate (as assets remaining after it) refers to possible objects that can be used to pay any outstanding debts. Lenders can file property claims in court to help ensure payment of these claims.

“When a person dies, his real estate comes to life - and he pays for his debts, and then what is left is distributed among the heirs. If this is not enough to pay off the debt, well ... the lender is the loser. "

Such property is considered insolvent. In this case, the unsecured debt must be canceled. However, it will not stop some companies from trying to call you for payment, especially if you are a surviving spouse, and not just a relative.

“The bottom line is: do not pay for what you do not have to. And if in doubt, talk to a lawyer. ”

It is important to note that not all assets are considered part of real estate. There are property assets excluded from real estate that have a beneficiary or are jointly owned. In other words, you do not need to worry about your spouse’s life insurance policy being destroyed in order to pay with his credit cards.

In states where the property of spouses is common, different rules

As a rule, spouses are not responsible for the individual debt of the husband or wife. Therefore, if John Doe opened the credit card only in his name, Jane Doe would not be responsible for paying it - in most states. This is because most states have adopted a property system known as “common law,” according to data from the Internal Revenue Service.

The federal agency says about this system: “The theory underlying the common law is that each spouse is an individual with separate legal and property rights. Thus, as a rule, each spouse owns and is taxed on the income that he or she earns. ”

Another thing, if you live in one of the nine states, which passes under the so-called "law on the common property of spouses." In these states, if John Doe opens a credit card in his own name, the debt becomes the responsibility of John and Jane Doe. ”

"Depending on state law, spouse creditors may be able to cover all or part of the joint property, regardless of what it is called, to satisfy debts taken by one of the spouses."

These nine states are:

Some marriages in Alaska may also be unions in which the property of the spouses is considered common, but this is an optional rule.

What happens when someone dies in the plane

'Born in a shirt': how was the fate of those who escaped during a plane crash