Home Educational program What a tourist in Alaska can see

More and more tourists from all over the world come to Alaska, and it is not difficult to understand why: they want to see untouched nature in all its greatness, writes Share America. 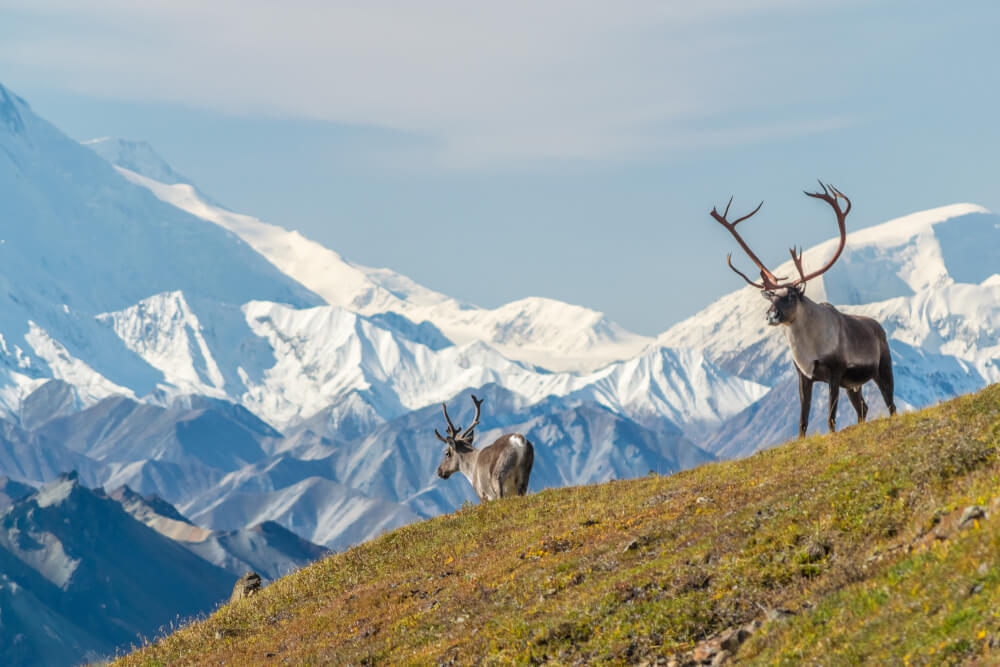 According to the Alaska Tourism Industry Association, in June-September 2016, the number of foreign tourists, excluding Canada, increased to 167 thousand. This is 13 thousand more than in the same period in 2011. Many travel to Alaska at this time of the year, when the day is longer and the sun is greater. June 21 in Anchorage has 19 hours of daylight hours, in Fairbanks - 22.

The majority of tourists (38 percent) come to Alaska from Europe, however, according to the association, the number of tourists from China, India, Australia and New Zealand is also growing.

They are attracted by interesting events and vibrant sights taking place here.

Tourists can visit one of eight Alaskan national parks, go skiing, and admire the mountains and glaciers. Other popular outdoor activities are kayaking, hiking, mountaineering, glacier conquest and rafting. They also come for fishing: halibut and chinook salmon are found in the ocean, and large trout are found in numerous rivers, streams and lakes of Alaska.

Alaska is one of the most suitable regions for wildlife watching. Rafting on the Kongakut River near the coast of the Arctic Ocean, you are sure to see grizzly bears, whole herds of caribou and golden eagles. If you stay in one of the many hunting lodges, you can not only enjoy the silence, but also observe the inhabitants of the local forests.

No words are needed here. Just look at this photo. 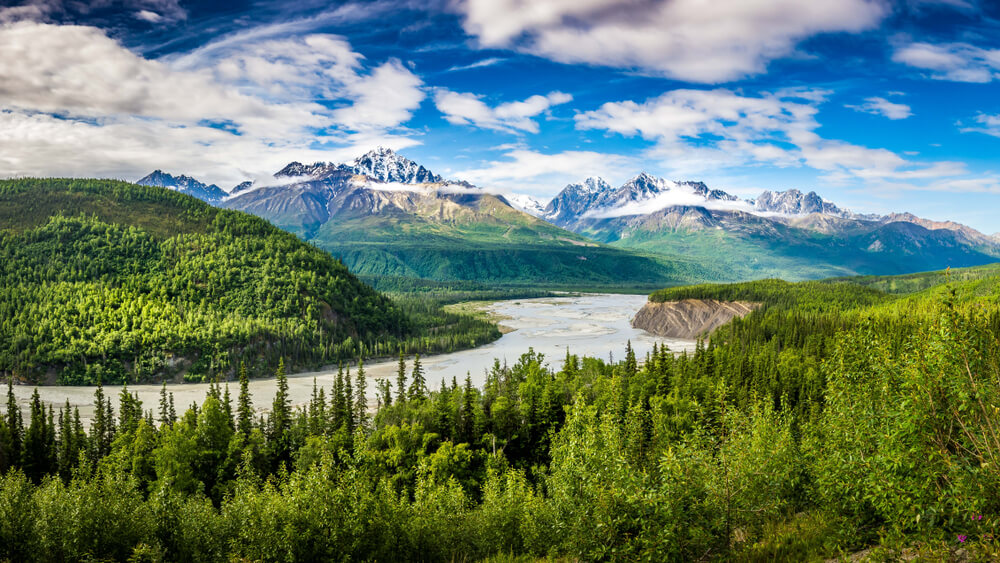 From mid-September to late April, tourists flock to Alaska to see the Northern Lights, a spectacular Arctic phenomenon. On a clear night, dazzling reflections of light dance across the starry sky: green, blue, red, purple. This glow is formed in the upper atmosphere as a result of the collision of charged particles of the solar wind with gas particles.

Dog sled races are held every March. These competitions are called “Iditarod”. A 1688-kilometer snow-covered track from Anchorage to Nome is covered by a team of 16 dogs in 8-15 days. In total, about 50 athletes take part in the races, most of them are natives of the state, but in recent years the competition has become international, and representatives of 14 countries have already participated in them.

Tanya Carlson of the Tourism Association says: “Alaska is an ideal place to host foreign visitors. They want not only to have fun, but also to experience something new, such as observing wildlife or going on an air tour to see the sights from the air. ”

Free tourist attractions in every US state

Biden honored the memory of the victims of the Holodomor in Ukraine: what did the US presidents say about this tragedy