Home Educational program What to drink instead of coffee: 7 healthy and invigorating alternatives

Scientists have been arguing for years and still have not come to a common conclusion about whether coffee is harmful or healthy. While discussions and research continue, it may make sense to look for a healthy alternative to this drink that suits your taste. 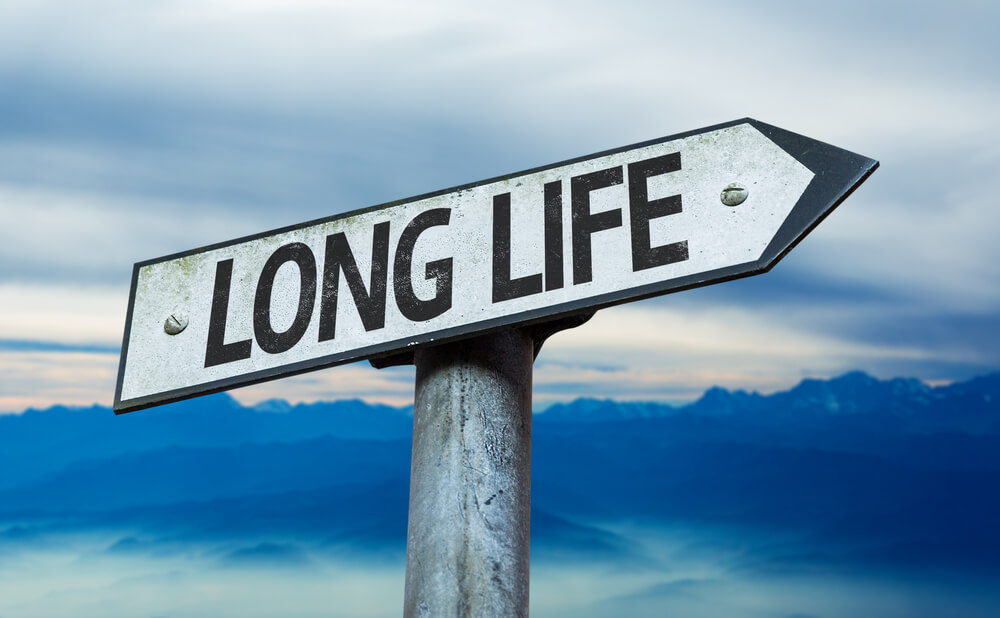 Numerous studies have long refuted the theory about the dangers of coffee. It has been proven that this drink does not lead to dehydration, on the contrary, it is useful. Even limiting coffee consumption to one or two cups a day is not scientifically sound. But only avid coffee lovers can drink only this drink every day and enjoy themselves. Others need an alternative from time to time. The same as for those who do not like coffee, but want to drink healthy and invigorating drinks. How to replace coffee, says New Time.

There is no less caffeine in a match than in coffee. The drink perfectly invigorates, increases concentration. Matcha Japanese tea has a sweetish flavor, it also has a small bitterness, so it is not inferior to coffee in taste.

Thanks to proper processing, the leaves of matches retain a maximum of antioxidants, vitamins and trace elements. In order not to reduce the usefulness of the drink, it is important to fill it with hot water, but not boiling water.

Thanks to its light bitterness, chicory tastes very similar to coffee. This taste of the drink is provided by the polysaccharide inulin, which is a powerful prebiotic. Chicory is well absorbed by the body, it will help during weight loss, as it suppresses appetite and practically does not contain calories.

There is no caffeine in the plant, but there is an invigorating effect from chicory. It is provided by vitamin B5. And thiamine increases stamina making chicory a worthy alternative to coffee.

On the subject: Alcohol vs coffee: which drinks do US residents prefer? INFOGRAPHICS

The first cold weather makes you think about cocoa. And for good reason. Cocoa bean powder drink is a natural antidepressant. It lifts your spirits and invigorates thanks to caffeine and theobromine. Cocoa contains many vitamins and nutrients. If you drink it regularly, the risk of developing atherosclerosis is reduced.

Cocoa helps increase hemoglobin and improve skin and hair. This is a fragrant and tasty drink. A fly in the ointment adds to all the benefits of a high-calorie drink. Therefore, they should not be abused.

Carob is a popular superfood made from dried carob. A drink made from carob and milk turns out to be as tasty and aromatic as cocoa, but much sweeter.

Due to the natural sweetness, you will not have to add sugar or marshmallows to the carob drink, which makes it dietary. There is no caffeine in carob, but due to the large amount of vitamins it provides a burst of energy. Another plus is that, unlike cocoa, carob is not an allergen.

An Indian recipe that warms and invigorates is masala tea. It is prepared on the basis of black tea with the addition of milk and spices, including cardamom, cinnamon, cloves, fennel. You can add other spices, such as almonds, nutmeg, licorice root.

In India, spiced tea is drunk for breakfast or at street food outlets to invigorate the day. The aroma of this drink awakens no worse than the usual smell of coffee. But masala is not only a charge of cheerfulness. Thanks to fennel, it is good for digestion, and cloves can help you stay healthy during the cold season. According to Indian tradition, the drink must be high in calories, so a sweetener must be added to it.

On the subject: Do you want to live longer? Give up these drinks

Ginger tea is a vitamin drink that invigorates and warms. It contains vitamins of group B, A, C, essential oils. Ginger drink improves circulation and energizes.

It is customary to add honey, lemon, lime to the root of this plant. Ginger tea can be mixed with black or green tea.

Whey contains vitamins A, C and B. Magnesium salts make it useful during stress, as they strengthen the nervous system. To improve the taste, fruit puree or juice is added to milk whey - thus there are even more vitamins.

Challenge for $ 1 million: 9-year-old boy from Florida urges Trump to become a vegan for a month

Home air fresheners are recalled in the USA: because of them 2 people have already died

The operator who filmed her own death: what was the path of the Ukrainian woman killed by Baldwin in Hollywood