Many influential businessmen, including Amazon founder Jeff Bezos, Tesla and SpaceX CEO Elon Musk, and Microsoft founder Bill Gates, say some of their most important lessons have come from books. Edition Business Insider compiled a list of books recommended by billionaires. 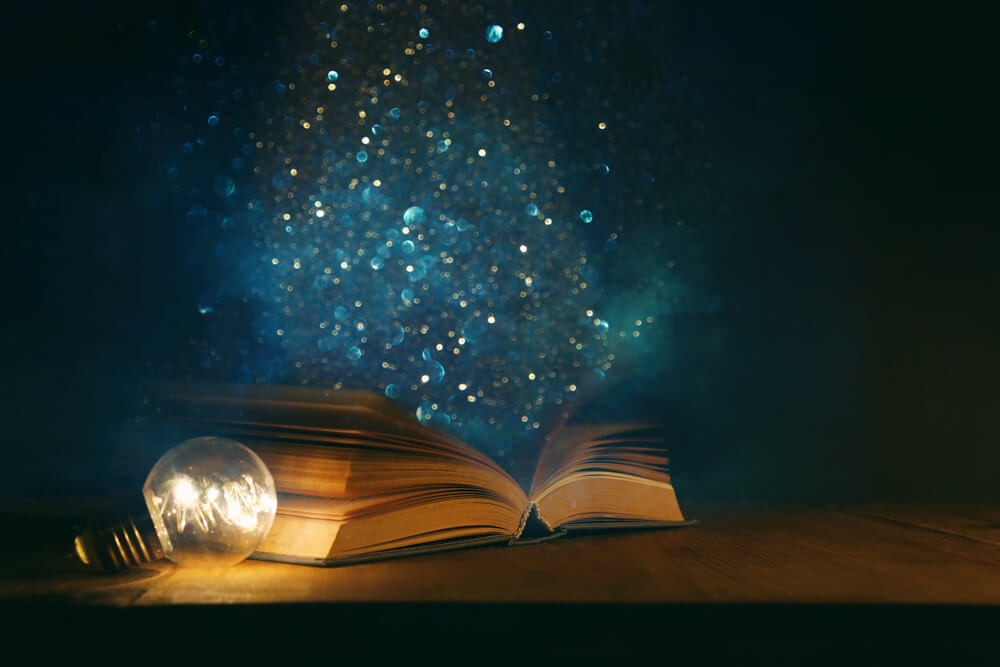 They all recommended countless books that strengthened their business acumen and taught them leadership.

Here are 25 books recommended by Bezos, Musk and Gates to add to your 2022 reading list.

"The rest of the day"

This novel by Kazuo Ishiguro follows an English butler in wartime England who, while on vacation, begins to question his lifelong loyalty to his employer.

Bezos said of the book, "Before reading it, I didn't think the perfect novel was possible."

"Sam Walton: Made in America"

In his autobiography, billionaire Walmart founder Sam Walton recalls his career building one of the world's largest retailers.

"Designed to Last: The Successful Habits of Forward-Looking Companies"

The book is based on six years of research at Stanford University's Graduate School of Business to discover what separates great companies from their competitors. Bezos said it was his "favorite business book."

"Creativity: life and how to make it"

In this book, Steve Grand discusses life through the lens of his 1996 computer game Creatures.

In his narration, Clayton Christensen examines the successes and failures of various companies in the field of innovation.

"Goal: a process of continuous improvement"

Eliyahu M. Goldratt and Jeff Cox explore the theory of constraints from a management perspective.

"Lean thinking: get rid of waste and create wealth in your corporation"

This edition provides lessons on how to improve efficiency based on case studies of companies in various industries.

"Black Swan: The Impact of the Unlikely"

Nassim Nicholas Taleb popularized the term "black swan" in his book. He defines such events as extremely unlikely, unpredictable, and important.

"From Zero to One: Notes on Startups, or How to Build the Future"

Peter Thiel shares the lessons he learned from founding companies like PayPal and Palantir.

Musk said of the book, "Thiel created some breakthrough companies, and Zero to One shows how."

"Lord of the Rings"

Musk said he read a lot of fantasy and sci-fi novels as a child, even quoting Tolkien's book on Twitter.

"The Hitchhiker's Guide to the Galaxy"

In the same vein, Musk used to read The Hitchhiker's Guide to the Galaxy as a teenager. He said that the spaceship in it is his favorite sci-fi spaceship.

Musk's list of references is not devoid of biographies. It has a book by Walter Isaacs about Benjamin Franklin.

Einstein: his life and universe

Musk, among other things, recommended several books on artificial intelligence, including this one, which addresses questions about the future of intelligent life in a world where machines can become smarter than people.

"Our latest invention: artificial intelligence and the end of the human era"

On the subject of AI, Musk tweeted in 2014 that a book that addresses its risks and potential is also “worth reading.”

One of his favorites is Warren Buffett's Tap Dance at Work.

Gates, among other things, likes the "Full Life" of former President Jimmy Carter.

"Actuality: Ten reasons why we're wrong about the world and why things are better than you think"

This book explores the patterns of thought and trends that distort the way people perceive the world. Gates called it "one of the most enlightening books I've ever read."

"Origin Story: The Big Story of Everything"

In this book, David Christian talks about the history of our universe, from the Big Bang to mass globalization.

"Range: Why Generalists Win in the Specialized World"

It is essentially an exploration of the idea that while modern work is all about specialization, you really need to be a generalist. Gates said Epstein's insights here "even help explain some of Microsoft's success because we've hired people who were really good at not just their specialty, but different areas."

"The Sixth Extinction: An Unnatural History"

Elizabeth Colbert details the history of mass extinctions on Earth in this book, including the sixth extinction, which some scientists warn is already happening.

According to Gates, this is "the best business book I've ever read." It collects 12 articles, originally published in The New Yorker, about the successes and failures of companies such as General Electric and Xerox.

"The Myth of the Strong Leader: Political Leadership in the Modern Age"

This book by Archie Brown examines political leadership throughout the XNUMXth century.

Vaclav Smil explores in his book the materials and processes that have created our modern world.

"What If: Serious Scientific Answers to Absurd Hypothetical Questions"

The devil is not as scary as he is painted: 7 myths about the Bermuda triangle

What will happen if there is black caviar every day