Home Page Incidents Four corpses: scandal due to quarantine financial aid turned into a tragedy for a family from Indiana

Due to a coronavirus aid check in Indianapolis, Indiana, a man killed 4 people, injured 1 more and stole a child. Writes about it Pix11. 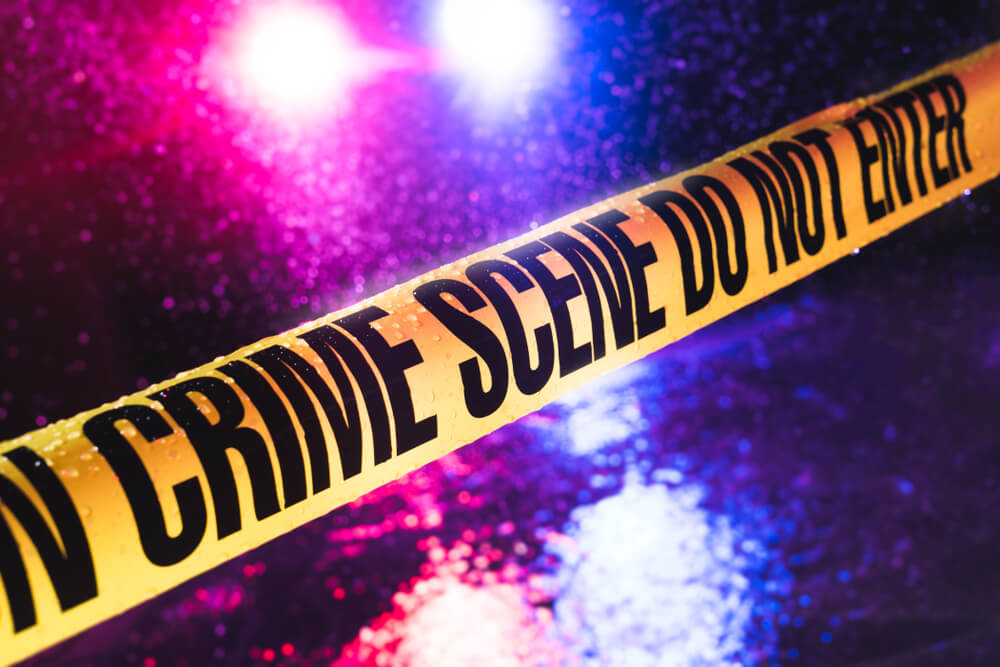 According to the affected family, Janetrius Moore worked hard to support herself and her two young daughters. And the last payment of $ 1 turned out to be a salvation for them.

But the father of her youngest daughter, Malik Khafakr, believed that half of this money was due to him.

“He wanted some of that money,” explained Wendy Johnson, a cousin who had heard Janetrius tell him what led Malik to the murder.

Johnson explained that on the eve of that fateful day, Hafakr had told Moore that he wanted half the money.

“She answered him:“ No, you do not deserve anything. I work. I take care of our child. And you don't do anything, ”Johnson recalls.

The sister said that he still insisted and Moore conceded - offered $ 450, but that was not enough for him. Johnson said Khafakr had threatened to "get the money."

Witnesses said Moore was standing by the side of the road watching her car when Hafakr approached her.

“She said that her husband glared at her and left,” said the cousin. "But he returned soon."

On the subject: Ukrainians have come up with a powerful electric bike: it was included in the Guinness Book of Records and is being tested by the US police

The police said that when Khafakr returned a second time, he killed four people, wounded the mother of his child, stole his daughter and fled.

“Malik went back to the house, asked where the money was, and started rummaging through Moore's wallet,” Johnson said, echoing what Janetrius had said. “Daquan tried to stand up for his sister. He stood up and snapped: "You won't get a dime." Malik pulled out his pistol and just started killing everyone. "

“He shot Dacuan first. Then he shot Anthony, turned and shot Tomika. Malik then returned and fired again at Dakuan and towards little Eve, who began to scream, ”Johnson continued.

She, referring to the words of Moore, said that Khafakr took his wife and their little daughter to the car, tied the child to a child seat and returned to the house to pick up a bottle of milk.

“When he entered the house, it was a signal to Janetrius that it was time to save his life. She did just that - she ran away and started knocking on all doors, ”Johnson said.

Moore hid on a neighbor's porch until the police arrived, while Khafakr left with their child.

"He accused his sister that it was she who forced him to kill everyone," continued a relative of the victim.

Moore directed officers to the house, where the victims were found. Lorenzo Moore entered through the back door and found his brother Dacuan and the rest of the family killed.

“I saw all my family members lying dead on the floor,” Lorenzo confirmed. He could not believe my eyes.

Khafakr was already charged with five shots at a man in early 2017, but was released from custody in 2018.

“We always knew he had a gun,” Lorenzo said. "He didn't have a job - he just didn't do anything."

Lorenzo admitted that his sister was always afraid of Hafakr.

A few hours later, the child who had been taken away was found safe and sound on the northeastern side of the city. Almost 24 hours after the murder and four hours of confrontation with the special forces, Khafakr was arrested.

Sean Brown has lost his sister, two nephews and a niece.

“We've always been together,” Brown said. "This is the most tragic story that ever happened to my family."

Brown knows what he's talking about. He has already lost one brother to drowning and two of his wife's cousins ​​to a murder a year ago.

“I feel like a great many people have been affected by this gun violence, and it’s time to get rid of it,” says Brown.

The family is now struggling to raise funds to bury four loved ones.

Brown said Eve called him "Uncle Sean." Anthony Johnson is survived by his wife Rene and 3-year-old son Anthony III. Dakuan was a fun-loving family and always made everyone smile, and Tomika was a great mother.

Top 10 US cities with the lowest house prices