Home Immigration in the USA Four ways to get US citizenship

In order to become a US citizen, you must go through the process of naturalization. If you have a green card, you fill out a special form and go to the local immigration office with a fingerprint card and photographs. Then you go through an interview where you confirm your knowledge of English, and you pass an exam on the device and history of the United States. 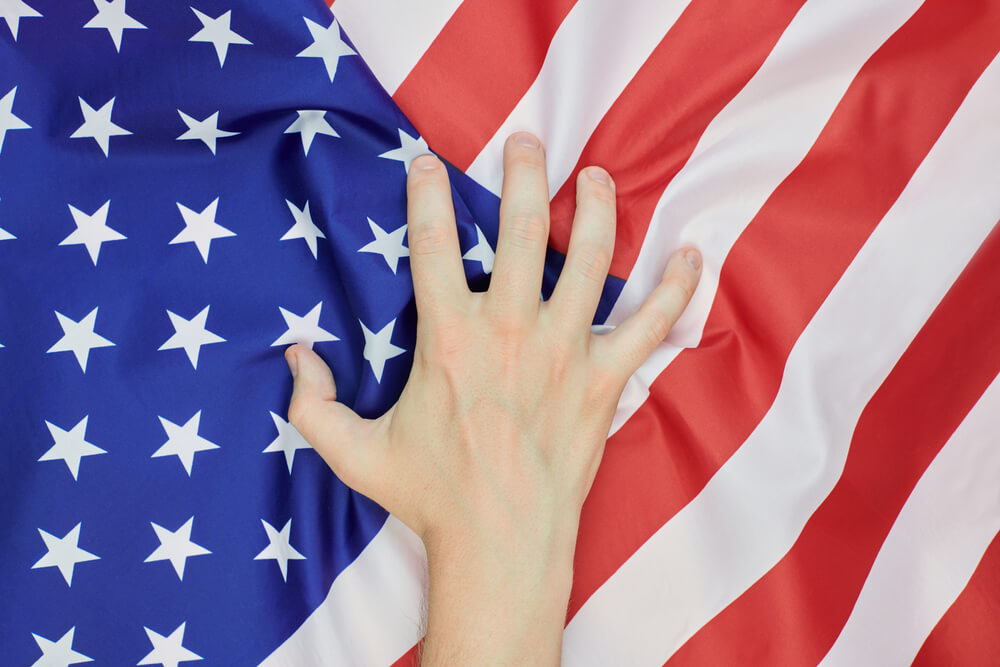 By taking the oath of allegiance to the United States, you receive a certificate of naturalization, with which you can apply for a US passport. It should be noted that in case of failure in the exam or interview, you can later submit a second application. In addition, you can even live all your life in the United States in the status of permanent resident, without making attempts to obtain citizenship.

Портал "ZagraNitsa" He described four simple and common ways to obtain US citizenship.

One of the most common ways to obtain US citizenship is to live in permanent resident status (green card holder) for at least 5 years, without breaking the law and without leaving the country for too long. In fact, you must have been in the United States for a total of at least 2,5 years and have lived for at least 3 months in the state in which you are applying.

In addition, you must be older than 18 for years, have high moral standards and at least minimal knowledge of English (be able to read, write and speak), as well as US history, its economic and political structure, to pass the exam. It is necessary, among other things, to know the basics of the US Constitution and not have problems with American law in the past.

2 method. Marriage with a US citizen

Many girls dream of marrying an American, because this method seems to be one of the easiest to obtain citizenship. However, not everything is so simple: you need to meet certain requirements. First, be older than 18 in years and reside in the US for a total of at least 1,5 a year (at least 3 months in the state in which you apply), have a green card of at least 3 years.

It is also necessary that your spouse be a US citizen for at least 3 years at the time of filing your documents, and you have been married to him for at least 3 years. In addition, you must have high moral standards and at least minimal knowledge of English (be able to read, write and speak), as well as the history of the United States, its economic and political structure, to pass the exam. You must, among other things, know the basics of the US Constitution and have no problems with American law in the past.

If you served in good faith in the US military, you can apply for naturalization at any time. However, there are some minor differences as to whether you obtain citizenship in peacetime or during military operations.

Citizenship during the period of hostilities:

If your child is born outside the US, he has several options for obtaining citizenship:

If your child has not turned 18 years old, the conditions for obtaining US citizenship for him are different:

For foster children there are separate requirements. Details in official source.

Personal experience. How I gave birth in America three times

All about the green card: how to get, what you need to remember how much it costs

Childbirth in Miami: how Russian-speaking people come to the United States for citizenship

What are the risks of immigrants from Uzbekistan with dual citizenship in the United States?

marriage with a US citizen