Main page In the U.S. Four States Suspend J&J Vaccine Due to Massive Severe Side Effects

Georgia became the fourth state to temporarily shut down vaccination centers after eight people suffered from adverse reactions to the vaccine. Writes about it CBS News. 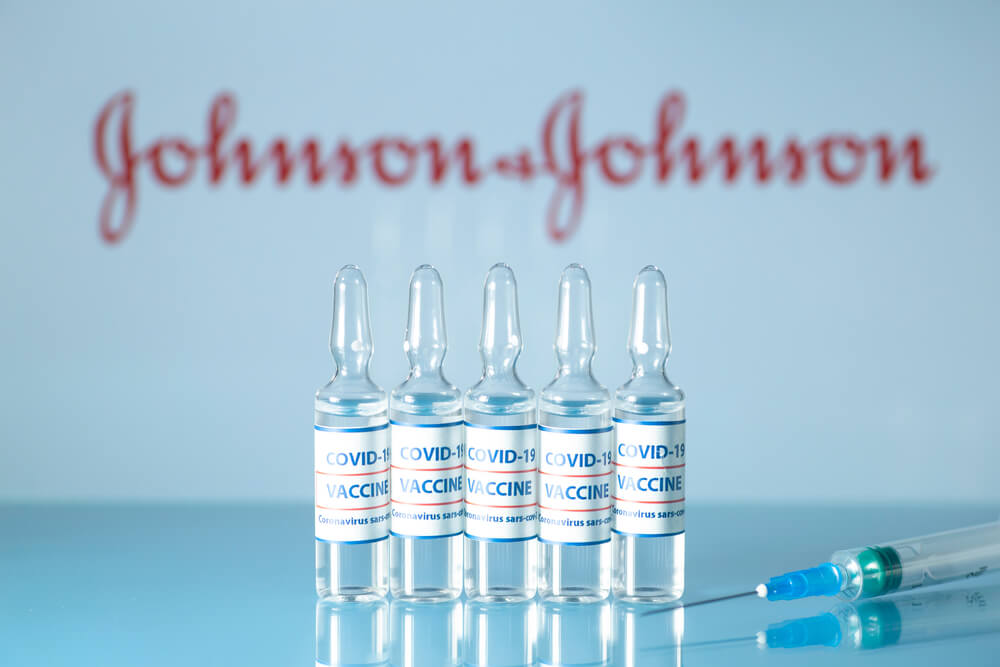 Earlier this week, 18 people in North Carolina reported side effects, and 11 vaccinees in Colorado reacted to the injection with symptoms such as dizziness, nausea, and fainting. In addition, vaccinations were suspended in Iowa.

Wake County spokeswoman Stacy Beard said 18 people have tested negative for the vaccine. On that day, more than 2300 Johnson & Johnson vaccines were administered at the clinic, that is, 0,78% of those vaccinated had a reaction. Fourteen people who had the reaction were examined by the Wake County ambulance service and received on-site treatment. Four people were taken to a local hospital for testing and are expected to be discharged shortly. Poynter.

In Colorado, 13 out of 1700 people who received the Johnson & Johnson vaccine had "adverse reactions."

“This is a really potent vaccine, and what we are seeing is part of its effectiveness, associated with very rare side effects that we just need to be aware of,” said Dr. David Agus.

The Health Department emphasized that the side effects were "as expected" from a single dose.

On the subject: In Michigan, 246 people get sick with COVID-19 after being fully vaccinated: three have died

"The state has no reason to believe that people who have been vaccinated should be worried," the Department of Health said.

"In most cases, it is normal to feel uncomfortable with fever or pain after vaccination."

All three major US vaccines have caused adverse reactions in more than 60 people nationwide. For each manufacturer - Pfizer, Moderna, and Johnson & Johnson - only one tenth of 000% of all people reported side effects.

Side effects are not uncommon, but this number of people experiencing immediate reactions is unusual. Vaccine clinics require people to stay with them for a while so they can make sure they don't have severe allergic reactions, although they are extremely rare.

Symptoms that may be associated with the flu, such as fever, headaches, and muscle aches, usually appear two days after vaccination. Fatigue, headaches and muscle aches last an average of two days, nausea and fever last one.

Overall, about 2% of Johnson & Johnson vaccine recipients report "serious" side effects, most commonly fatigue, muscle pain, and fever. Given this figure, reactions in Colorado, North Carolina and Georgia may not be unusual, except that they appeared much faster after injection than usual.

Another challenge Johnson & Johnson faced is distribution. The company will slash shipments to the states by 86% next week.

Johnson & Johnson had to throw away 15 million doses of its coronavirus vaccine last month because the batch did not meet quality standards. The loss of anticipated vaccines has become a more serious problem for the military because they were intended to be shipped overseas, since this vaccine only needs one dose and does not require the strict temperature control that others do.

“The current vaccines that are available to the public work against all varieties of the virus,” he explained. - Science wins here. Therefore, I think that by June we will overcome this virus in the United States and reach a new level here. "

Currently, the CDC and the Food and Drug Administration (FDA) “are advising health departments to stop administering the COVID-19 vaccine,” it said in a statement. "The CDC analyzed lots of vaccine and found no cause for concern."

But the CDC said, “Some people will have pain or swelling at the injection site, fever, chills, or headache. They usually don't last long and are a sign that your body is building defenses. "

How and where did the coronavirus come from: WHO and CDC theories

Scientists have created a vaccine against aggressive brain cancer: test results are encouraging