Home In the U.S. Blacklist: Delta imposed sanctions against 120 passengers for refusing to wear masks

Air travel is becoming more and more difficult for those who refuse to wear protective masks. Delta Air Lines added 120 passengers to its "no-fly" list after they refused to comply with the carrier's requirement to wear masks on board, writes CBS News. 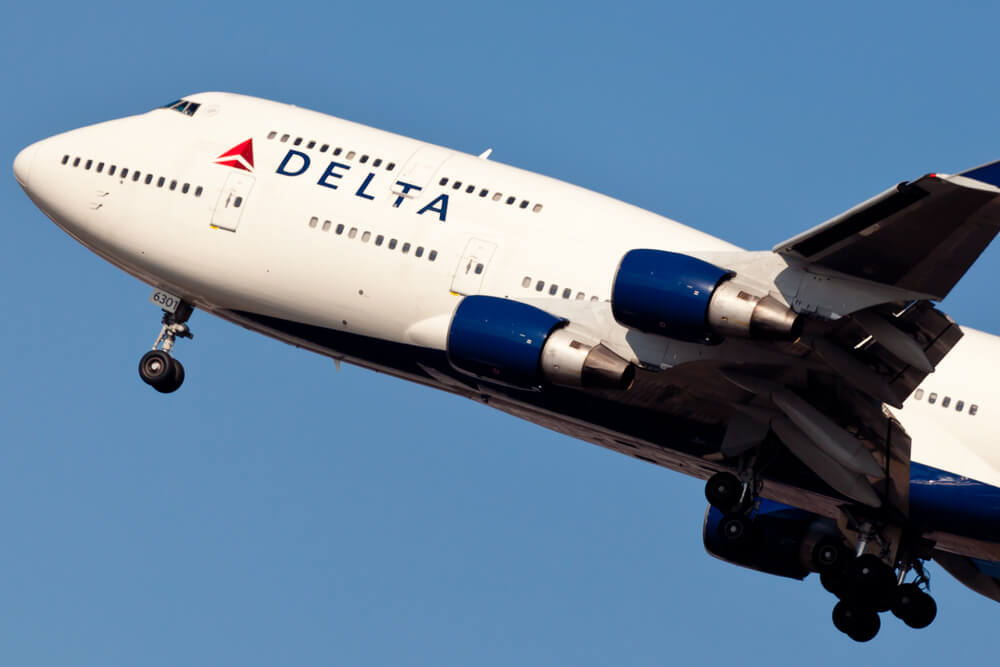 “Countless studies and medical experts have told us that masks are an integral part of the pandemic response that helps us reduce transmission of the virus,” Delta CEO Ed Bastian said in an internal company note. “That's why we take it very seriously and have already banned 120 people from traveling with Delta for refusing to wear masks on board.”

The airline began to impose sanctions as the United States passed a grim milestone of 4 million confirmed coronavirus cases and more than 143 deaths.

Atlanta-based Delta is also expanding its COVID-19 testing program to include all employees over the next four weeks. Among other things, this will be home screening of the health of employees, primarily those who live in two "hot" spots: in Florida and Texas.

“By inspecting 100% of our employees, we establish a baseline that helps us make important decisions to protect the health and safety of everyone — our employees and our customers,” Bastian wrote.

On the subject: Last warning: the airline will issue yellow cards to unmasked passengers

According to the CEO, infection rates among Delta's customer-facing employees are below the national average, indicating that the carrier's efforts are "working."

Earlier this week (July 20-24), airline regulations stipulated that passengers requesting an exemption from the mask would have to undergo a medical screening over the phone with a doctor before being allowed on board. The airline also said it would bar passengers from making up false medical excuses to avoid being required to wear masks.

Other carriers are also tightening their antiviral procedures. United Airlines has expanded the requirements for wearing masks, stating that from Friday (July 24), travelers must wear face covers at all airports where the carrier operates, as well as on flights. People who flout the rules risk being kicked out of the plane and denied the opportunity to fly with the airline, at least for the duration of the mask mode, the report said.

Last month American Airlines representatives Conservative activist Brandon Stracke was banned fly with an airline after being dropped off the plane for refusing to wear a mask.

Most of the major US airlines now require the use of masks on flights, but until recently there have been little to no sanctions.