Home Educational program College vs university in the USA: what is the difference and which one is more prestigious

College vs university in the USA: what is the difference and which one is more prestigious

Admission to a higher education institution is mandatory for many young people who want to get a good education. And the Americans were no exception in this matter. In the US, applicants are faced with a choice: university or college. The author of the blog understands how they differ from each other and whether one type of university is more prestigious than another. That american life on Yandex.Zen. 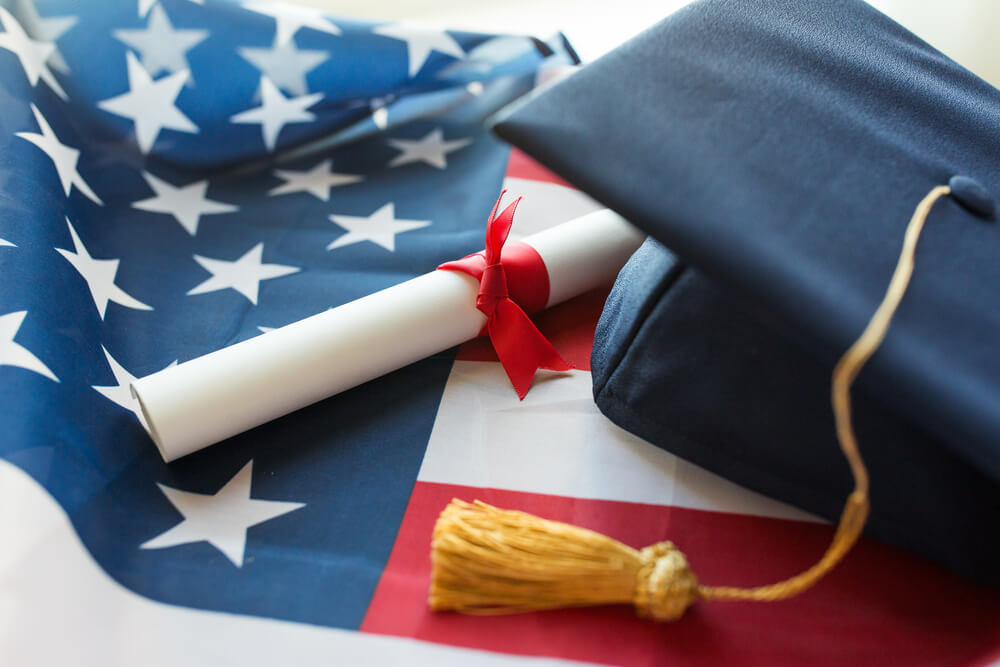 Although the word university is older than college, the latter became more popular and took root in American society faster than the former. It is much more commonly used as a synonym for university, despite the fact that, in theory, college is an educational institution where you can get an associate's and bachelor's degrees, but not a master's. Historically, colleges did not have a master's degree, and the institutions themselves were smaller than universities.

In the latter, one could get a master's or doctor's degree. In addition, universities could include several colleges or schools. Such a feature is found today: for example, Harvard has a School of Design, and among the faculties of the University of Michigan there is a College of Engineering.

In the United States, you rarely hear the phrase "I plan to go to university" or "I study at the university." Even if a student is educated at Stanford or Yale, most likely he will tell you that he goes to college or even call these universities schools (yes, he will say so, school).

The fact is that, although historically there has been a difference between college and university, in the United States their characteristics have long been mixed. Some colleges may have more faculties than universities, in many of them you can get a master's and doctoral degree. And those universities that fit the description of universities can be called colleges. For example, Boston College or the College of William and Mary, despite their names, are considered universities.

On the subject: Personal experience: as a foreigner to enter a prestigious business school in the United States

In general, it is difficult to say that all American universities are more prestigious than American colleges or vice versa, since today there are too many variables that affect the position of universities in the ranking. In addition, different states may have different requirements for them. For example, in New Jersey, a university is considered a university in which there are at least three postgraduate programs.

Therefore, choosing an educational institution, it is worth paying attention to its place in the national ranking and analyze how strong one or another faculty is considered. And whether this university will be called a college or a university does not play a big role in the USA.

The original column is published on the website. That american life on Yandex Zen.

Work from anywhere in the world: 10 companies hiring remote employees