Home In the U.S. What is dangerous virus from China and how to protect yourself

What is dangerous virus from China and how to protect yourself

17 dead and about 500 infected - the dangerous coronavirus "2019-nCoV" from China continues to spread around the world. Cases of the disease were recorded in several countries in Asia, in the United States, and probably in Australia, Mexico and Hong Kong, writes "Voice of America". 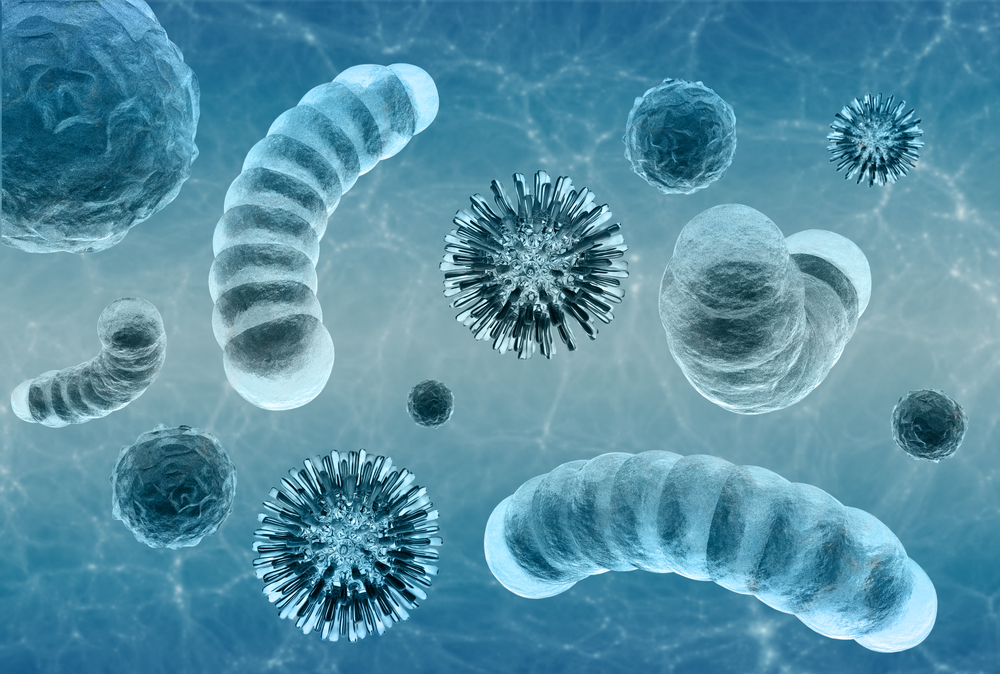 Due to the rapid spread of the disease on Wednesday, January 22, the World Health Organization convened an emergency meeting. However, they decided not to declare a "public health emergency, which is of international interest." On Thursday, January 23, a second meeting will be held, where more information will be considered.

Viruses are dangerous because there are no drugs against them - only symptoms can be treated, therefore, first of all, it is important to isolate patients.

The outbreak occurred in the eleven millionth city of Wuhan in a market selling fresh fish and meat. Probably, the person became infected from the animal.

Common symptoms may include:

The first report of pneumonia of unknown origin was transmitted by local authorities to WHO on December 31, 2019. Then the market was closed. However, it later became known that the virus is also transmitted from person to person.

Human coronaviruses are transmitted through coughing and sneezing, close personal contact, touching objects with the virus on it, and then touching your mouth, nose, or eyes before washing your hands, according to the CDC (Center for Disease Control and Prevention).

On the subject: Super microbes and bacteria with supernormal abilities: the most terrible discoveries 2019 years

The virus is highly contagious, says Anthony Fauchi, director of the National Institute of Allergy and Infectious Diseases: "There were reports that 15 hospital workers were infected by a patient in Wuhan Hospital." The incubation period, that is, the time until the onset of symptoms, is from 2 days to 2 weeks.

On Tuesday, January 21, the CDC officially confirmed the first case virus infection in the USA. This happened in Washington state - a thirty-year-old man was returning from Wuhan. He is in a stable condition and poses a “very small risk” to medical personnel and the public.

President Donald Trump, responding to a question from journalists about the dangers of the virus, said the situation was “under full control.”

But it is complicated by the fact that this weekend China is celebrating the New Year on the eastern calendar, so millions of people plan to travel.

The CDC and the Customs and Border Control Service (CBP) have begun checking passengers for sick passengers arriving at San Francisco, New York, and Los Angeles airports via direct or connecting flights from Wuhan.

To prevent the spread of the disease, in Wuhan from Thursday, January 23, all types of public transport are completely stopped, and flights at the local airport will be banned. In public places, people were required to wear medical masks.

Anthony Fauci explains that many new viruses come from animals, and animals do not get sick, but only carry pathogens. However, when the virus is transmitted to humans, it can turn into a disease with complications.

Scientists from several US universities have already begun work on the vaccine, but it will take months to produce and test it.

Meanwhile, in order to protect themselves and loved ones, doctors advise to adhere to general recommendations for maintaining hygiene, and also pay special attention to the cooking process: meat, poultry and fish should be thoroughly fried or boiled to eliminate the chances of transmission of the virus.

In Russia they want to create GMO-children: why is this needed

The thief returned the stolen money to the girl, having learned that they were the last. VIDEO

A new dangerous tick species has appeared in the USA