Home At home 'Between Trump and Putin': Zelensky first hit the cover of Time

The main theme of the issue is devoted to how the Ukrainian leader copes with his role, being pulled into the "world's largest political drama." 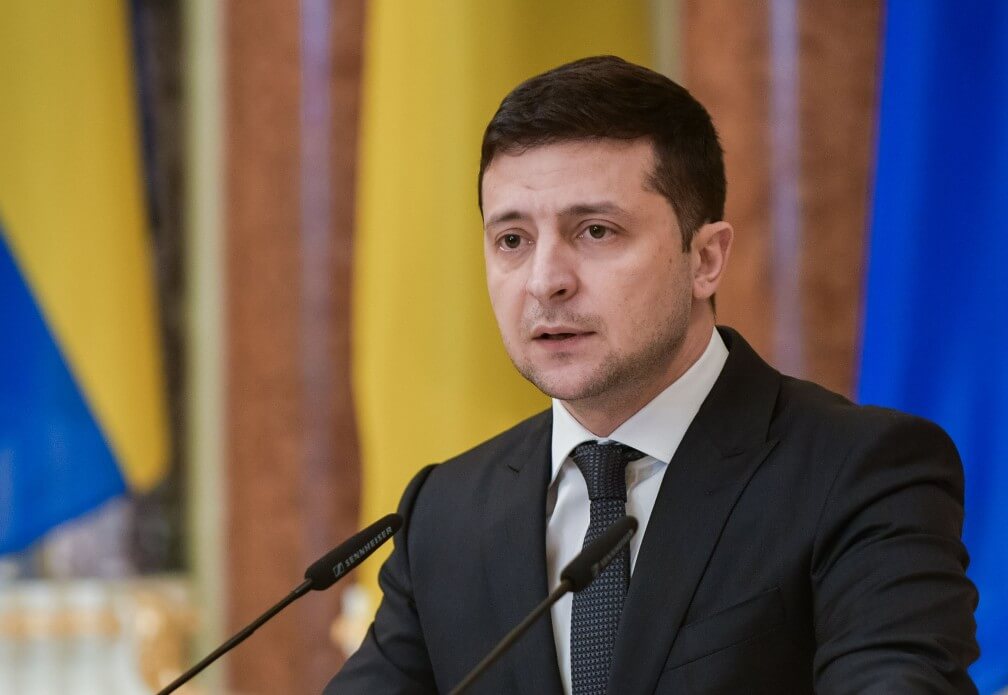 The American weekly magazine Time first placed on its cover the President of Ukraine Vladimir Zelensky. The Ukrainian president appeared on the cover of the latest issue of the international version of the magazine.

Under the photo Zelensky posted the inscription: "The man in the middle. Ukrainian President Vladimir Zelensky on how to be between Putin and Trump. "

"I'm not afraid of impeachment issues." As the President of Ukraine, Vladimir Zelensky is managing his role in the world's largest political drama, ”the publication announced a new cover for the international issue of the magazine on its Twitter page.

In the version of the magazine that Time is releasing for the United States, Donald Trump is placed on the cover. The main topic is devoted to impeachment of the president.

Zelensky, who has been at the head of the Ukrainian state for less than a year, has been at the center of the scandal involving his American counterpart. This is a telephone conversation that took place between the two leaders of the 25 July countries. As follows from the transcript of the conversation, Trump asked Zelensky to resume the investigation against Hunter Biden, the son of US Vice President Joe Biden, who is going to compete with Trump in the next presidential election. Democrats from the US Congress considered that in this way Trump put pressure on Zelensky for his political goals, and launched an impeachment procedure for the president.

Zelensky’s hit on the cover of the Times happened a few days before his participation in the “Norman Summit,” where he and Vladimir Putin will have to resolve the issue of resolving the situation in Donbass. German Chancellor Angela Merkel and French President Emmanuel Macron will also take part in the meeting.

Not only weapons, but also household items: equipment disappeared from Ukrainian ships returned by Russia