Home Educational program The man of the plastic age: how people destroy themselves and the Earth

The entire planet is teeming with microplastics. But humanity still knows very little about the risks it poses to living beings. Therefore, scientists decided to explore global questions that have so far remained unanswered. Writes about it with the BBC. 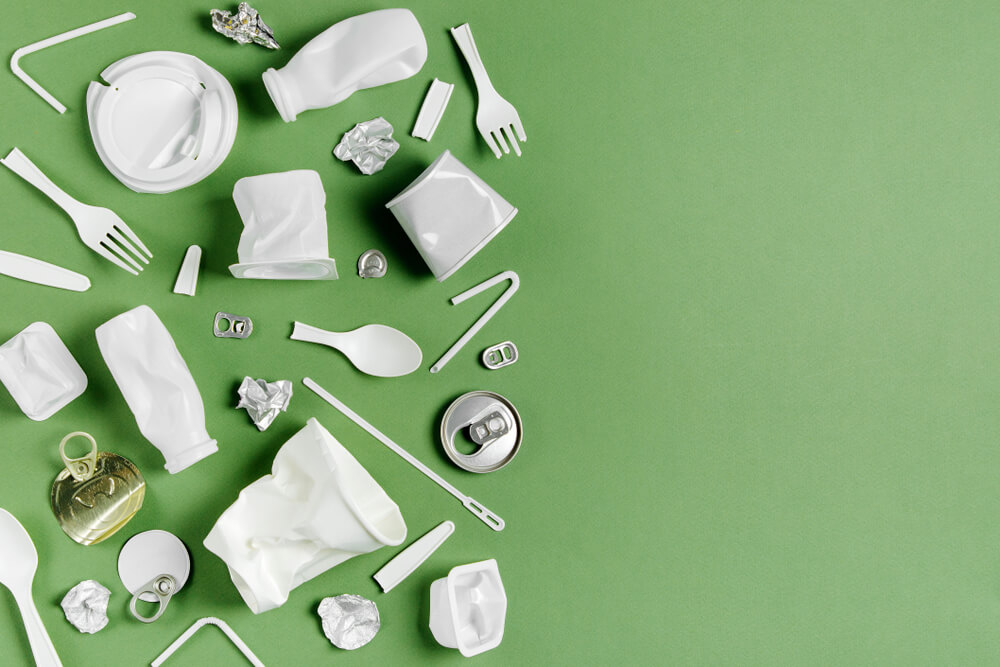 PhD researcher from the University of London Daniela Hodgson said that even worms eat microplastics, then they can transfer it through the food chain to birds and fish.

“We want to see how much plastic potentially ends up on the shores of the island – how much is in the sediment, and how much the animals eat,” says Hodgson. - If there is a lot of plastic around, will it get into food? What types of plastic, shapes, colors, sizes? Then we can use this information for experiments to find out the consequences of consuming such plastic for various animals.”

Microplastics are commonly referred to as plastics smaller than 5 mm, or about the size of a sesame seed. There are many questions about the impact of these tiny bits of plastic coming from the big plastic trash, cosmetics and clothing that have yet to be answered. It is only obvious that microplastics have reached the most remote corners of our planet in a matter of decades.

“It's absolutely everywhere,” says Hodgson, who studies the movement of plastic in marine ecosystems. “Microplastics can be found in the sea, in freshwater habitats like rivers and lakes, in the atmosphere, in food.”

The island of Great Cambrai off the coast of Scotland is a favorite day-trip destination for residents of neighboring cities, in particular Glasgow. Cyclists and hikers come here by ferry from Largs, as well as scientists working at the sea station on the island.

On the subject: US leads on microplastic contamination of tap water

While we were on a boat near the shore to see plastic samples being collected from sea water, a dolphin joined us and swam alongside our boat for a while.

Even in this remote location on the beach, plastic pollution is visible. Professor David Morritt, who heads the research team at Royal Holloway University, points to blue twine and bits of plastic bottles that have washed ashore with seaweed. Where the plastic comes from is “a million-dollar question,” he says, holding up a piece of blue string.

“We just saw some plastic washed up on the shore, and we can confidently say that it is fishing line or the remains of fishing nets. Sometimes things are much more complicated. By identifying the type of polymer, the type of plastic, and then comparing them with the known uses of these polymers, sometimes you can understand where this plastic could come from, ”explains the professor.

From the Great Pacific Garbage Patch to riverbeds and streams in Britain, microplastics are one of the planet's most pervasive pollutants. It is found everywhere - from the deepest parts of our ocean to the stomachs of whales and seabirds.

The use of plastic in recent decades has increased so much that microplastic is becoming an integral part of the Earth's sedimentary rocks.

While exploring sedimentary rocks off the coast of California, Dr. Jennifer Brandon found disturbing evidence of how our love for plastic leaves an indelible mark on the planet.

The era of plastic

The discovery suggests that after the Bronze Age and the Iron Age, we are moving on to the Plastic Age.

“Decades from now, hundreds of years from now, plastic is likely to be used as a geological marker of our heritage,” says Dr. Brandon of the University of San Diego. – We, in fact, litter the ocean with oil products. This is hardly a recipe for a healthy ocean.”

One big unknown is how microplastics can affect living things. The World Health Organization (WHO) released a report that concluded that while particles in tap and bottled water do not pose an obvious health hazard, more research and evidence needs to be done.

Dr. Brandon says we need to know the "plastic footprint" of animals that end up on our table.

On the subject: Scientists: all sea salt in the world is contaminated with plastic

“Microplastic particles are small enough to be eaten by plankton, coral polyps and shellfish, but how do they accumulate in the food chain? she asks. “In terms of big fish, do they eat plastic themselves, or do they eat thousands of small fish, which in turn feed on plankton saturated with lots of microplastics?”

“How high is the plastic footprint of a fish like tuna by the time it hits your dinner table? This is far from always known, ”the researcher sums up.

Scientists have collected water and sediment samples, filtered to isolate the plastic, which is being studied under a microscope along with plastic found in marine animals on Great Cambrai. Ms Hodgson says plastic has been found in all specimens, including animals, but especially in Cames Bay on the south coast of the island.

Animals such as whales, dolphins and turtles eat large plastic trash like plastic bags. This can lead to starvation. However, other studies show less obvious effects from microplastic use.

“Maybe it doesn’t kill them, but over time, damage at the cellular level can occur, which will affect their energy balance and how they can handle it, so microplastics entering a living organism for a long time can cause a number of unpleasant consequences,” says Daniela Hodgson.

On the subject: How scientists hope to solve the problem of world plastic pollution

Further research will help to find answers to many questions, but some of them will take a lot of time to solve.

“We know that microplastics are insanely plentiful and we find them all the time wherever we look,” says Brandon. “But the health implications of it, and how it actually affects animals and humans, we are just starting to figure out.”

Scientists: all sea salt in the world is contaminated with plastic

US leads on microplastic contamination of tap water

35 countries are building the world's largest fusion reactor: why is this needed. PHOTO