Home In the U.S. For the first time without a new iPhone: Apple presented new products in 2020

Apple held its traditional fall presentation of new products. For the first time in a long time, the American tech giant has not shown a new iPhone, but has announced that it will launch the next smartwatch model that can control the level of oxygen in the blood. Writes about it with the BBC. 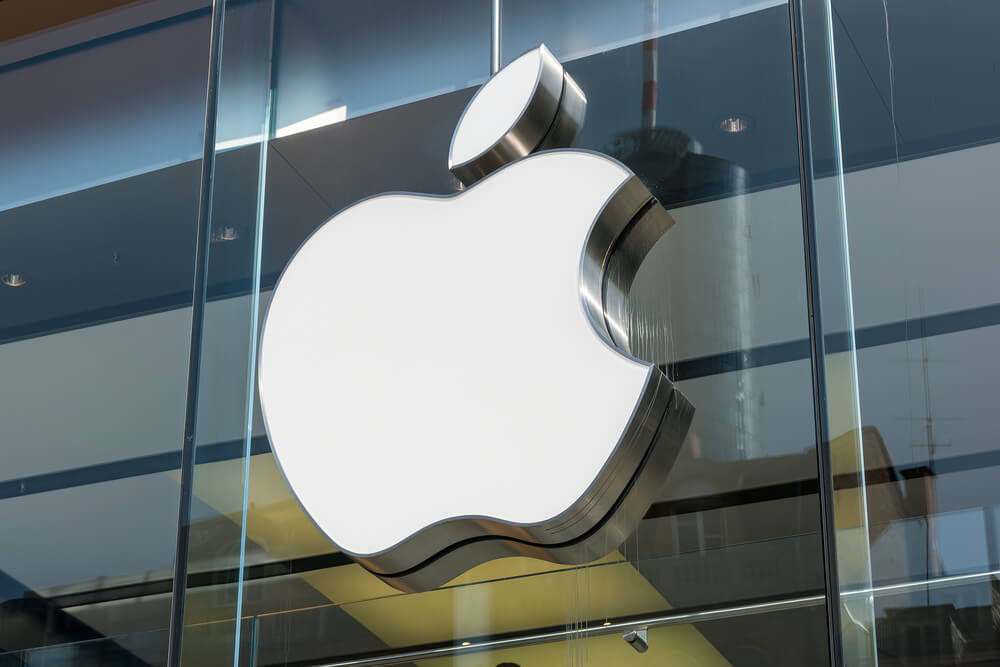 Over the past few years, Apple has announced its most successful iPhone product at its September launch. However, this year, as experts expected, the company decided to wait with the release of the iPhone 12 due to the COVID-19 pandemic.

Another novelty of Apple is indirectly related to COVID-19 - a sensor for monitoring the level of oxygen in the blood, which is equipped with the new Apple Watch Series 6.

The cause of a sharp deterioration in health in people infected with coronavirus is often precisely a sharp decrease in oxygen levels, which is associated with lung damage.

Apple says the feature may be a way to detect respiratory problems in the early stages of illness, but clarifies that the sensor is "not intended for medical use."

Can you believe the data

Smartwatches from several other companies, including Samsung, Huawei and Fitbit, already have the ability to monitor blood oxygen levels.

However, medical experts warn that consumer electronics cannot replace professional tools - and they are urging to treat the indications of such devices with great care.

In April, The Verge reported on a study of the effectiveness of three smartphone apps designed to monitor blood oxygen levels. According to the authors of the work - scientists from the American University of Alabama, such applications can even be dangerous, since they do not give correct data in a critical situation. However, the study of these scientists concerned only applications for phones, and not sensors built into smart watches.

On the subject: Google, Apple, Facebook: how much do programmers with work visas earn in the USA

Pulse oximeters scan a person's finger or hand, and hemoglobin (a protein that carries oxygen to organs) absorbs more infrared rays if it is saturated with oxygen - and more red rays if there is little oxygen.

Apple also unveiled a budget watch, the Watch SE (in the US market, it starts at $ 279) - it lacks blood oxygen monitoring and has a slower processor.

However, both the new Series XNUMX watch and its cheaper variant offer users a new function aimed at children. Parents will be able to receive automatic notifications when their children visit familiar places, such as school or a family's home.

The new watch also allows you to use your own phone number, rather than the same one that is assigned to the iPhone associated with the device.

What else will be in Apple Watch Series 6

Apple also introduced a new paid fitness service called Fitness +. It can use the biometric information that iWatch receives - and show it on a large display or TV, along with training videos.

The service will compete with a host of existing fitness apps, including Peloton, Les Mills and Fiit. Apple will also have to fight in this market for customers with Fitbit, which makes smartwatches and bracelets and offers its own paid exercise courses.

In the first phase, Fitness + will start operating in six countries, including the UK and the USA.

The company also showed off the new iPad Air, which features the next generation A14 processor. Apple says it has more power and is more energy efficient.

Typically, Apple brings its new processors to market in the next iPhone model, even before the next iPad arrives. However, due to the pandemic, they decided to postpone the release of the phone this year.

On the subject: Apple wins $ 15 billion tax court from EU

According to Apple, the new chip will simplify video editing in 4K resolution and will help the work of applications based on the principle of augmented reality.

The device also has a Touch ID fingerprint sensor built into one of the buttons on the top edge of the iPad to reduce the size of the black border around the screen.

The device will also be equipped with a USB-C port, which was previously only available to owners of the more expensive iPad Pro.

Amid the pandemic, the demand for tablet computers around the world has grown sharply, as users have begun to spend much more time at home - for recreation, work and study.

Tablet shipments from April to July grew 19% year-on-year, according to a study by IDC. At the same time, manufacturers such as Samsung, Amazon and Huawei have increased sales even more.

According to IDC, iPads remain the leader in this market, but at the end of the year their sales grew by only 2%. “Apple kept its volume, but competitors did better because they had a chance to sell cheaper devices,” said Martha Pinto, a spokesman for IDC.

Apple also announced that a new version of the iOS 16 operating system will be released on Wednesday, September 14th. This came as a surprise to many app developers as they hoped to have more time to update their software with the new iOS.