Home Page World Oil prices fell below zero: who should worry and what will happen next

Oil prices fell below zero: who should worry and what will happen next

Minus $ 40 per barrel. The world has never seen such a price for oil (if it can be called a price). Should those who sell oil worry and rejoice at those who buy it - refueling a car, paving a road or drowning a house? Found out the edition with the BBC. 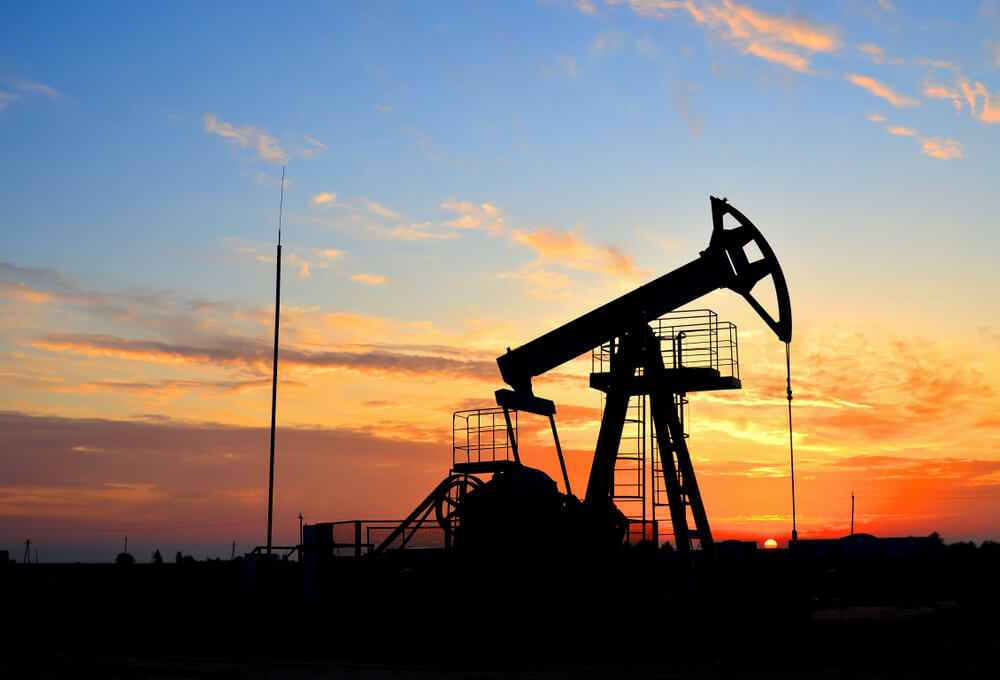 Not worth it. A negative price in the United States is just a glitch in the matrix, a technical failure, a financial gamble that has little to do with the real world. No one will yet be paid extra for a full tank at a gas station.

Ordinary oil - a black, viscous, odorous liquid - is still valuable, even if the price looks ridiculous in historical perspective. The world's two main grades of oil, to which the price of most of the others is pegged, are trading at the same level as a couple of days ago. In the US, Texas WTI crude oil for June delivery costs $ 22, and a barrel of European Brent grade is $ 26.

And what cost minus $ 40 a barrel is gone. The minus price referred to a futures - a financial instrument backed by oil, that is, to an agreement for the supply of raw materials at a certain time.

The futures contract was May; it expired on Tuesday, April 21. And since no one needs oil right now, the day before the contract expired, investors tried to get rid of it at all costs.

Any price turned out to be negative.

On the subject: Coronavirus brought down China's economy - other countries in line

In order not to get oil on hand, they were ready to pay those whom the contract obliged to supply this oil. Otherwise, they would have to pick up oil in Texas and store it in the nearest storage in Cushing. As luck would have it, it turned out to be filled to capacity.

Someday there will be a movie like The Big Short with Christian Bale. The hero of that tape, long before the global financial crisis, bet on the collapse of the unsecured mortgage market. It sounds boring, but at the end of the film, he writes a marker on the board with a marker: + 489% profit.

This time, someone bet that someone would oppose that oil could cost less than $ 10 per barrel.

These “someone” did not allow the buyers of the May contract for a notional $ 25 per barrel to switch to the June contract for $ 22 and pay a fine of three dollars a barrel. They insisted that they would not sell the contract, but they were ready to supply oil - real barrels, commodity by person.

No one signed up for it, people bought a financial contract, not tanks with viscous liquid. As a result, the owners of the May futures agreed to pay extra to get rid of them, since they would have to pay a lot more for the export and storage of oil.

In any other situation, the owners of the expired May contracts could receive physical oil, process it into oil products and sell it. But this is almost impossible in the conditions of a decisive drop in demand from the economy exhausted by the coronavirus.

“Black Monday” in the US oil market happened at a time when world oil demand collapsed following economic activity in the world. By about 30%.

The answer to this was a clumsy reduction in supplies from Russia and OPEC countries by about 10% of the global supply of raw materials.

This reduction will follow only in May. Even then, it turns out that about 20% of the oil on the market is surplus. To avoid overstocking, oil must be stored. But that's the problem.

The world's oil storage facilities are about three-quarters full. And the free quarter - about 1 billion barrels - is about 10 times higher than the world demand for oil, which before the crisis was about 100 million barrels per day.

Due to the coronavirus pandemic, global oil demand is expected to fall by 30%. That is, traders, oil refineries and state reserves will have to store 30 million barrels per day somewhere. They have enough tanks for a month, a maximum of one and a half.

And the demand for these storage facilities is phenomenal. The prices for future deliveries on the market are now higher than the current ones, so traders hold oil in anticipation of its price increase in the future. Vaults quickly fill up: not only on land but also at sea.

Oil storage facilities in key markets like Singapore and the US have doubled in price. And if about three billion barrels of oil are stored on land, due to falling prices, traders began to store oil at sea - in tankers, which are usually used to transport it.

In just a couple of weeks, the volume of oil in tankers that were not going anywhere doubled to 160 million barrels.

More than fifty supertankers each with a carrying capacity of up to 2 million barrels are anchored. In the world there are only 770 of them, and one in three in the end can remain on the raid loaded to the eyeballs until better times, traders believe.

This world has not known since the collapse of the economy in the financial crisis of 2009. But even then, only 100 million restless barrels of oil hung in the sea.

Will Russia have to pay extra to buyers of its oil?

How will all this affect Russia - one of the three leading oil suppliers to the world market, along with Saudi Arabia and the United States?

Russian Urals prices are tied to North Sea Brent, and not to Texas WTI. No negative values ​​have yet been observed in this market.

But current prices are far from perfect.

Urals shipments for early May are being sold at a $ 3 discount to the so-called dated Brent - spot prices for a specific date that the market will only know if traders share this information with agencies.

The further dynamics of this price will be determined by the balance of supply and demand, and not by the momentary situation in one of the futures contract markets, as it happened on Black Monday. And this balance will be determined only when the world comes out of the coronavirus crisis.

5 countries that will recover first after the COVID-19 pandemic

Coronavirus leads the world to the worst crisis in 100 years: forecast of IMF chief economist