Rep. Ronnie Jackson, a Texas Republican and former physician to President Donald Trump, said he was circulating a letter to GOP colleagues calling for incumbent President Joe Biden to take a cognitive test to prove he is mentally healthy. Writes about it The Hill. 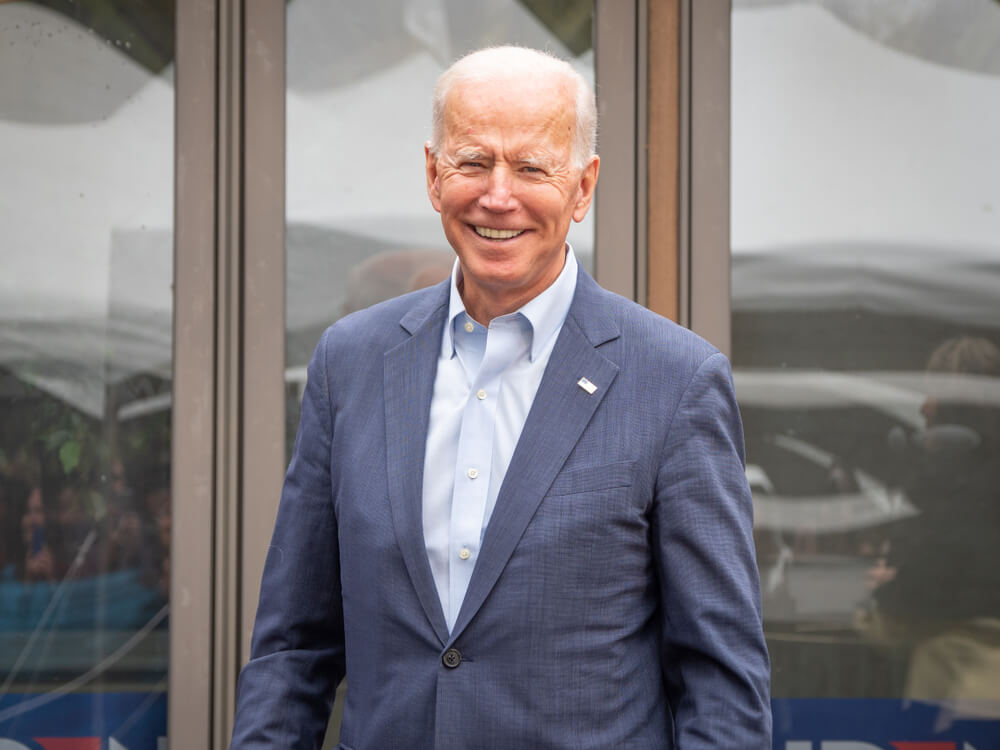 Jackson began collecting signatures for his letter during GOP meetings and House votes.

When this story became known, Jackson said on Twitter that he sent a letter to several addressees: Biden, Biden's physician Kevin O'Connor and Anthony Fauci, the chief medical adviser to the president.

“It's just that everything that has happened over the past year and a half is suspicious. Biden doesn't know what's going on, where he is. He's very confused all the time, ”the Republican explained.

Jackson, who worked as a White House physician for Presidents Barack Obama and Trump, has never treated or evaluated Biden, but he has been attacking Biden's cognitive abilities since last year's presidential campaign.

On the subject: Kazakh song 'about Biden' conquered TikTok: what is it about

In October, Jackson joined Trump's teleconference with reporters and said he was convinced that Biden "does not have the brains, the cognitions, to be a head of state."

Jackson's credibility was called into question in 2018 when he claimed that Trump, despite his unhealthy diet, was in "excellent" health, scored a 30 out of 30 on a cognitive test, and was weighing one pound (450 g) below what is considered "obese".

Jackson attributed this to "Trump's incredibly good genes, and that's how God created him."

More recently, Jackson learned that: he made "sexual and libelous" comments about female subordinates; drank alcohol on presidential trips in violation of protocol; on one of these trips, in the middle of the night, knocked on the hotel door of a female colleague and told her, "I need you."

It also became known that Trump's Department of Homeland Security did not release an intelligence report that said Russia was engaging in a disinformation campaign promoting "allegations of poor mental health" by then-candidate Biden.

Biden turned 20 on November 78, he went down in history by becoming the country's oldest president. After the victory, the newly-elected head of state adheres to a strict timetable.

Just this week, during his first international trip as president, Biden met with G7 members in England and participated in a three-hour summit with Russian President Vladimir Putin in Geneva, Switzerland.

On Memorial Day weekend, he rode a bike with First Lady Jill Biden for her birthday in Delaware.

White House officials said last month that Biden plans to undergo an annual physical "later this year" and will release the results.

In an interview, Jackson noted that Trump set a precedent for Biden - at one time he passed a cognitive test. Amid criticism from Democrats that Trump is mentally unfit for the presidency, Trump said last summer that he took a cognitive test at the Walter Reed Army Medical Center and "passed it."

“President Trump did it. So both Biden and his medical team should now follow suit, ”concluded Jackson.