Home Page In the U.S. Former US President Carter has said that Trump is in power thanks to the "Russian intervention"

Former US President Jimmy Carter was asked if President Donald Trump legally won the 2016 election against Hillary Clinton. Carter replied that Trump is in power only because "the Russians intervened," writes Fox News. 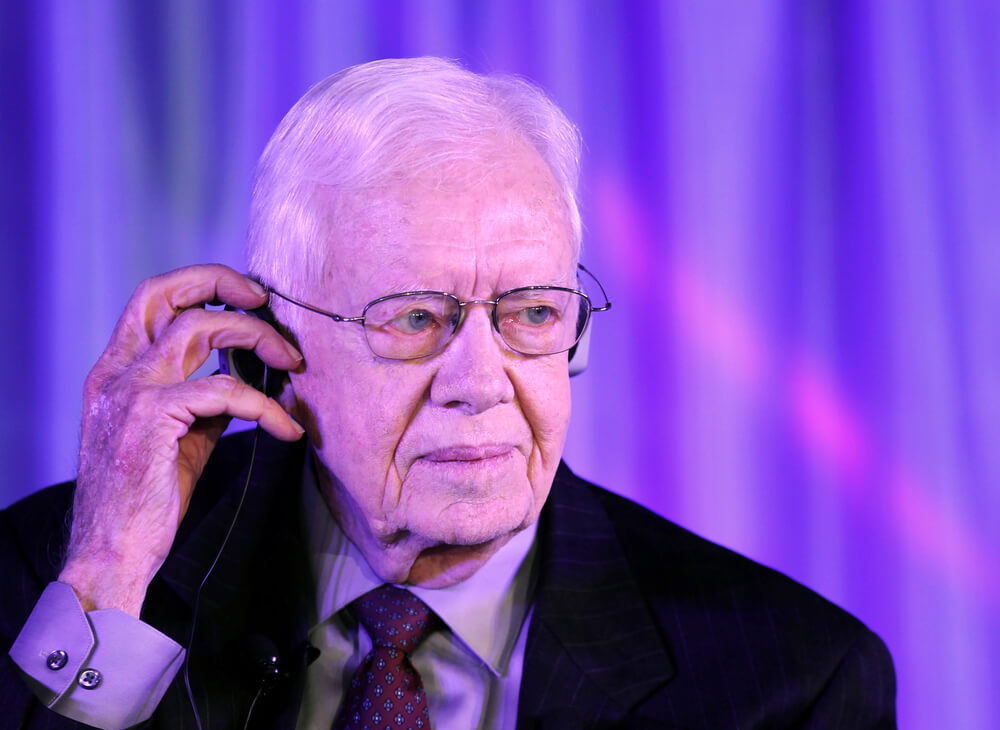 94-year-old Democrat spoke at a forum in Virginia. The moderator asked the former head of state how the US should “interact with Russia,” which interfered with the country's ability to conduct “free and fair elections.”

On the subject: Former FBI Deputy Director: Trump believes in Putin more than US intelligence agencies

Carter responded by calling on Trump to recognize the interference and "condemn him."

“I think a full investigation would show that Trump did not actually win the 2016 election. He lost the election and was appointed to office because the Russians intervened in his defense, ”he said.

Then Mitcham asked Carter if he described Trump as an “illegal president.” Carter sat silently for a few seconds while the people gathered at the event laughed before answering: "In fact, this is what I just said, something I cannot refuse."

On the subject: US Attorney General announced to Congress the final findings of the investigation of Muller