Home World Former MI6 agent: Britain has evidence of Trump and Putin's connection, but they are hiding

Former MI6 agent: Britain has evidence of Trump and Putin's connection, but they are hiding

According to a former British spy, evidence that Russia “probably supports” US President Donald Trump, were hidden by the UK government. Writes about this Business Insider. 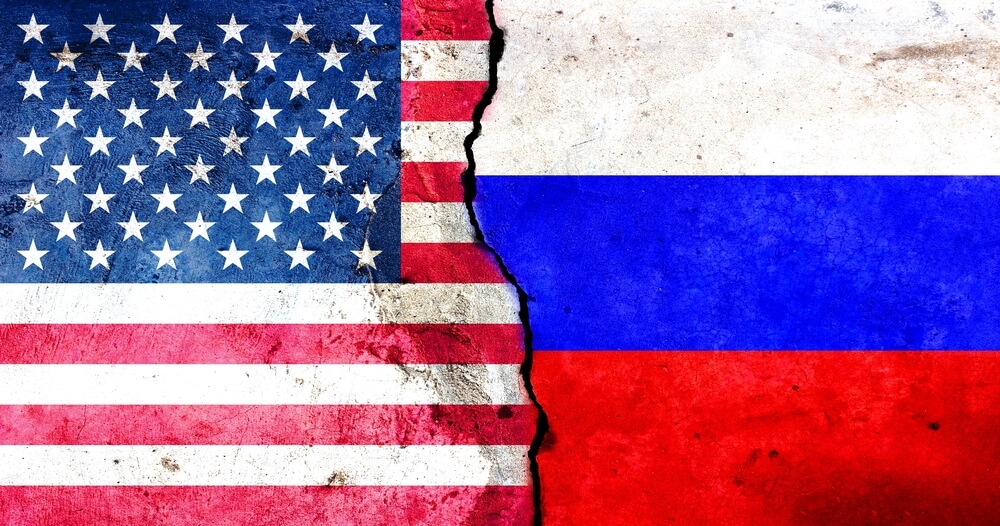 According to the agent, the British government has withheld the evidence that Russian President Vladimir Putin "probably held Trump" to defend his relationship with the United States.

The Investigation Committee, the Intelligence and Security Committee were due to publish their report in 2019. However, according to Steele, British Prime Minister Boris Johnson refused to publish it before the general election in December, and it has not yet been made public.

Steele said the May government, in which Johnson had been Foreign Secretary for two years, deferred allegations of Trump’s relationship with Putin until better times.

The former spy said he submitted a dossier about Trump's relationship with Russia to UK security officials in 2016, when Trump won the U.S. election. Still, Steele said that "upon reaching the highest political decision makers, it seems that the dossiers were postponed until better times."

On the subject: Biden Case: State Department Cautions Ukraine From Interfering In US Presidential Elections

“There were no substantive requests or actions taken after that,” by the UK government, he said.

Steele, who headed the MI6 department in Russia for three years, included the dossier in the evidence that he submitted to the Intelligence and Security Committee in August 2018 to investigate Russian interference in British democracy.

In his testimony, Steele said that the May government decided not to act on the basis of the information received in order to protect the close and long-standing relations of Great Britain with the United States.

"In this case, political considerations seem to outweigh national security interests," Steele suggested. "If so, then, in my opinion, HMG made a serious mistake by ignoring issues of strategic importance for our country."

He added that “one should not allow a prospective trade deal to overshadow the interests of national security.”

Steele stated that the UK government did not want to act when it implies “more complex political consequences”, using as an example allegations of Russia's interference in the UK referendum on EU membership in 2016.

"Examples of this include reports of the Kremlin's likely influence on President Trump, his family and administration, as well as evidence of Russian interference and secret funding for the Brexit referendum," Steele said.

Failure to publish a report on Russia is an "encroachment on democracy," said MI6 agent.

According to Steele, although a report on Russian intervention was completed and sent to Johnson, it was not published. Johnson refused to go public until the UK general election in December. The UK government insists that the long-awaited report cannot be published until a new ISC is formed.

However, six months after the general election, the committee is still not formed. The delay was due to the fact that the Johnson Conservative Party could not agree on the nomination of candidates for the committee.

Recently, according to Steele, an inter-party group of opposition deputies called on Johnson to publish a report.

The letter that Business Insider was able to receive indicated that six months was the longest period when parliament should wait for the formation of the ISC. It stated that Johnson’s inability to publish the report was an “encroachment on democracy” and that Johnson should not “continue to block the publication of the report on Russia.”

On the subject: Former US President Carter has said that Trump is in power thanks to the "Russian intervention"

Before last year’s general election, it was reported that Johnson’s government held a report because of the “dubious” ties it revealed between the Russian intelligence and the Conservative Party.

"Work on the establishment of the committee is ongoing and it will be created as quickly as current circumstances allow," the government said, adding that "further announcements, including committee members, will be made in due course."

Trump's relationship with Russia and Putin has been carefully studied after the 2016 presidential campaign.

Special Advisor Robert Muller found that Russia was pushing for Trump to be elected, although his investigation did not find enough evidence to suggest that Russia was coordinating its activities with the Trump campaign.

“In my opinion, Putin thinks he can play it like a violin,” Bolton suggested.

The Arctic is on fire: record heat has been recorded in Siberia, which at times increases the pace of global warming