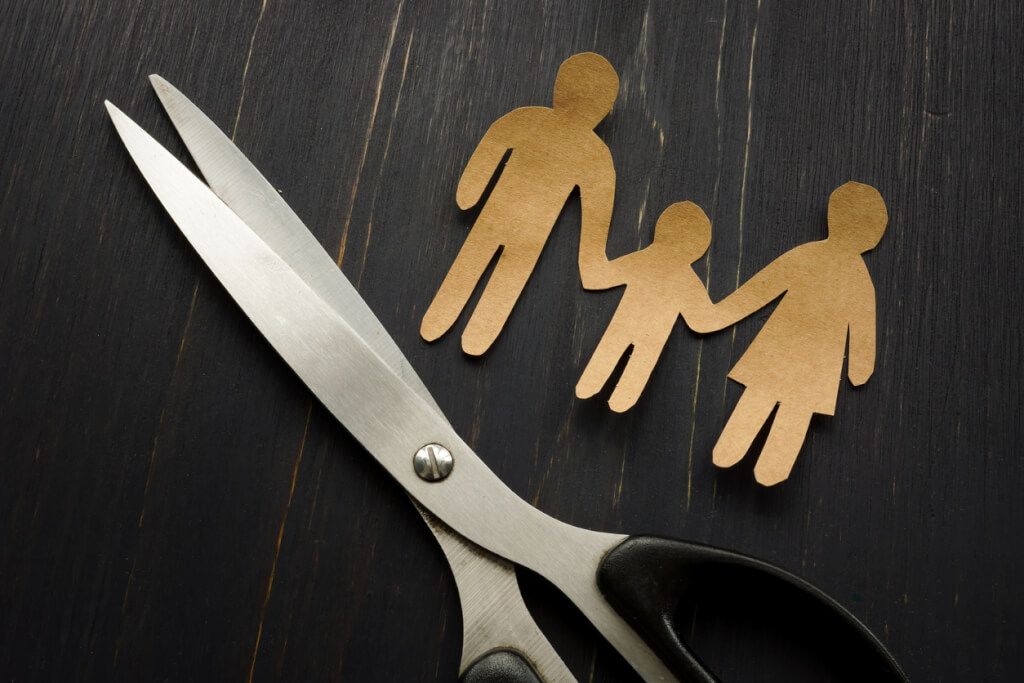 Asked about custody of the 7-year-old girl, Panettiere said "it was not entirely my decision" to send daughter Kaia to Ukraine permanently in 2018. During this period, she was treated for alcoholism.

"I didn't even know what was going on until she was there," the star remarked.

According to the actress, she did not initially have a conversation with Klitschko about a custody agreement and a plan to visit the then 3-year-old Kaia, although it "made sense" to look after their daughter while Panettiere worked on her problem.

The star hoped that as soon as she got better, everything would change.

Panettiere hinted that she had signed the paperwork to give Klitschko "full custody" of Kaia, with the hope that she would be able to see her daughter in the future.

“I needed to take care of myself and get better,” she decided in the hope that once this happened, Kaya would be able to return to the US to spend time with her.

"But that did not happen. I thought that she, as always, was just going to visit him, the actress continued the story. “And then, as soon as she was there, he immediately said: “I want full custody of her.” It was a shock for me."

Panettiere called Klitschko a "fantastic father" but said "kids need moms" as they get older.

On the subject: Wartime fashion: Zelensky's fleece jacket went under the hammer for $111

“I never put her in danger,” the star assured. “That would never have happened.”

When Klitschko was given full custody of Kaia in Ukraine, Hayden had to "several times" return to treatment.

“He wasn’t around to see what kind of mom I was,” she stressed. “And if he had, perhaps things would have gone differently.”

Panettiere hopes the custody agreement will someday change. She told the co-hosts that it was always “very scary to talk about it” because Volodymyr is a former professional Ukrainian boxer and his brother Vitaliy is the current mayor of the city of Kyiv, so the family has a lot of power there.

Panettiere constantly said that Klitschko is a good father, and her daughter has become very "resistant". True, Kaya also had to learn about the war in Ukraine, because although she now lives elsewhere for security reasons, her father and uncle are fighting on the front lines.

According to the Nashville star, she was told that Kaia began asking other women if she could "call them mom," and Panettiere described it as "a cry for help and a reaction to trauma."

“I was out of breath and my heart stopped,” shared the actress.

She wants Klitschko to understand how much Kaya needs her mom and that he let her visit the US. For now, Panettiere is on her way to visit her daughter in Europe, and she says she hasn't received a "hint" that the custody agreement will change.

Panettiere first spoke about alcoholism to People correspondent Aylie Nahas in July. The actress said she had been addicted to opioids and alcohol since adolescence, and that addiction continued into adulthood.

In a July People article, Panettiere lamented that seeing Kaia go abroad was "the hardest thing I've ever had to do."

“But I wanted to be a good mom to her — sometimes that means letting go,” she concluded.

Over 60 meat products recalled in US due to Listeria contamination