American actor Bruce Willis was asked to leave the Los Angeles Rite Aid store after he refused to wear a mask. Writes about it Page Six. 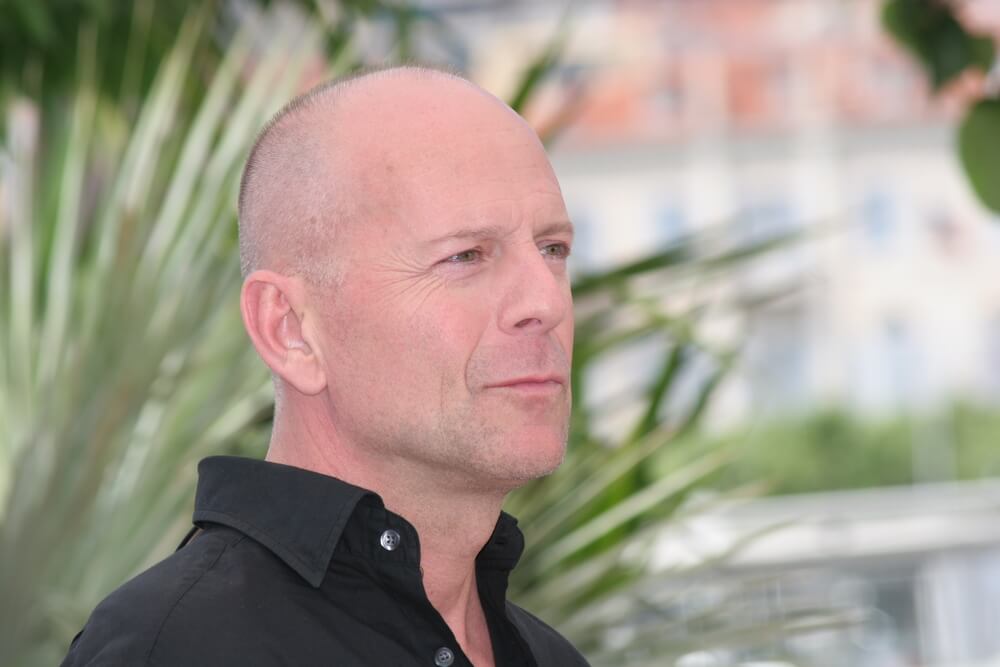 People in the store were upset that Willis, 65, was without a mask - despite wearing a bandana around his neck that he could easily pull over his face.

The Die Hard star, photographed in the store without a mask, left without making a purchase.

Los Angeles County, the epicenter of California's coronavirus crisis, has more than 10 deaths.

On the subject: Megan Fox and Bruce Willis: 12 celebrities who love to shop at Costco

Willis spent most of the pandemic quarantine with ex-wife Demi Moore and their grown children, Scout, Rumer and Tallulah, at the family home in Idaho. It was rumored last year that Willis' current marriage to wife Emma Heming was on the brink of ruin given that she chose to stay in Los Angeles with her young children, Mabel and Evelyn, but Scout later dispelled the rumors.

According to Scout, one of her half-sisters stepped on a hypodermic needle in a Los Angeles park and had to wait for test results.

In the end, the two families were reunited under one roof.

Top US cities for lovers of modern architecture