The flight attendant, who worked at American Airlines for two decades, suddenly died during a recent flight, writes Fox News. 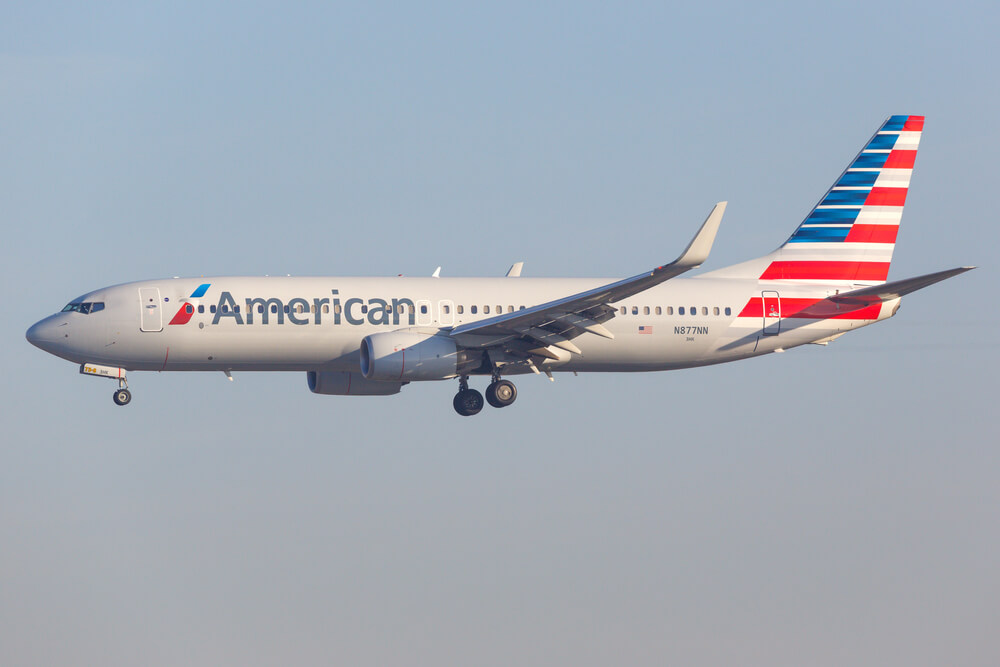 Joe Tormes, a flight attendant from St. Louis, died July 5. This happened during the flight, on which he worked with his wife and colleague Elsa Jett-Tormes, the airline said.

Tormes has worked at American Airlines for 20 years.

“We know that many of you have worked with Joe, and we know that you will miss him a lot,” the carrier said in a statement. - Those who work with Jett, like our entire family of flight attendants, at this difficult time think about her and her son Brandon. We work directly with the family to support their needs. "

“Our hearts go out to everyone who knew Joe and worked with him,” wrote the airline representatives.

American Airlines did not report either Tormes' age or the cause of his sudden death.

In a letter, the airline thanked the St. Louis airport and flight attendant service teams for supporting Jett and passengers.

They demanded to jump to the toilet and undressed at all: a woman without a leg was humiliated on board American Airlines