Home Page Our people Boris Grebenshchikov: I feel at home in America

Boris Grebenshchikov: I feel at home in America 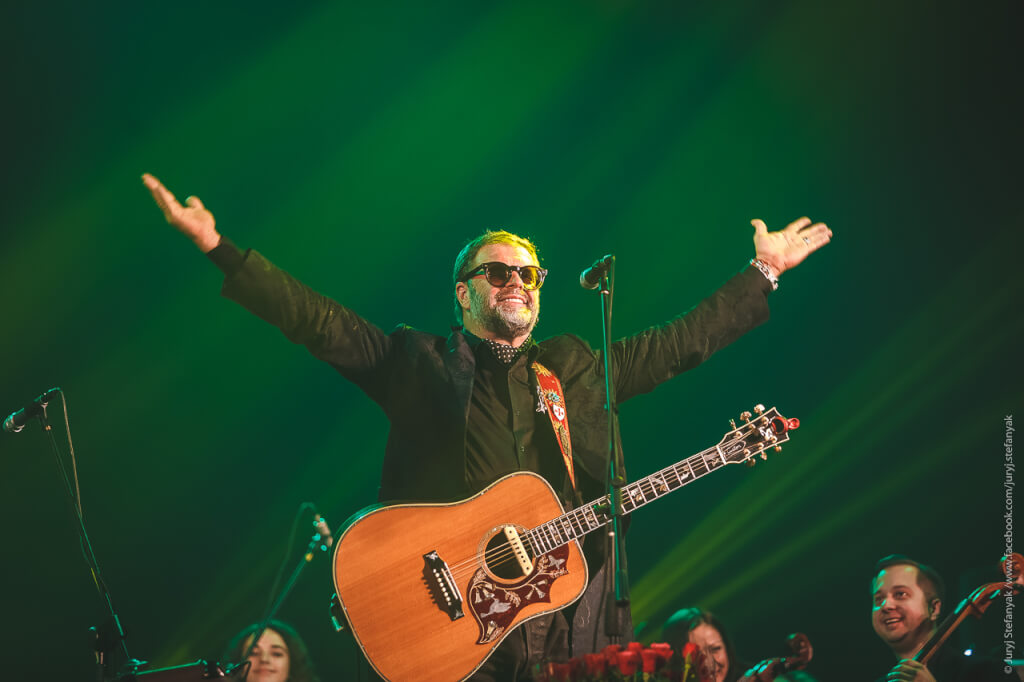 Boris Grebenshchikov prefers to pour out his thoughts in poetry and songs, and not in words, therefore, in recent years, he practically does not give an interview. For ForumDaily he made an exception the day before my tour in the USA with the group "Aquarium". It is hard to believe that the team, which many residents of the former Soviet Union associate with the era of change, this year marks 45 years. ForumDaily spoke with a recognized classic of Russian music about creativity, politics and change.

Are you worried about your performances?

It depends. Usually rather want to go to the stage.

What kind of audience do you expect to see at your concerts in the USA - Russian-speaking immigrants or do you expect that there will be Americans as well?

Wherever we play in the world, 99% of the audience are from Russia; Where did ordinary Americans hear about Aquarium?

You regularly make speeches right on the street. Are you planning to continue this tradition in the States and arrange a street performance?

Here it is a little more complicated; usually need to negotiate with the authorities. We hope that this will work out. 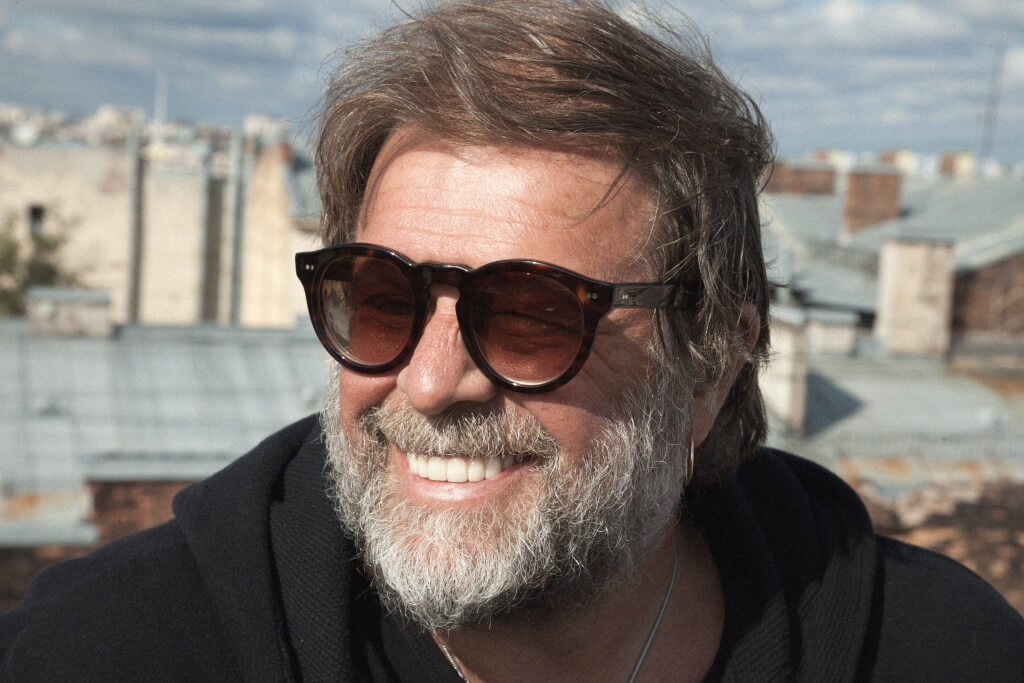 Russian television presents the United States as almost the main enemy of Russia. How do you personally feel about America?

How to long familiar and wonderful country; I feel at home here.

And only an absolutely illiterate person can believe Russian TV. True, this is more or less related to mass media everywhere.

Are there any favorite places in America?

How comfortable do you feel in modern Russia?

I love Russia, but it is still the same. What is written in the newspapers is changing, and people, rivers and the earth do not change. I feel good with them.

There was never a desire to emigrate?

What for? My home is the whole earth.

"You may not be a poet, but you must be a citizen." Do you agree with Nekrasov here? Where do you see your role as a citizen?

Personally, I prefer to be a poet, but let Nikolai Alekseevich remain with his point of view.

Should a person of creativity take an active political position in one way or another to evaluate the actions of the authorities?

It seems to me that people have the right to choose what they want; it is everyone's personal business to borrow, evaluate, or not. 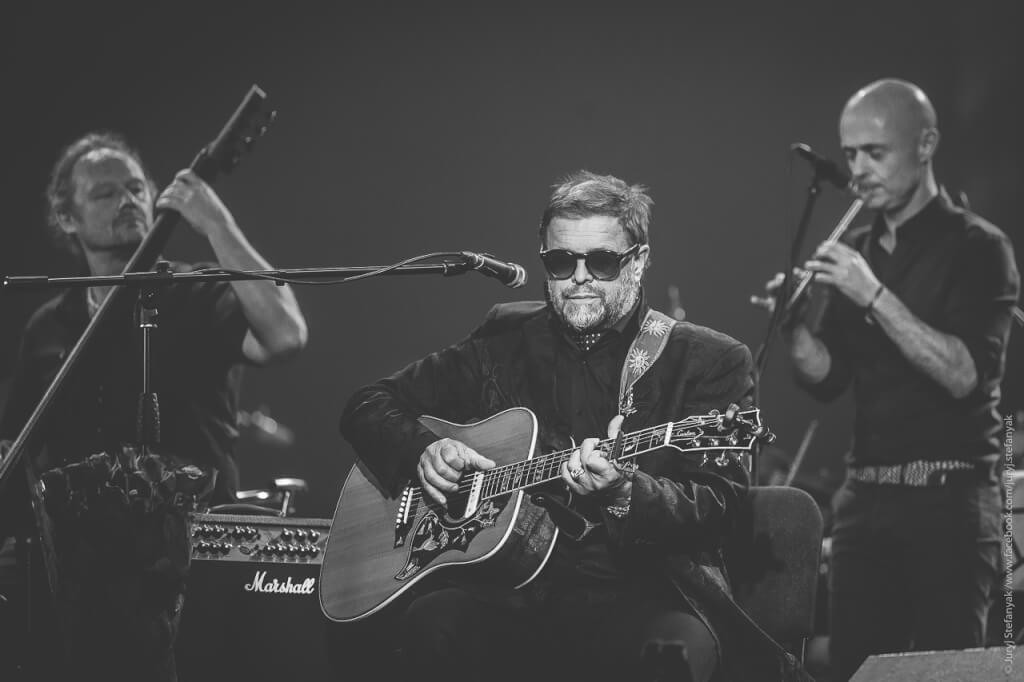 The experience of history shows that, sooner or later, trade triumphs over war.

What, in your opinion, should a person do if he is not satisfied with what is happening in the country?

As always - to help people you can help. Be light.

In Ukraine, the revolution you are opposed to has happened, and, in fact, twice in the last 15 years. How do you assess the changes that Ukraine is experiencing now?

At university, I was taught that it is foolish to evaluate something without accurate information. 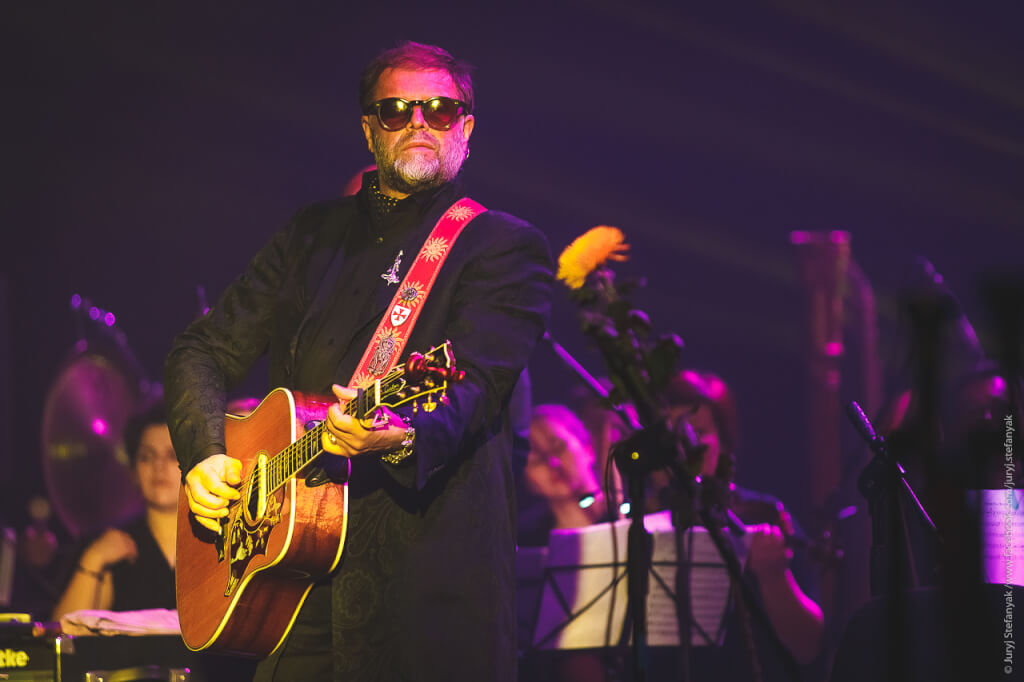 In your opinion, is reconciliation between the Ukrainian and Russian people possible in the future? And in principle - is it necessary?

In my opinion, these nations never quarreled among themselves. History shows that at the heart of any war are financial interests, which means that in this case there are certain groups of people on both sides who find it advantageous to embroil one people with another.

In another interview you said that the common image of the “wise BG” came from “sad general ignorance”. What do you think happened to society, that it became ignorant, and how can this state of affairs be changed?

The Dalai Lama recently said that the problems of any modern society can only be solved by education; however, for this to happen, the state must invest in improving the education system.

Do you watch TV yourself? Are you on Facebook? 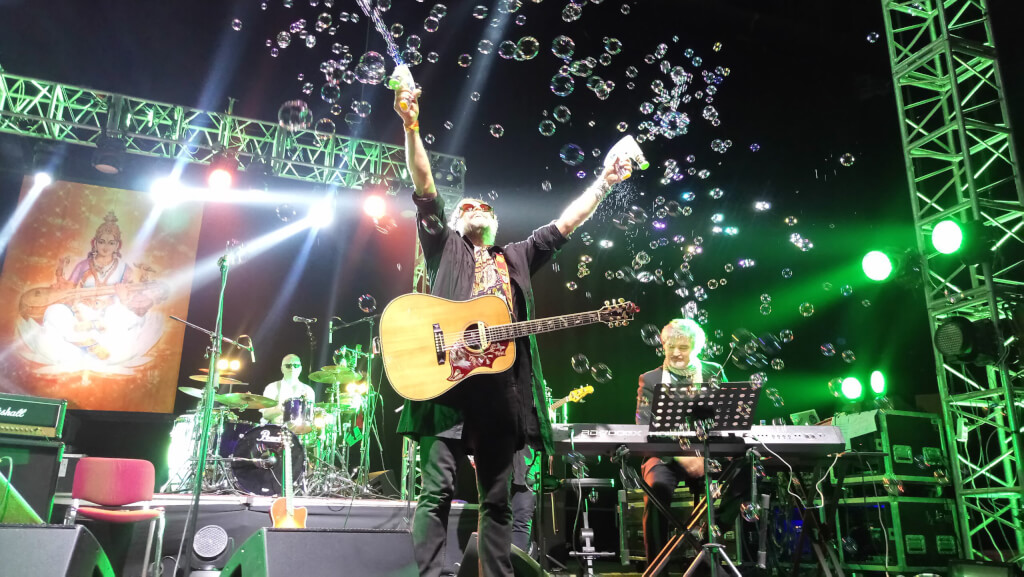 One of the films about you is called “Living Legend”. How do you feel when they call you that?

It's flattering, but it doesn't apply to me in any way мне; people create images of themselves and begin to worship them. To identify your true self with the image invented by people is a sure recipe for going crazy.

You wrote hundreds of songs. Are there any to whom you have a special relationship, or are they all equal for you?

There is. They are like rivers: some dry up over time, and some are a mystery.

What kind of music do you like to listen to?

I have been engaged in the creation of my collections for several years. the best of the 50s, 60s etc; and listening to them, I rejoice. And also - jazz of the 50s, symphonies of the 19th century, medieval church music, ragas of the north of India. 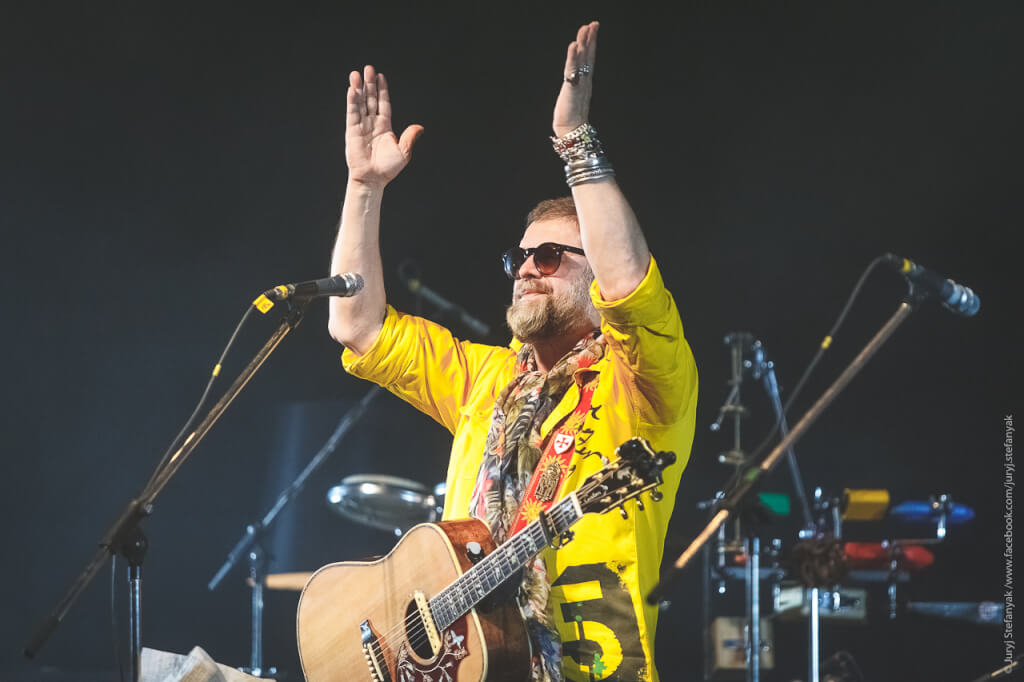 Traditionally ForumDaily asks a few questions from the questionnaire of Marcel Proust. What qualities do you value most in a woman?

What qualities do you value most in a man?

Reliability and sense of humor.

What is your favorite activity?

Delight of the beautiful. 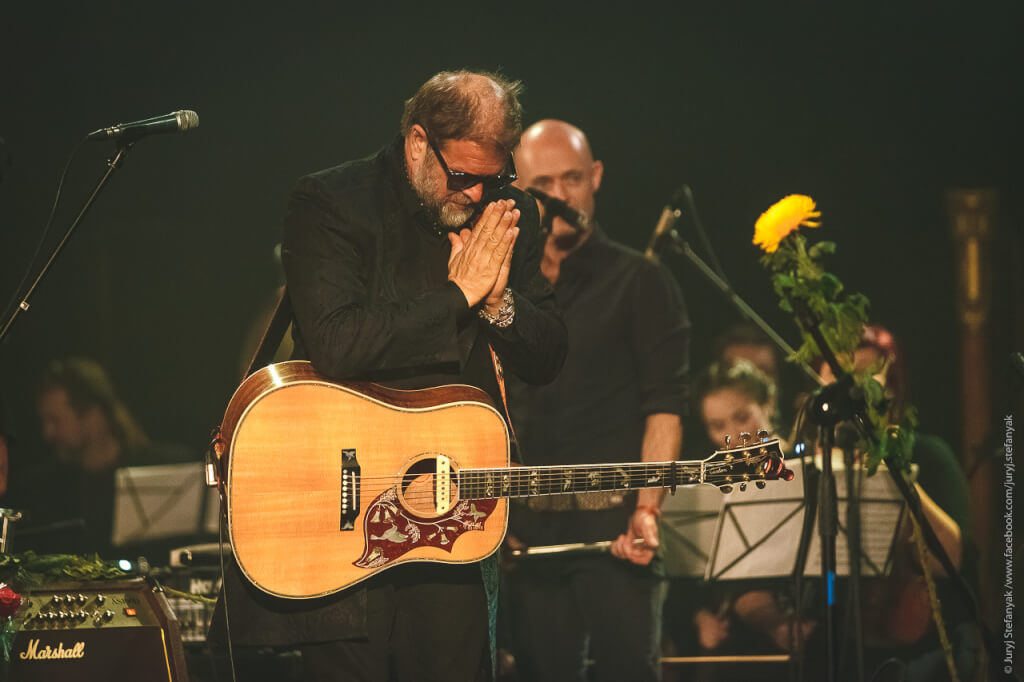 What is your main disadvantage?

Your idea of ​​happiness?

What do you value most in your friends?

The ability to not stop looking for the main thing.

Boris Grebenshchikov with a concert tour "Aquarium. 45 ” will visit several US cities:

In the US, during a protest against the concert Matsueva arrested Ukrainian activist

Daughter and granddaughter of Joseph Brodsky: how the heirs of the poet live