Home World Bomb, Sputnik and Rocket: North Korea is forcing citizens to change their names to more 'socialist' ones

In North Korea, in meetings and in public statements, officials have instructed adults and children to change their names if they appear too soft or simple, and names without final consonants are "anti-socialist," reports FRG. 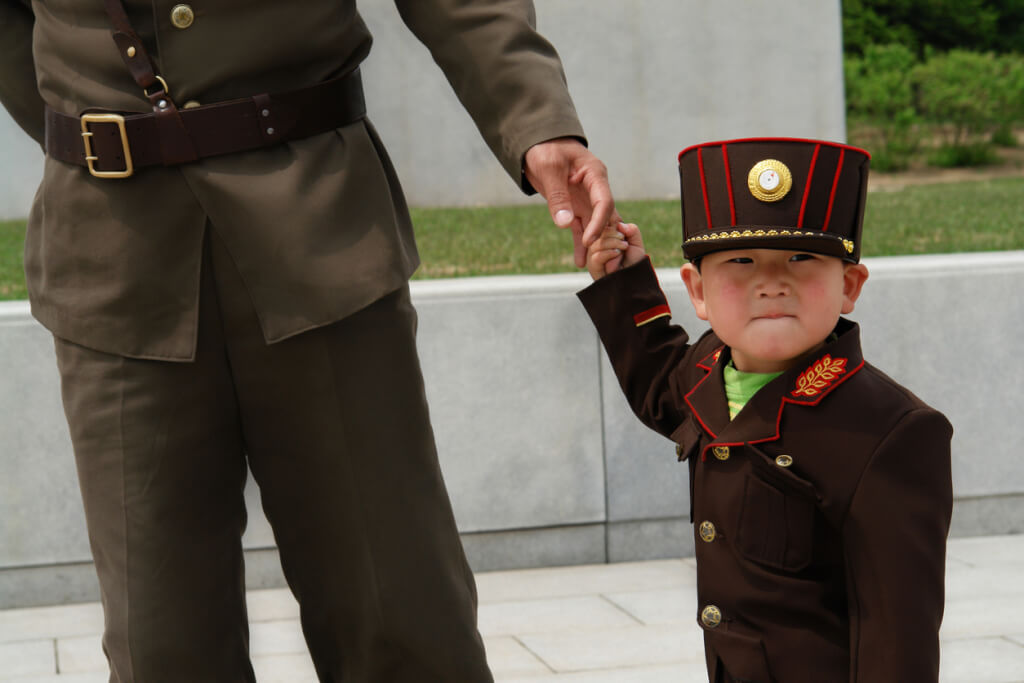 In the past, North Koreans were encouraged to give their children patriotic names that had ideological or even militaristic implications, such as Chung Sim (loyalty), Chong Il (gun), Pok Il (bomb), or Ui Song (satellite).

However, in recent years, as the country has become more open to the outside world, North Koreans have begun to give their children gentler, more uplifting names that are easier to pronounce, such as Ah Ri (favorite), Seo Ra (seashell), and Su Mi (super beauty). , sources inside the country say.

On the subject: North Korea introduced excrement quotas for citizens, special coupons are given for their fulfillment: why is it needed

But in recent times, North Korean authorities have been cracking down on this trend, requiring citizens to change their sweet-sounding names to more ideological ones, and even change their children's names if they're not "revolutionary" enough, sources say.

“Residents are complaining that the authorities are forcing people to change their names in accordance with the standards required by the state,” a resident of the northeastern province of North Hamgyong told RFA Korea on condition of anonymity.

“Since last month, notices have been constantly issued to the meeting of residents of the districts about the correction of all names without final consonants. People with names that do not have a final consonant must add political meaning to their name by the end of the year in order to meet revolutionary standards, ”he said.

Many parents "show a strong reluctance" to change their children's names "to reflect the current era of hunger and oppression," the source said.

The government has threatened to fine anyone who does not use names of political significance, a resident of northern Ryangan Province told RFA on condition of anonymity.

“The order from the judiciary to immediately change the anti-socialist names has been underlined in every meeting of residents since October,” he said, adding that it is not known whether the government will actually issue fines and how much they might be.

The names should not reflect trends in South Korea, which North Korea calls "a copy of decadent Western Yankee culture," according to a second source.

“The authorities have been criticized by several generations of families for not hesitantly naming their children a mix of Chinese, Japanese and South Korean names rather than North Korean ones,” he said.

Privately, residents are sarcastically asking if they should take old-fashioned names like Yoon Chul, Man Bok, or Sun Hui, according to a second source. To native Russian speakers, they can sound about as old-fashioned as names like Claudia, Ustinya, or Cantemir.

"People say, 'If being naked and starving is real socialism, then we are categorically against it,'" a second source said.

Many people express strong disapproval of “the tyranny of the authorities who impose collectivism, saying: “How can you not allow people to name themselves? Are we robots or livestock?”