Big brother is here and his name is Facebook 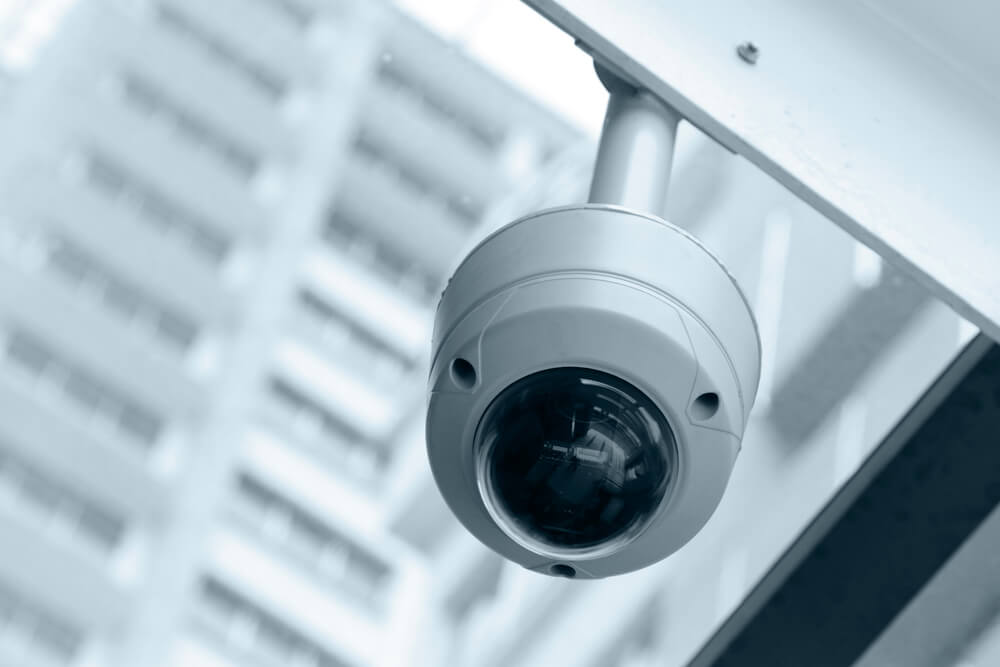 Did you know that a social network may be able to listen to you, even if you are not actively exchanging information or using a mobile application?

In his book “1984”, George Orwell told in detail about the anti-utopia world, in which someone named “Big Brother” saw everything that people did and where the central government promoted its policies through propaganda, surveillance and control of thinking. Edition The idealist translates the article Big brother is here, telling how the world has lost confidentiality as a result of our desire to share content in social networks.

What kind of confidentiality?

In 2013, Vint Cerf, who is considered the father of the Internet, said that “confidentiality may be an anomaly”. Throughout history, people preferred communal traditions in almost everything - the concept of solitude was limited to monasticism.

Greg Ferenstein outlined the history of 3000 years of privacy using 46 images. You may notice that the story agrees with Cerf, and works of art and images show that people always did something together. Only during the industrial revolution, we began to prefer privacy.

With the growth of social networks, this cycle means that we are now again moving towards a loss of privacy.

Imagine how many people “fumble” their information online, sharing it not only with friends, but even with strangers. Photos, status updates, locations, all marked with friends who may not even know that they are associated with these photos, events and places.

This is not limited to Facebook. No matter how little you share your information, all the metadata associated with something you do on the Internet can make up your digital image.

With this image, bots, computers, and even data scientists can learn a lot of information about you. Add to this the evolving face recognition and machine learning technologies - this means that tech companies can know more about us than we do.

And it is extremely useful for anyone who needs ad targeting. Advertising agencies and marketers will not lie.

Did you know that a social network may be able to listen to you, even if you are not actively exchanging information or using a mobile application?

Given the number of permissions that we provide to social networks when installing applications on our mobile devices, we could just give them privileged access to our personal life. For example, using passive listening technology Facebook can eavesdrop on conversations.

In 2016, a Southern California communications professor from Massachusetts, Kelly Burns, shared her observations that the application Facebook offered her content based on what she mentioned in the conversation.

The idea that Facebook spying on us passively, has since been refuted, and Burns herself claimed that her comments were taken out of context. However, this does not negate the fact that Facebook recognized the use of smartphone microphones if necessary. “We only get access to your microphone if you give permission to the application, and if you actively use a certain function that requires sound,” the company said in a statement. 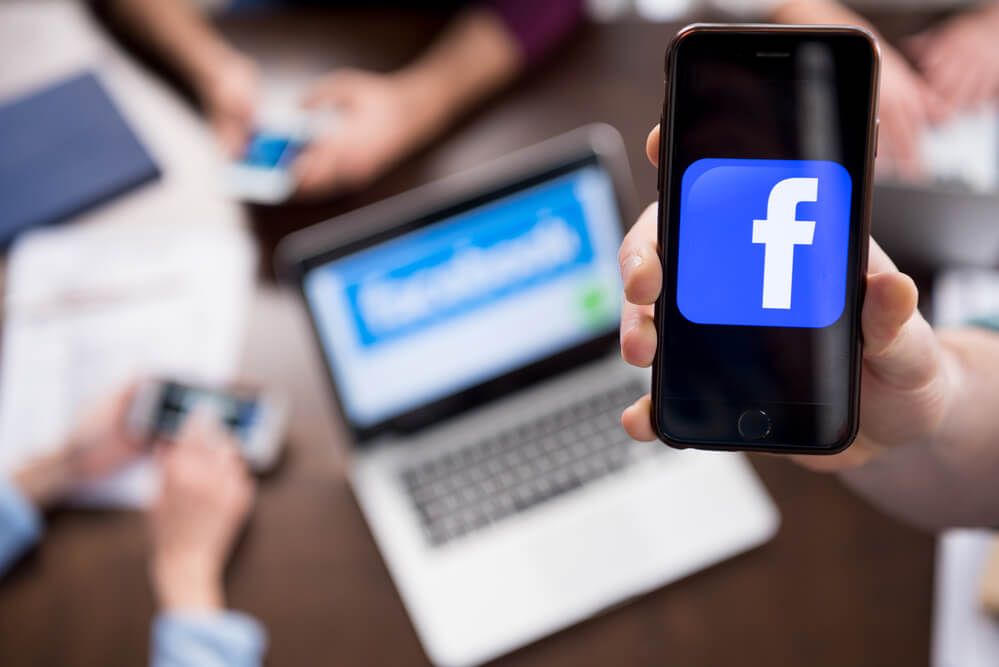 This applies in particular to the functions of the application, such as song recognition and video capture. However, this does not negate the fact that Burns noticed several relevant ads that appeared in her tape when mentioning certain keywords.

It all comes down to the permissions granted by you. Facebook when installing the application. In most cases, the decision on them comes down to the “all or nothing” dilemma. This means that you cannot select only certain permissions. You either accept everything or reject it.

what can you do

This does not mean that it is easy to allow Facebook or other applications to potentially eavesdrop on our conversations in order to "show better advertising."

My first decision is quite radical, but for people who are really paranoid about privacy, this is a good choice. Anyway, Facebook It is known as a resource eater - it is reported to significantly shorten battery life due to the need to regularly update data. Thus, deleting applications like Facebook, can help both improve your privacy and reduce battery drain.

With regards to the second solution, there are alternative applications for Facebook and Messenger. For example, you can easily access the social network through your mobile web browser by setting it to “desktop mode”.

There are also alternative applications, such as Fast and friendlythat provide you access to the social network without the additional features that the official app has. You can also use Telegramwhich provides encryption and privacy in all messages.

Thirdly, you can control the microphone of your smartphone using other means. On Android An application called RYL or “Record Your Life” allows you to do just that.

The RYL application, as stated by its creators, constantly records sound from a microphone (not allowing it to do so to other applications), “eating” the entire 2 percent of battery per day and storing all data locally on a smartphone (Ed.)

It compiles a live recording, allowing you to track daily activities (at least audio) for up to seven days. An additional advantage? Since RYL locks the microphone for its own use, other listening applications (Facebook, Google Assistant etc.) will not be able to listen to you.

There is a fourth alternative, which is even more radical and fans may not like it. Facebook. You can leave this social network and go to others. But what exactly can we expect on social networks when Facebook is it top today?

Perhaps the best alternative could be technology that provides greater transparency, security and user confidence. Example: with the development of technology blockchain, it can be used as a natural extension of the exchange of information, which provides both confidentiality and transparency. This is what plans Nexus, a new secure and decentralized cross-platform social network.

Running your platform on technology blockchain nexus integrates social networking, crowdfunding and even e-commerce features. Nexusaccording to its founder, Jade Mulholland, seeks to "eliminate all invasions of privacy that large corporations are currently committing."

To the future of social networks

We live in an era when we have to choose a disclaimer of confidentiality in order to share information and communicate with our friends on the Internet. The more we share, the less our privacy becomes. However, social networks should not stop there. And we don’t need to trust all our social connection needs of one company.

Decentralization may be the key to a secure social network in the long run. Nexus launches its initial Coin Proposal (ICO), the purpose of which is to attract resources and enable users to own part of a social network using cryptographic tokens. Time will show where the mobile networks using the blockchain will lead us. But it seems that the future lies in the decentralization, efficiency and flexibility offered by the blockchain.

Your privacy is still considered sacred, especially if it relates to what you say to someone face to face. If you are worried that your smartphone or other device is listening to you through your applications, you must act now to protect yourself even more from eavesdropping, which is very real.

Lonely on the net: can you find love on the Internet