Home In the U.S. Most retired young Americans will be poor

Most retired young Americans will be poor

According to a new study, two-thirds of the American youth, or how else they are called “milleniali”, did not save a penny for retirement. 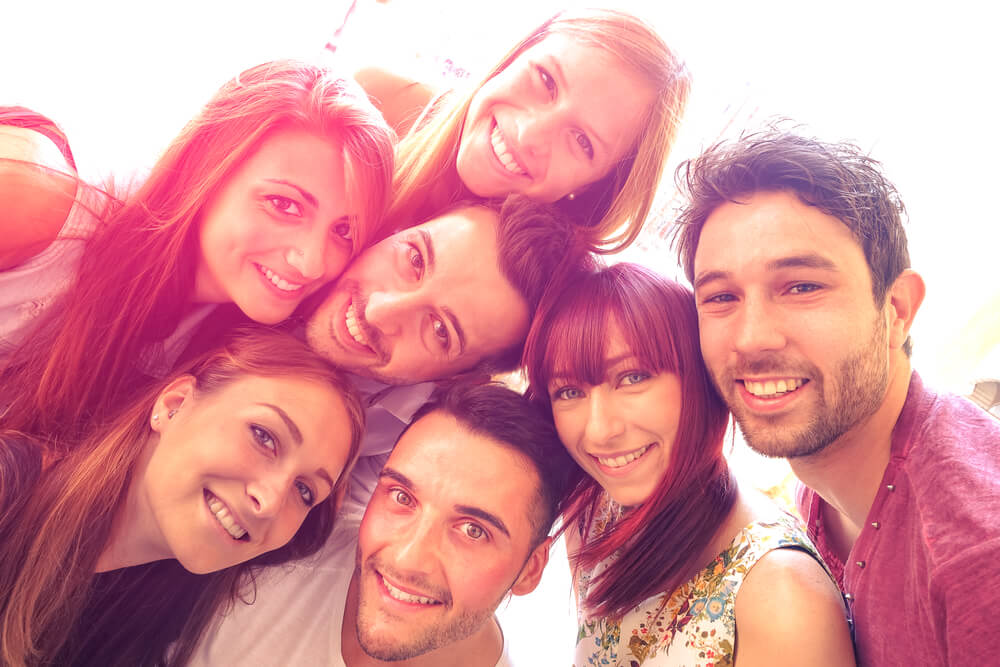 The study showed that 66 percent of youth aged from 21 to 32 years did not have enough stock for retirement, and those who do not, almost do not survive.

Researchers at the National Retirement Institute call the data “a very disturbing retirement.”

Although many factors contribute to this, the disadvantage is mainly due to low wages and unauthorized participation in employer-sponsored retirement plans.

In the US, there are about 83,2 million millennials, which is the largest, most educated and most diverse generation in US history.

Most of those who have generally postponed for retirement have less than $ 20 000, despite the fact that the average balance is $ 67 891.

However, in all racial and ethnic groups, more than nine out of ten minnelials participate in employer-sponsored retirement plans, if they are eligible to participate.

Retirement plans approved by the employer remain the most important means of providing retirement income after social insurance, the study says.

However, it is estimated that 55 of millions of American workers of all generations do not have access to this retirement plan sponsored by the employer.

The future looks bleak in terms of the savings of both millennials and generations, which may face additional cuts in social insurance.

According to a study, twenty-one percent of millennials are already worried about safe retirement.

Moving to the USA: work, pitfalls and the American dream