Home In the U.S. More than 57% of income goes to the state: residents of some states face a severe tax blow

There are 4 states in America where the combined tax burden can soon to exceed 57%. The federal proposal to increase the tax burden on the richest people will hit these regions the hardest, reports Money Talks News. 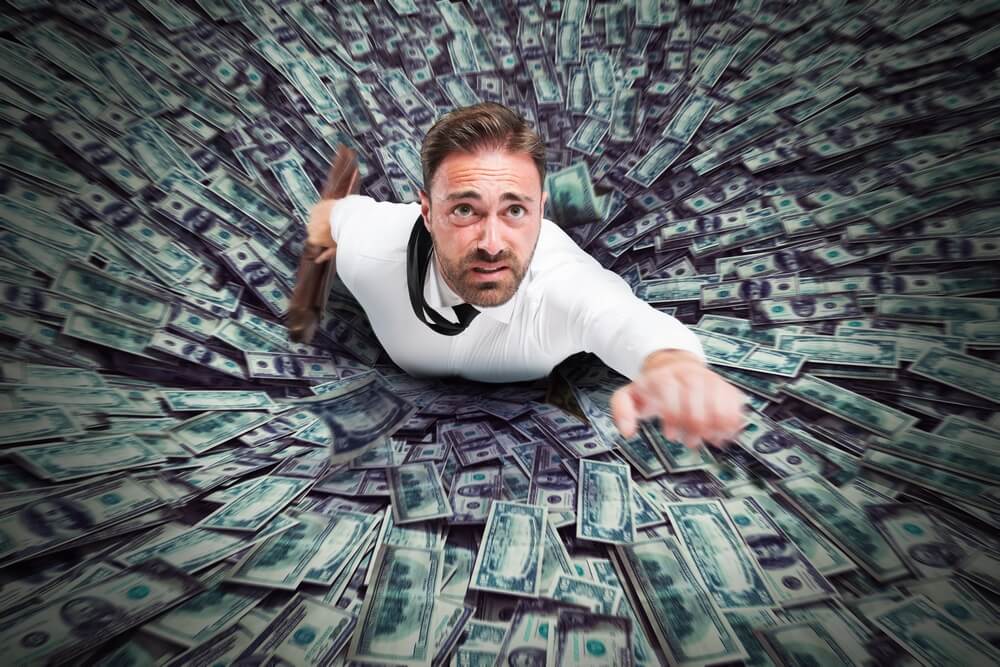 Democrats in Congress are trying to find ways to cover the $ 3,5 trillion in proposed new spending. Their idea is that the richest Americans should help "pay the bill."

House Democrats plan to impose a 3% additional tax on individual income over $ 5 million. In addition, they plan to raise the top federal income tax rate from the current 37% to 39,6%, as proposed by President Joe Biden when he was running for office. The plans also retain a net investment income tax of 3,8%, which has been in effect since 2013.

Add them all up and that equates to a new federal income tax cap of 46,4% if these plans go into effect.

But if you combine that rate with state and city income tax rates, people in four regions of the United States can see their total tax burden rise to nearly 60%.

So, be careful if you are rich and live in any of the following places. 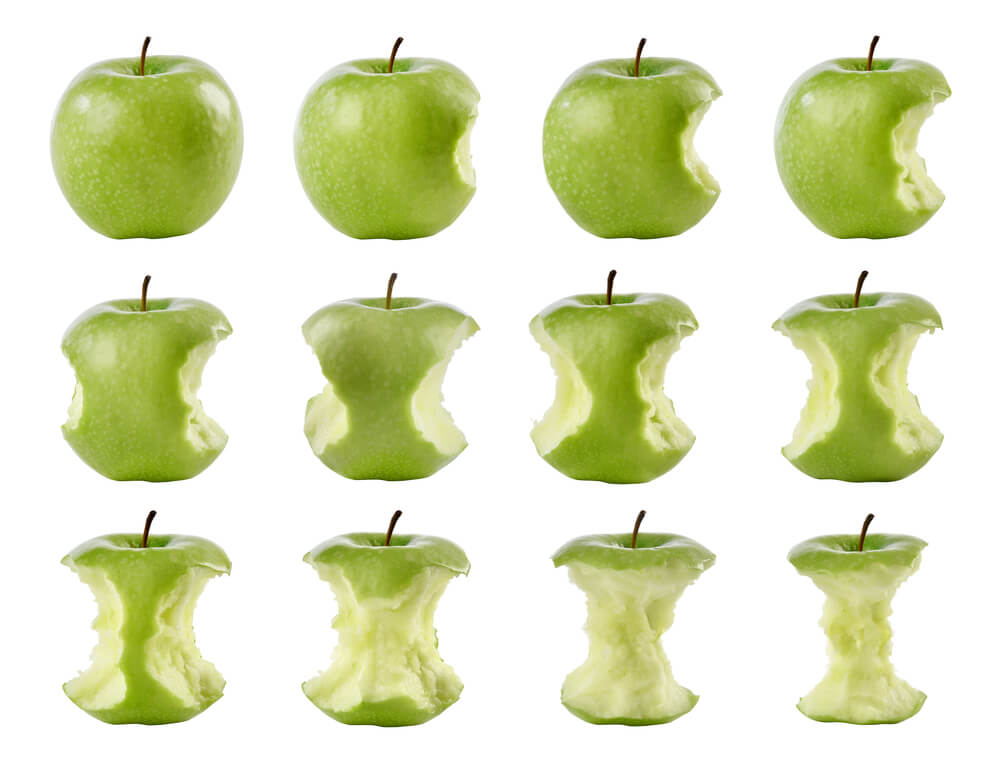 The new tax plans will bite off the biggest chunk of the Big Apple.

New York State income tax rates currently range from 4% to 8,82%, which means the wealthiest will pay a combined state and federal income tax rate of 55,22%.

But in New York City, the problem is even greater. The combined city and state tax rate is 14,8%. This means that city taxpayers who earn more than $ 5 million a year will have to dig deep to pay a combined city, state and federal tax rate of 61,2%.

On the subject: What happens if you do not pay taxes in the United States

On the other side of the country, wealthy taxpayers in California can also lose most of their income to the tax ax.

Tax rates in the Golden State range from 1% to 12,3%, with residents with taxable income over $ 1 million paying an additional tax of 1%. In other words, the richest California residents currently pay 13,3% in taxes.

Under the new plan, California residents earning more than $ 5 million will pay a combined state and federal tax rate of 59,7%. 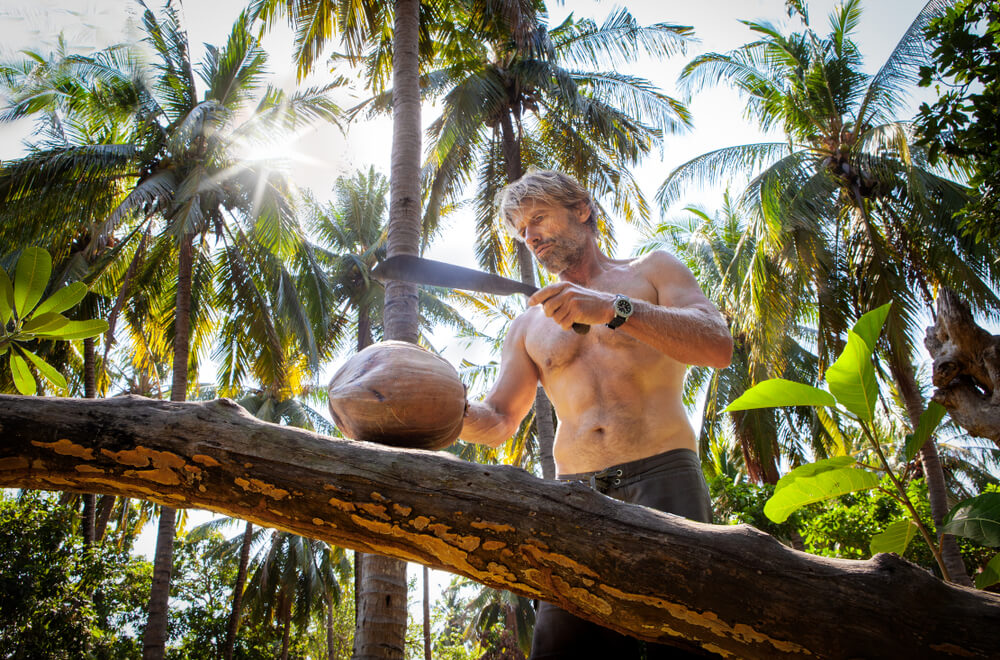 Life in paradise is not cheap. And for the richest people, it may soon become even more expensive.

Hawaii tax rates currently range from 1,4% to 11%. This means Hawaiians earning more than $ 5 million could soon pay the maximum combined state and federal tax rate of 57,4%.

Money doesn’t grow on trees, even in a state of orchard. But soon the wealthy New Jersey may want it.

Rates in New Jersey range from 1,4% to 10,75%. This means the wealthiest citizens will pay the maximum combined state and federal tax rate of 57,2%.

Lack of credit history or bad credit rating: which is worse

Federal payments for children may be refundable: what should parents do so that they do not have to give this money

new taxes in the USA