Home Page In the U.S. More than 20 thousand new citizens per week: hundreds of naturalization ceremonies will be held in the USA

The United States Citizenship and Immigration Services (USCIS) celebrates Constitution Day and Citizenship Day this year with 335 naturalization ceremonies across the country from September 17-23. 21 thousand immigrants will become new US citizens. This is stated on the site USCIS. 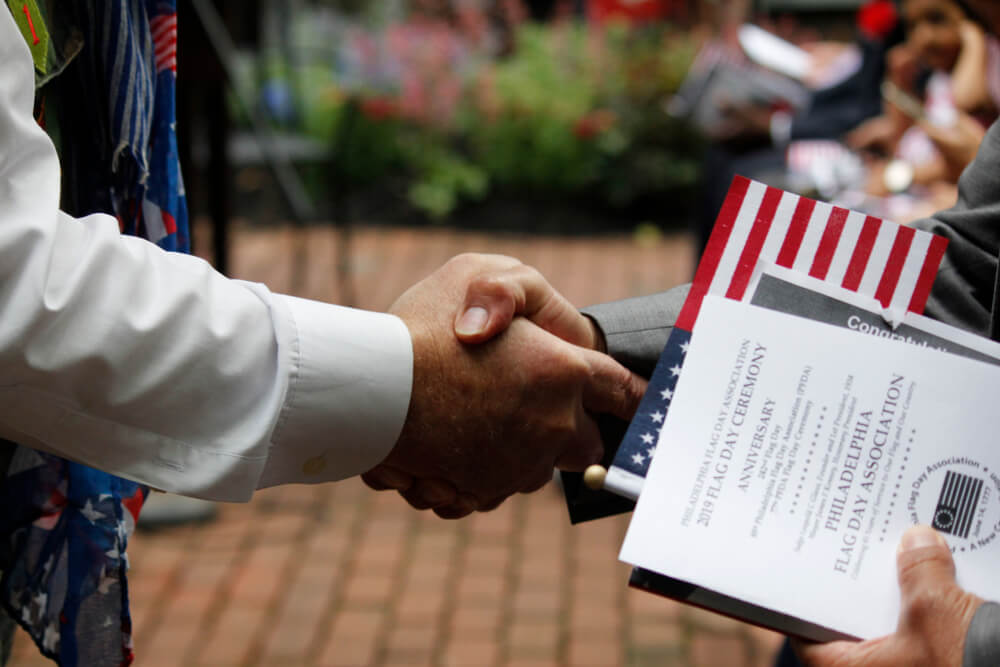 “I am honored to welcome so many new Americans on Citizenship Day and Constitution Day,” said USCIS Director Ur Juddu. “These are special days at USCIS, an agency where many people come to work every day to help others understand the full meaning of US citizenship. We will have time to reflect on what citizenship means for each of us. Let's share the commitment to becoming a place of hope and opportunity for all. ”

On the subject: Refusal to naturalize can result in deprivation of a green card and deportation: when this happens

Each year, USCIS celebrates Constitution Day and Citizenship Day, as well as Constitution Week, thus celebrating the connection between the Constitution and citizenship by reflecting on what it means to be a citizen of the United States. To commemorate this, the department holds special naturalization ceremonies throughout the country.

"USCIS is committed to breaking down barriers and making the naturalization process available to all who are eligible," the Citizenship and Immigration Service said in a statement.

The department urges new US citizens to share their stories and photos of naturalization on social networks using the hashtag #NewUSCitizen.

Naturalization ceremony in Boston, Massachusetts (September 17): USCIS Acting Deputy Director Tracy Renaud will attend the Citizenship and Constitution Day naturalization ceremony at the Boston Federal Courthouse. The ceremony will also be attended by Eva Millona, ​​Assistant Secretary of the DHS Office of Partnerships and Engagement.

Naturalization Ceremony in Boston, Massachusetts (September 17): Deputy Head of the Department of Education Cindy Maarten will attend a naturalization ceremony on Citizenship and Constitution Day at the Boston Federal Court.

Refusal to naturalize can result in deprivation of a green card and deportation: when this happens