Home Page In the U.S. More 50 women have been the victims of personal photo theft

More 50 women have been the victims of personal photo theft 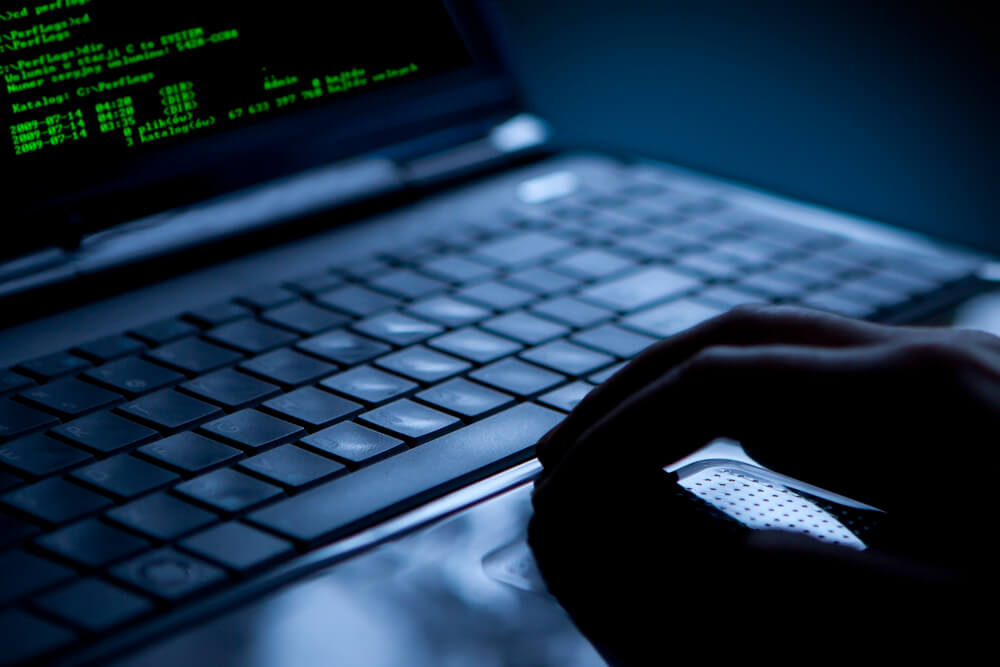 In Alabama, 35-year-old Kevin Maldonado received 6 months in prison for having stolen personal photos of more than 50 women using the phishing system.

He sent letters to potential victims on behalf of the email administrator and offered to update his password. As soon as the victim followed the link, the man got access to the personal data of her computer. Maldonado got access to mail, phone data and cloud services.
According to the FBI, a man downloaded thousands of photographs of his victims throughout the year. The women did not know about the data breach until the FBI notified them. The man did not use photos for blackmail. According to the FBI, he liked the process of introducing into someone's personal life.

FBI officials noticed suspicious activity after some users notified their provider of uncharacteristic letters. Then, law enforcement officers were able to track the computer Maldonado in Birmingham, Alabama.

In February, 2017 of the year in federal court in Birmingham Maldonado pleaded guilty to a hacker attack. The judge sentenced him to six months in prison and three years of supervision after his release.

Note that, according to the report FBI Internet Crime Complaint Center (IC3), last year 19 000 suffered from phishing and similar attacks.

A blow to maternity tourism in Miami: what is behind the FBI's affairs against Russian-speaking companies