More than 45 US counties are quarantined due to dangerous insect

The infamous species of cicadas, the spotted lantern, continues to wreak havoc on the East Coast. More than 45 counties in Pennsylvania and New Jersey are under quarantine. The edition told in more detail USA Today. 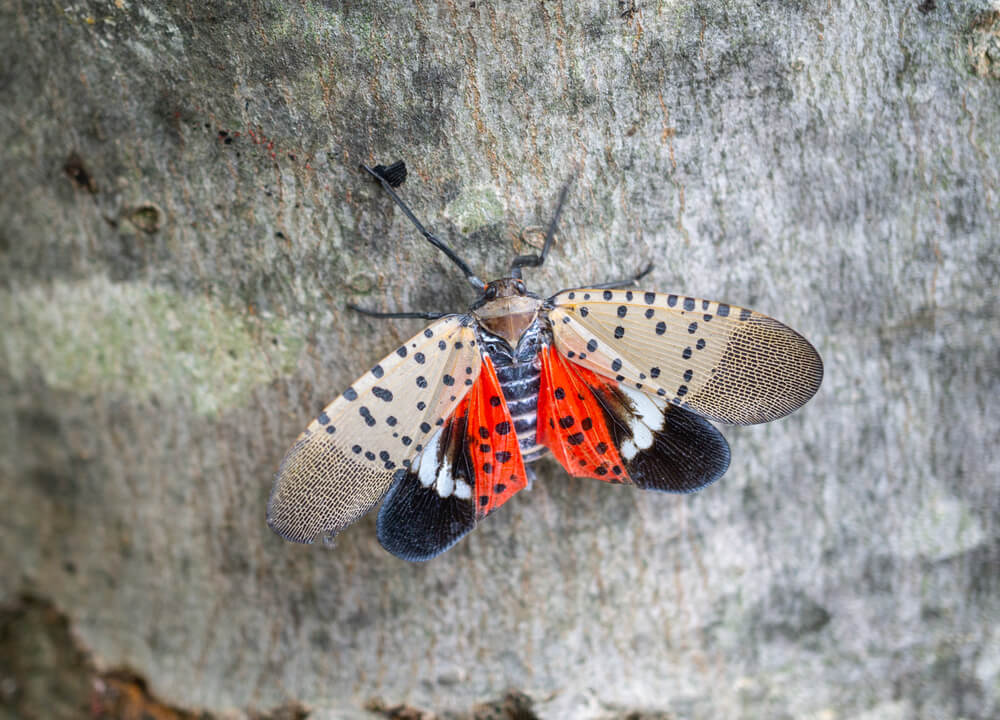 The spotted lantern is an invasive insect that interferes with the photosynthesis of plants, causing them to die. In recent days, the New Jersey Department of Agriculture has added five new counties to a growing list of insect infested areas, bringing the state's total to 13 counties.

Meanwhile, there are 34 counties currently under quarantine in Pennsylvania.

"The spotted lamppost's superior hitchhiking skills in all modes of transportation have allowed it to spread, leading to the need to expand the quarantine zone," said Douglas Fisher, head of the New Jersey Department of Agriculture.

On the subject: Mosquito myths and truths: from historical facts to bite dangers

Invasive pests have recently been discovered in the state, according to the Vermont Agriculture, Food and Markets Agency.

New York State Comprehensive Pest Management made a map of the districtswhere insects have been seen. It shows that the spread is affecting neighboring states such as Virginia and Ohio.

The spotted lantern was first seen in Pennsylvania less than 10 years ago. Since these pests can spread easily, they have penetrated inland.

“While we have teams working across the state to neutralize insects, we look to the public for help: we ask everyone who sees this pest to eradicate it whenever possible,” Fischer said.

The spotted lantern in New Jersey has now reached adulthood and is beginning to lay eggs. While not harmful to humans or pets, they feed on 70 different plant species.