Home Page Incidents More than 200 people in the United States could be infected with monkeypox: the authorities are monitoring their condition

A week after a Texas man was confirmed to have monkeypox after traveling overseas, the Centers for Disease Control and Prevention (CDC) is monitoring dozens of people who may have come into contact with him. The edition told in more detail WFLA. 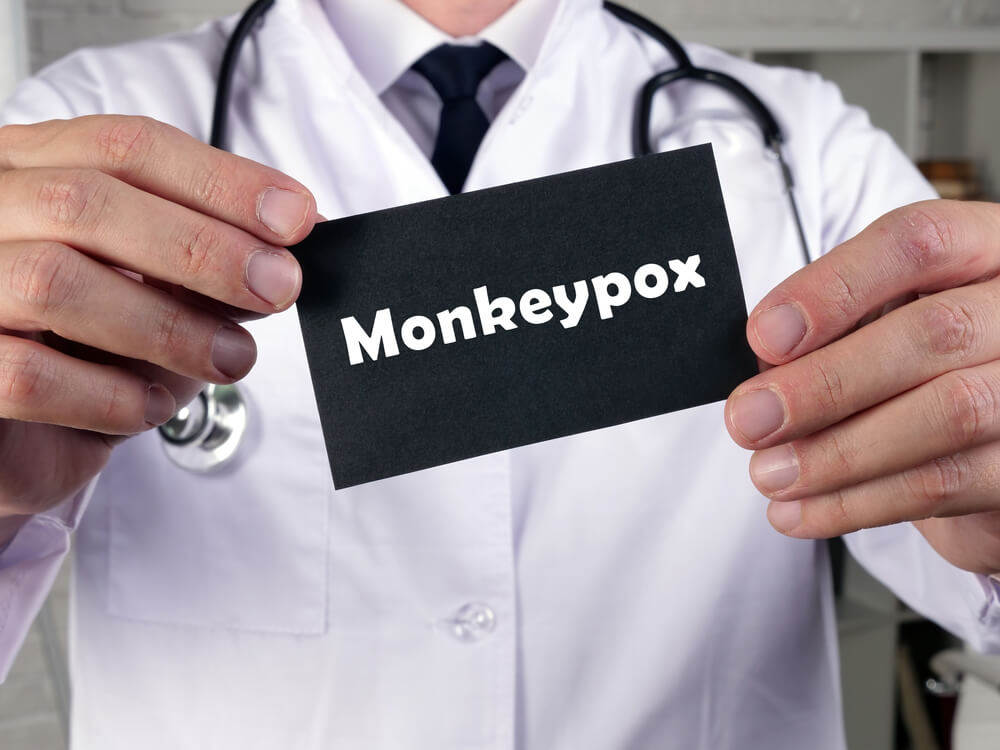 Since its diagnosis in Texas, the Centers for Disease Control and Prevention has tracked "over 200 people in 27 states and several other countries."

Patient flew to Atlanta, Georgia on July 9th from Lagos, Nigeriaand then went to Dallas. He was admitted to the hospital.

The observed people were next to a sick monkeypox or flew with him on the same flight.

None of the individuals observed are considered to be at high risk and no additional cases have been identified so far.

The CDC assures that the risk for everyone else is small.

These signs and symptoms should be looked out for, according to the Centers for Disease Control and Prevention:

Within 1-3 days (sometimes longer) after the onset of the fever, the patient develops a rash that often begins on the face and then spreads to other parts of the body.

If you have any questions about how to avoid getting monkeypox virus, visit CDC Prevention.

There is currently no safe treatment for those who have contracted this type of smallpox. It has been just over 50 years since the first case of monkeypox was diagnosed, according to the CDC.