Home Educational program Over 2 million downloads: these 25 Android apps can steal your data

25 Android apps turned out to be infected with malware and can steal user data when logging into Facebook. Writes about this BGR. 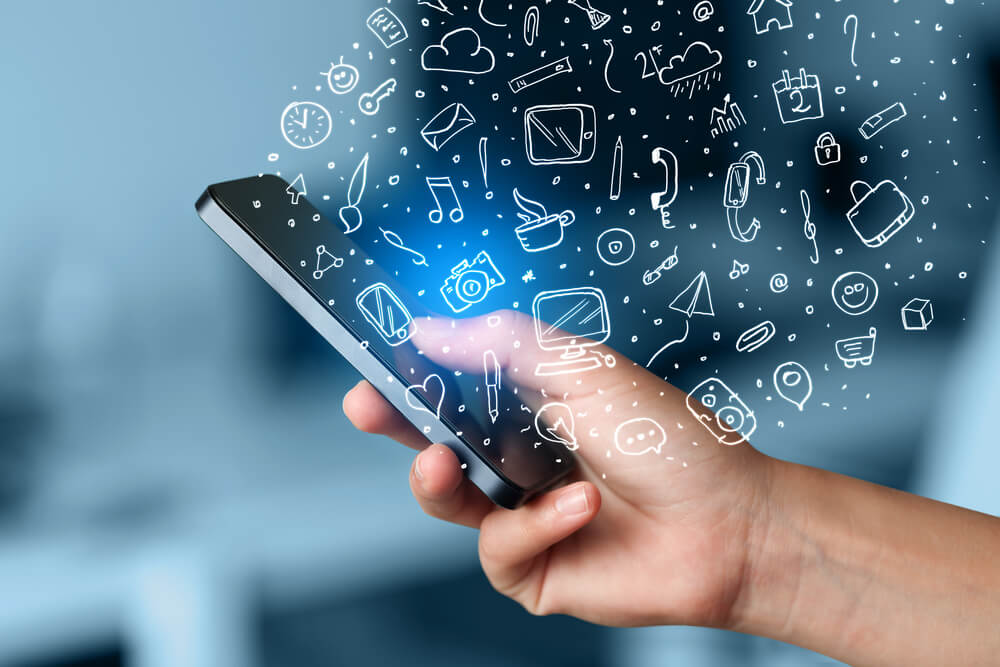 Evina, a French cybersecurity company, said a group of hackers developed a suite of applications that were designed to look like Google apps from desktop wallpapers and flashlights to mobile games. However, all applications have the same goal.

“When an application is launched on your phone, the malware prompts you for the name of the application,” the company explains. - If it is a Facebook app, the malware will launch a browser that simultaneously downloads Facebook. The browser is displayed in the foreground, which makes you think that the application launched it. When you enter your credentials into this browser, the malware executes JavaScript to obtain them. The malware then sends your account information to the hackers' server. "

It should be noted that when Google removed malicious apps from the Play Store, the search giant also disabled apps from users - in addition to notifying users via the Play Protect Play Store service.

According to the company, it informed Google of malicious applications in late May. Google conducted an investigation and took action in June, although some apps have been available on the Play Store since at least 2019. In total, according to the French company, these applications received more than 2 million downloads.

In recent months there have been several cases like this. One of the applications was called Weather Forecast and, apparently, was "caught collecting user data and sending it to a server in China."

'I suffer from depression and can not sleep': how selfie macaques destroyed the career of a photographer

Smartphones will warn of the risk of coronavirus infection: how it works