Home In the U.S. Complications and hospitalizations: the number of infections of Escherichia coli due to salad is growing

Complications and hospitalizations: the number of infections of Escherichia coli due to salad is growing

In New Jersey, after eating lettuce, Romaine was hospitalized by at least five people. This salad is infected with E. coli bacteria and sold throughout the United States. The Department of Health has already confirmed over 100 cases of infection, writes NY Post. 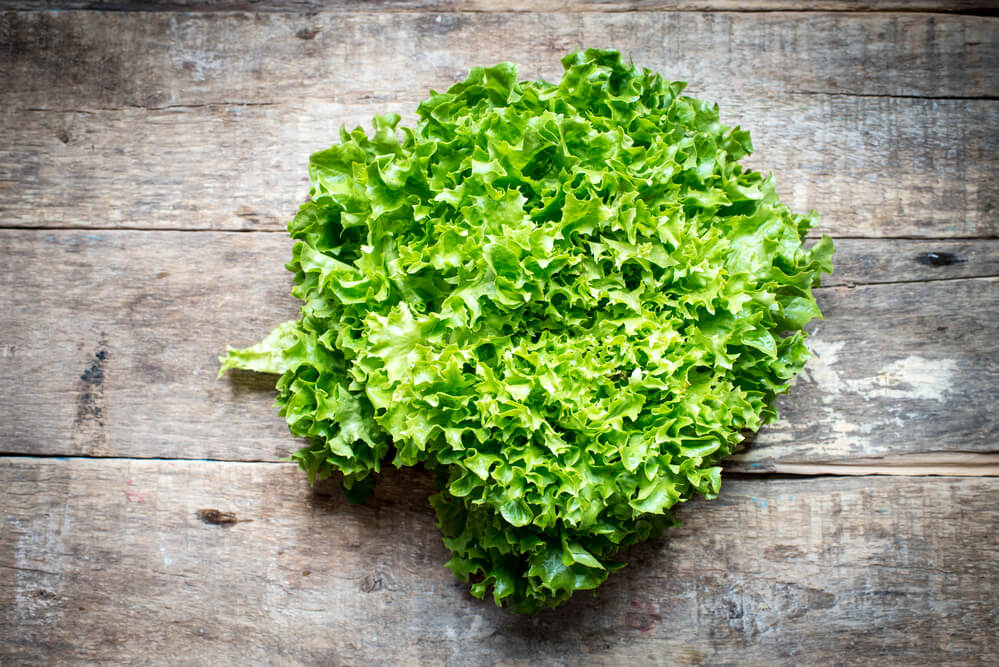 A total of seven people from the Atlantic, Burlington, Camden, Cumberland and Ocean counties contracted a potentially deadly strain that recaptured 75 233 pounds (34 125 kg) of packaged salads in 22 states last month.

To date, 102 people have been infected in 23 states. 58 of them were hospitalized, and 10 developed renal failure.

There were no fatal cases.

On Thursday, December 5, the New Jersey Department of Health confirmed work with the CDC and stated that all seven patients were discharged from the hospital. No cases have been reported in New York.

A nationwide outbreak came from Romaine salad grown in Salinas, California. The CDC has warned retailers not to sell lettuce from this region.

If there is romaine salad in your house or restaurant that says “Salinas” on the label (no matter where you bought it or where you are), don’t eat it - throw it away. If you do not know if the salad is romaine or contains a mixture of romaine lettuce, do not eat it and do not serve - throw it away immediately.

Most romaine lettuce products are labeled with harvesting locations showing where they were grown.

On the subject: Outbreak of contaminated lettuce spreads over states: why farmers are powerless

Of the confirmed cases, 31 was in Wisconsin, 12 in Ohio, eight in Pennsylvania, seven in New Jersey, six in Colorado, four in California, Maryland, Texas and Virginia, three in Arizona, Idaho and Minnesota, two in Washington and New Mexico and one each in Florida, Illinois, Iowa, Michigan, Montana, Nebraska, North Carolina, Oregon and South Dakota.

The U.S. Department of Agriculture has recalled several products containing romaine lettuce due to possible contamination with E. coli. A complete list of recall products can be found. here.

Laboratory data confirmed that this outbreak was caused by the same strain of E. coli O157: H7, which caused previous outbreaks associated with leafy greens in 2017 and romaine lettuce in 2018.

What you need to know about this E. coli strain:

As a rule, recovery occurs within a week, but some cases can last longer and be more serious. Some people with E. coli infections may develop a type of kidney failure called hemolytic uremic syndrome (HUS).

On the subject: May be infected with E. coli: the company announced a large-scale recall of salads

Patients with suspected infection with Escherichia coli are not recommended antibiotics until an examination is performed. E. coli infection is usually diagnosed by testing a stool sample. Some studies have shown that the administration of antibiotics to patients with E. coli infections may increase the risk of developing HUS, and the benefits of such treatment have not been clearly traced.

Outbreak of contaminated lettuce spreads over states: why farmers are powerless

What state aid can a green card holder expect?