Home In the U.S. Bloomberg will spend $ 16 million so that former criminals can vote in the elections

Former New York City mayor and billionaire Michael Bloomberg and his campaign to pay court fines and fees for more than 30 Florida black and Hispanic voters who have committed criminal offenses have raised more than $ 000 million in the past week from supporters and foundations. This should allow them to vote in the upcoming elections. Writes about it CNN. 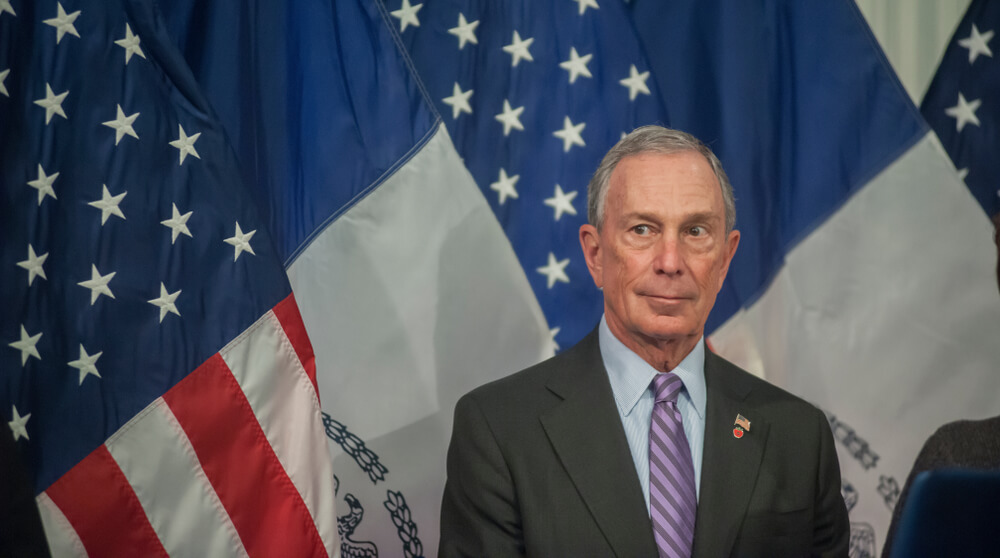 The fundraising effort, according to several Bloomberg aides, will benefit the Coalition to Restore Rights, an organization run by ex-inmates that works to make it easier for ex-criminals to vote.

“The right to vote is fundamental to our democracy, and no American should be denied that right,” Bloomberg said. “Working with the Coalition to Restore Rights, we are committed to ending disenfranchisement and discrimination.”

Voters in Florida approved a constitutional amendment that restored the right to vote to more than a million people previously convicted of felony, excluding those imprisoned for murder or sex offenses.

Republicans in the state have passed and signed subsequent legislation obliging all former criminals to pay their outstanding debts, including legal fees.

Bloomberg has spent over $ 1 billion on his presidential campaign, and now he has pledged spend at least $ 100 million to help Democratic candidate Joe Biden win Floridasince it's a hesitant state.