Home At home Bloomberg: Russian elite got access to coronavirus vaccine back in April

Bloomberg: Russian elite got access to coronavirus vaccine back in April

Many members of the Russian business and political elite have been given early access to an experimental COVID-19 vaccine as the country strives to be one of the first to develop a vaccine, according to sources familiar with the situation. Writes about it Bloomberg. 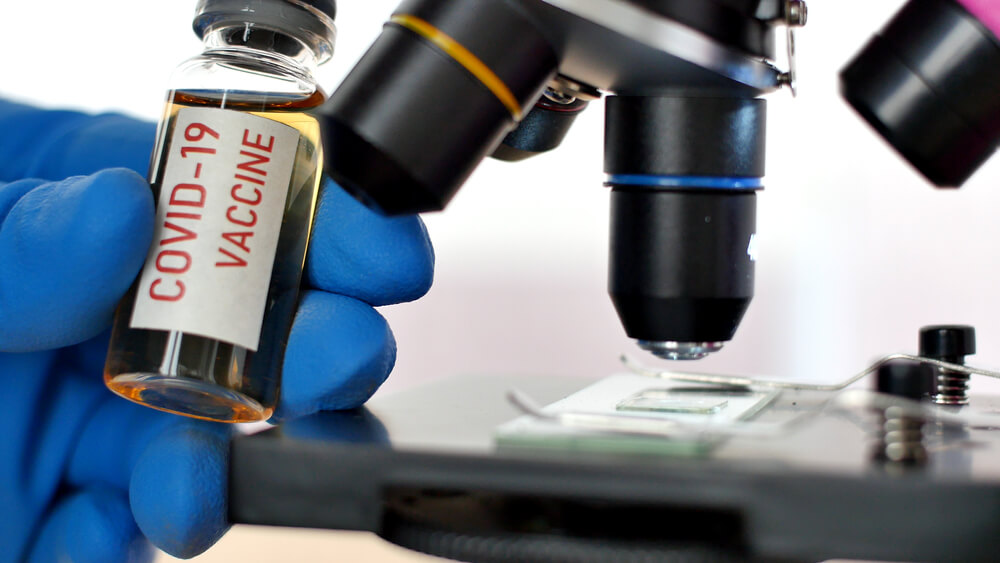 According to the publication, senior executives of companies, including the aluminum giant United Co. Rusal, as well as billionaire tycoons and government officials, began receiving shots of the vaccine developed by the State Gamaleya Institute in Moscow back in April. Their names were not disclosed.

The Gamalea vaccine, funded by the state-owned Russian Direct Investment Fund and backed by the Ministry of Defense, completed a Phase 1 trial with military personnel last week. The institute did not publish the results of the study, which involved about 40 people, but began the next round of testing with a large group.

Kremlin spokesman Dmitry Peskov, who recovered from COVID-19 after being hospitalized in May, said he did not know the names of anyone who received the vaccine from the institute.

When asked at a telephone conference with reporters whether Russian President Vladimir Putin received the vaccine, Peskov said: “It would probably be wrong to use an uncertified vaccine for the head of state.”

Peskov’s comments followed a statement by the Ministry of Health stating that only participants in the Gamalei trials are currently eligible for injections.

Sergei Netesov, a former chief executive of Vector, a state virology center in Novosibirsk, Siberia, believes that while the new vaccines are “safe” because they are based on proven vaccines for other diseases, their effectiveness remains to be determined.

On the subject: Fighting COVID-19: How a Laboratory Works to Accelerate Vaccine Development for Years

“Those who accept them do so at their own peril and risk,” Netesov said.

Russia ranks fourth in the world in terms of the number of infected, and the Gamaleya program is progressing faster than many developers. The head of RDIF, Kirill Dmitriev, said that Phase 3 trials will begin on August 3 and will cover thousands of people in Russia, Saudi Arabia and the United Arab Emirates, with the vaccine being distributed nationally in September. Typically, phase 3 trials are carried out over several months to better understand the safety and efficacy of the vaccine.

Gamaleya's candidate is a so-called viral vector vaccine based on human adenovirus, a common cold virus, fused with the SARS CoV-2 spike protein to stimulate the immune response. This is similar to the vaccine being developed by the Chinese company CanSino Biologics, which is already in stage 2 trials.

Canada was among the countries - along with the US and the UK - that last week accused Russian hackers in an attempt to steal the secrets of vaccine research. Russian officials deny the charges.

According to a researcher familiar with this program, in which well-connected Russians were given the opportunity to volunteer to take doses of an experimental vaccine, it is completely legal, but kept secret in order to avoid conflicts. He said several hundred people had received the vaccine. Bloomberg confirmed dozens of participants, but none of them allowed his name to be revealed.

It is unclear how participants are selected and why they are not part of formal research, although the results are recorded by the institute. Patients usually receive two shots, as this is how long it takes to generate an immune response.

On the subject: It provokes a strong immune response: the American vaccine from COVID-19 encouraged scientists

Participants are not charged, they also sign agreements confirming that they are aware of the risks associated with this.

Dmitriev of RDIF said he and his family had given the injections, and noted that a significant proportion of other volunteers also received the opportunity. He refused to provide additional information. The Gamaleya Institute said it had vaccinated its director as well as the team working on the trial when it started. In May, state-controlled Sberbank recruited volunteers from among its employees to administer vaccinations.

One senior executive who was vaccinated said he had no side effects, the health risks worth it to be able to resume normal lives, both personal and professional. Other participants reported that after vaccination they had a fever and muscle pain.

Several managers in Rusal's Moscow offices have already received vaccine shots from the institute, according to people familiar with the matter. Fertilizer maker PhosAgro is among the corporations invited to follow suit, other sources said. Representatives of Rusal, and PhosAgro declined to comment.

Some executives at large companies said they declined the offer due to health problems. One tycoon said he withdrew on the advice of a doctor after assessing the risks associated with the new vaccine.

The head of the Gamalea Institute, Alexander Ginzbur, said he was not aware of any government officials or entrepreneurs who received the vaccine from his institute.

Fighting COVID-19: How a Laboratory Works to Accelerate Vaccine Development for Years

Chronic COVID-19: why coronavirus symptoms can last for months