Home Israel Thanks to Israeli scientists, creatures from Earth now live on the moon. VIDEO

Thanks to Israeli scientists, creatures from Earth now live on the moon. VIDEO

Tiny invertebrates, considered the most resilient creatures on Earth, were aboard the Israeli moon rover Bereshit, which crashed on landing in April this year. The mission leader is convinced they survived. 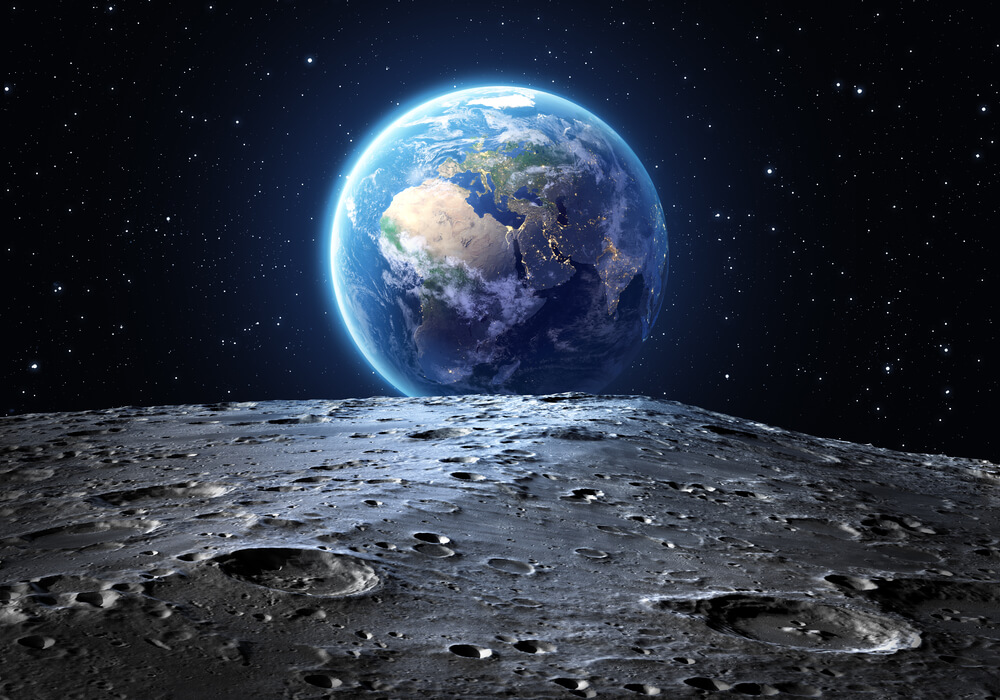 American entrepreneur-innovator Nova Spivak, head of the Mission Ark biological project, which, in collaboration with SpaceIL and the Israel Aerospace Industry, conducted an experiment and sent tardigrades to the moon, placing them on board the Israeli apparatus, I am absolutely sure that they survived the wreck and are now on the surface of an Earth satellite.

These are the only creatures known to science that can survive freezing to absolute zero and heating to 150 degrees Celsius, strong radiation, lack of oxygen and water, and can survive for many years and even decades. Tardigrades do not adapt to extreme conditions, but fall into cryptobiosis - deep hibernation. In this state, very similar to death, vital activity is suspended, their metabolic rate drops to 0,01% of normal.

At less than 1 millimeter in size, the “water bear” has a head and eight legs. In harsh conditions, the animal loses both its head and limbs, but then it is able to regenerate them.

Rolled in amber and scotch tape

Tardigrades can be dried. During dehydration in its cells, water is replaced by a protein, which keeps the cell viable. To then revive the invertebrate (genetically close to roundworms), a few drops of water are enough.

In a state of cryptobiosis, hundreds of tardigrades were placed by scientists aboard the Bereshit spacecraft. Some of them were fused inside artificial amber, some were glued onto Kapton tape that could withstand large temperature drops.

“We are confident that the chances of survival of tardigrades [on the lunar surface] are extremely high,” Spivak said.

His fund is a reserve collection of the gene pool of living creatures of our planet, sending biosamples to different places in the solar system, so that there is a chance to revive them in the event of a sudden catastrophe on Earth.

On "Bereshit" also flew to the moon a bank of scientific data on the history of mankind and the structure of human DNA, recorded on a disk with a volume similar to 30 million paper pages.

Since the “water bears” successfully survived the experiment in outer space back in 2007, they became the best - and only - candidates for the Mission Ark project.

“Tardigrades are perfect for this task - they are microscopic, multicellular and some of the toughest creatures on Earth,” says Nova Spivak.

But it is unlikely that the tardigrades, which fell on the lunar surface during the Bereshit accident, scattered along it and master the lunar craters. To get out of hibernation, they need contact with water.

It is theoretically possible at any landing on the Moon in the future to collect pieces of amber and an adhesive film with slow-moving, bring it back to Earth and study the consequences of being on the Moon for a living organism.

After past experiments with spacewalks, tardigrades even brought healthy offspring.

The moon shrinks and trembles: what is happening and whether to worry

7 come from Ukraine, who created the American cinema