Home World Bill Gates invested $44 million in a project to save humanity: he uses robots to build huge solar farms 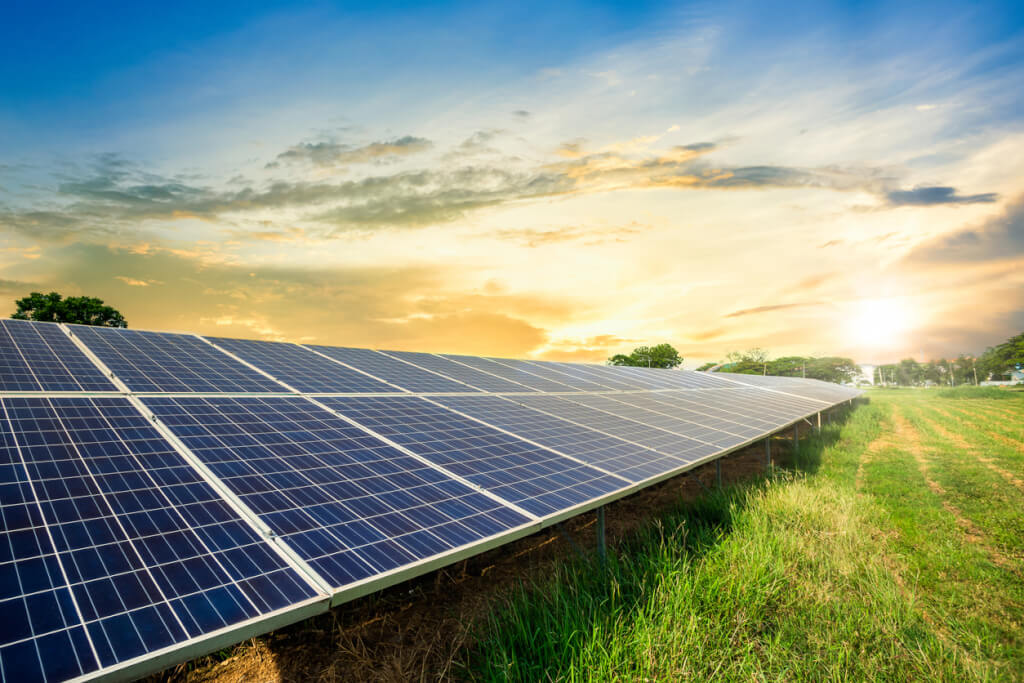 The venture capital firm, along with investor Prelude Ventures, spearheaded the Terabase deal and is known for its backing of Amp Robotics and Lime. The round brings Terabase Energy's total funding to $52 million.

On the subject: Scientists have recorded the shortest day in the history of the Earth: why our planet rotates faster

“This investment confirms our vision for the rapid deployment of solar power at the terawatt scale,” said Campbell. “It took the world fifty years to build the first terawatt (one million megawatts) of solar power, but we need to build at least 50 additional terawatts as quickly as possible to meet global decarburization targets.”

Until now, Terabase has been rather secretive about the details of its technology, although it has provided its services to paying customers.

The company's first commercial project reportedly installed 10 megawatt panels. There are one million megawatts in a terawatt, so the startup has a long way to go to reach its terawatt-scale goals. “Our only hope of truly resolving the climate crisis is to deploy clean technologies on a much larger scale to cover different areas of the economy than before. The Terabase platform is an exciting innovation to deploy more solar power faster and we are excited to partner with Terabase,” said Sheldon Kimber, CEO of Intersect Power, a Terabase customer.

Breakthrough Energy Ventures was founded by Bill Gates and has a wealthy and famous group of board members including Jeff Bezos and Masayoshi Son. The venture capital firm also recently backed Arizona-based startup Source Global, which takes water out of thin air. Source Global draws in ambient air with fans and collects water through condensation through a custom-made panel.